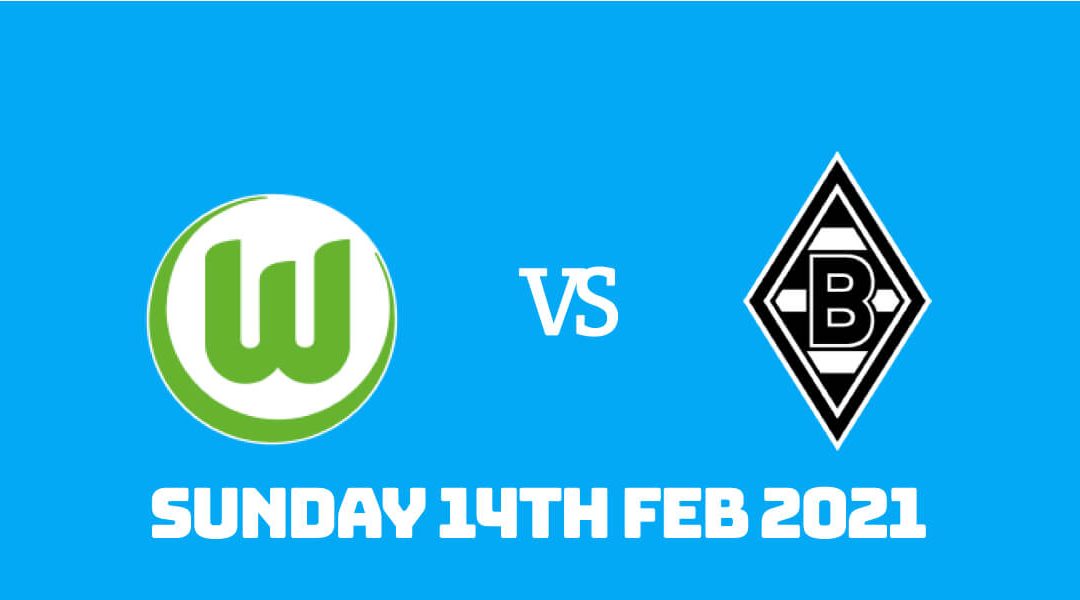 Two teams vying for Champions League qualification go head-to-head on Sunday as Borussia Monchengladbach travel to face the in-form Wolfsburg. Oliver Glasner won four Bundesliga games in the row for the first time after Wolfsburg eased their way at Augsburg. Meanwhile, Gladbach suffered a shock defeat to Koln in the derby as Markus Gisdol’s side continued their march in the standings.

Glasner’s side struggled to convert draws to wins at the season start, but they’re now in the best shape since the arrival of the Austrian coach. Their defensive organization is still the pillar of their success with Koen Casteels keeping a clean sheet in each of the last four games. It’s the first time in the club's history they win four games straight without conceding a single goal.

Apart from the Belgian shot-stopper, summer signing Maxence Lacroix is enjoying a spectacular season in the defense. Midfielder Yannick Gerhardt could’ve left in January, but he suddenly emerged as one of the key players and he instead signed a contract extension at Wolfsburg.

Up top, there is a familiar figure in Wout Weghorst. The Dutch hitman is only three goals short of reaching 50 goals in Bundesliga. He scored his 14th of the season at Augsburg as he intends to reach 20 league goals a season for the first time in his career. With 19-years-old Bartosz Bialek, Wolfsburg has a potential successor for their talismanic striker if they finally accept offers for Weghorst.

There could be more departures in the summer. Joao Victor shows great promise in his first season last term, but he rarely gets playing time this season. Former key figures Joshua Guilavogui and Josep Brekalo also see limited action this season. Ridle Baku is the star man after his move from Mainz as he excelled in all areas of his game.

Gladbach’s home run came to an end in the derby

Marco Rose’s team was looking for their fourth successive home win when they hosted Koln last Saturday. That run included excellent wins against Bayern Munich and Borussia Dortmund as Gladbach were unbeaten in the new year.

But it all came down to derby emotions as Koln were ready to give it all against all odds. Gladbach looked lackluster all game as the visitors’ game plan worked superbly. Wolfsburg loanee Elvis Rexhbecaj scored in both halves to stun Gladbach.

With both Wolfsburg and Eintracht Frankfurt winning their respective games, Gladbach are now four points off of the Champions League spot. Alassane Plea and Markus Thuram have their moments, but both have not been playing to the same standard from last season.

Questions are always asked about Gladbach’s squad as the difference between the starters and their replacements is contrasting. They’re still in contention for the top-four finish, however, if they recover quickly from the derby defeat. And, of course, they await their opponents in both domestic and continental cup tournaments.

Wolfsburg unbeaten at home against Gladbach since 2003

Wolfsburg has a great record against Gladbach at Volkswagen Arena with 12 wins from their last 15 meetings. Maximilian Arnold scored a superb goal in their late win against the Foals last season. The earlier fixture this season ended in a draw with Weghorst canceled Jonas Hofmann’s opener five minutes before time.

Wolfsburg has no players in the treatment room. Rose also has no big injury worries with Valentino Lazaro finally fit from a groin strain. Dennis Zakaria is also expected to feature if he recovers from knee injury.

It’s a key game that both teams wouldn’t risk going all gun blazing. Wolfsburg drew half of their games after 16 rounds before four wins on the trot pushed them to third place. Gladbach lost at home to relegation-threatened Koln, but they also had a great start to the new season. A draw in this game would be a ninth of the season for both sides.