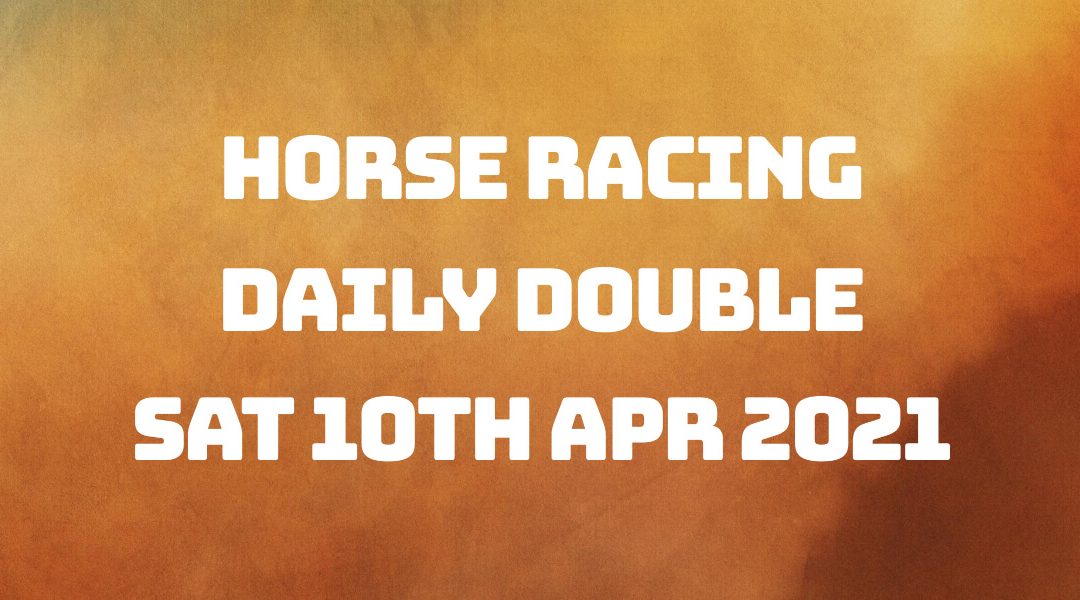 Yesterday our first selection Law Of The Sea, ran in the 3.55 pm race at Leicester and won by four lengths, at odds of 10/11 SP at the bookies.

Tracked the leader early on before taking the lead with two furlongs still left to run. He went well clear with one left to travel and won for us comfortably in the end—a good win for Law Of The Sea.

Our second selection, Breath Of Sun, ran in the 7.10 pm race at Kempton and finished in third position from four runners, at odds of 2/1 SP at the bookies.

He took a keen hold early on, despite being stuck behind the leaders. He switched right in an attempt to make some ground up. However, he was soon outpaced and never really stood a chance with the leading pair. So no luck for our double today. Let's see how today goes.

Today's first selection is Diligent and runs in the 1.53 pm race at Newcastle.

The going is classed as good today over at Newcastle, over their jumps course. The race is a class five Handicap Chase, running over two miles and four furlongs. Eleven runners are competing. The age criteria are five-year-olds and upwards—the youngest being a seven-year-old, the eldest an eleven-year-old.

Grand Coureur catches my eye, who has consistently finished in the placings for his recent races and will be wanting to go one better today. However, Diligent won ridiculously well last time out, winning by an extensive forty lengths, and has the same jockey on board again today, hoping to repeat that success.

Diligent has nine tips to his name, one each for Tortuga Bay, Grand Coureur, Muroor and Plan Of Escape.

Nigel Hawke is our trainer for this first selection and has a recent run to form figure of forty per cent. Over the last fourteen days, he's had two winners from his last ten races and placings in a further three races.

Kieren Buckley is saddling up for us and won two races from the last thirteen races. Kieren also managed to place in an additional five of these over the same period. Ridden for Nigel several times recently, and more importantly, won last time out on our selection.

Today's second selection is Princesse Animale and runs in the 4.55 pm race at Lingfield.

The going is classed as standard today at Lingfield, over their Polytrack all-weather course. The race is a class five Fillies' Handicap, running over a distance of seven furlongs. Six runners are competing, and the age criteria are for four-year-olds and upwards. All six runners are four years old.

Fauvette looks to be the apparent threat, always up there amongst the leaders and won last time out. Princesse Animale is becoming somewhat of a Lingfield expert lately, though, tending to run here often and winning here on both of her previous couple of races.

Princesse Animale has eight tips to her name, Far From a Ruby four, and two for Fauvette.

Pat Phelan is our trainer for this second leg, with a recent run to form figure of seventy-five per cent. Over the last two weeks, Pat has sent out no winners but three that have placed.

Charlie Bennett is on board for us and won just the one race from twelve over the last fortnight. He has also secured a placing position in an additional two races. Charlie has ridden recently for Pat and has been on board Princesse Animale in all of his races, bar one. So he knows the animal well and set for another good run.

BetVictor has Diligent priced up at 6/5 and Princesse Animale at 2/1.
Double odds work out at 6.6. Good luck, everyone.