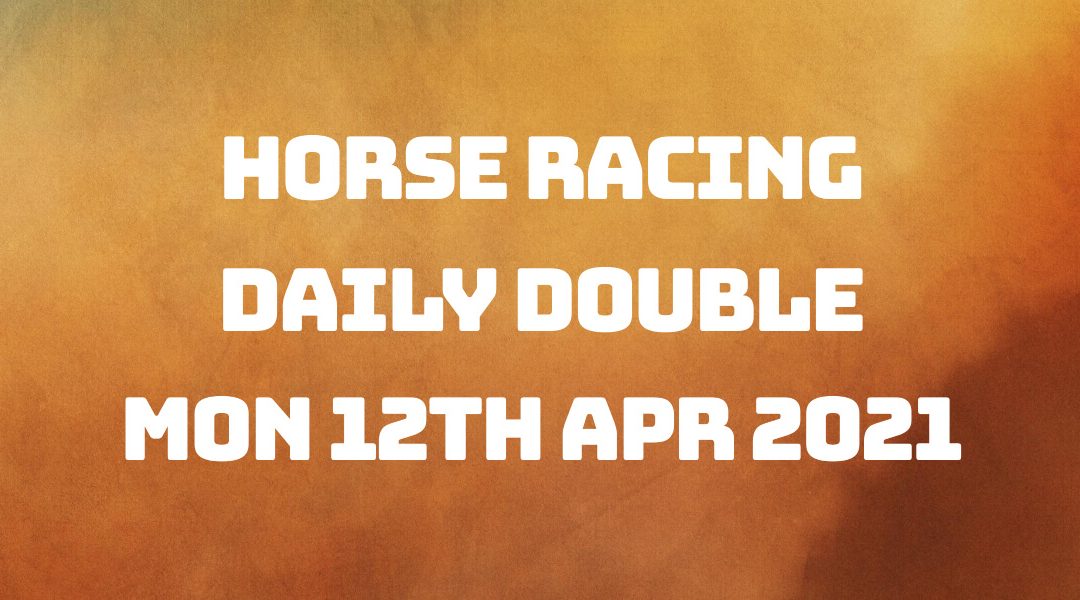 On Saturday, our first selection Diligent ran in the 1.53 race at Newcastle and won very comfortably for us by twenty lengths, at odds of 4/6 SP at the bookies.

He soon got into it and was leading after just one furlong. Went well clear and already fifteen lengths ahead by the seventh, extending to thirty lengths at the tenth. However, his lead was reduced somewhat at the twelfth when he wasn't quite as fluent as he had been. This wasn't a problem, though, and he cruised to a win exceptionally easily.

Our second selection Princesse Animale ran in the 4.55 pm race at Lingfield and finished in third position from five runners, at odds of 5/4 SP at the bookies.

He started well and took up a second-place positioning after one furlong. Switched left but unable to push ahead and dropped back, losing the second position to finish third. So no luck for our double, unfortunately.

Today's first selection is Seas Of Elzaam and runs in the 5.50 pm race at Wolverhampton.

The going is classed as standard today over Wolverhampton's Tapeta all-weather course. The race is a class five Selling Stakes, running over seven furlongs. Just five runners are competing, and the age criteria are for three-year-olds and upwards. The youngest is a three-year-old, the eldest a nine-year-old.

Doc Sportello jumps out at me as being a possible concern. He's previously won here at Wolverhampton and has won two of his last three races. However, Seas Of Elzaam won very well for David O'Meara the last time out at Catterick. They will be eager to continue that winning form.

Love Dreams has eight tips to his name, Seas Of Elzaam four and just the one for Doc Sportello.

David O'Meara has a recent run to form figure of fifty per cent and had two wins from his last twenty-four races. He's also secured a place in five of these over the same period.

Sean Kirrane is our jockey saddling up for us, who has won just the one race but has only ridden four horses over the last fortnight. Sean can add one other place to that tally. He's ridden for David twice recently, with one win on Seas of Elzaam and one finishing unplaced.

Seas Of Elzaam last ran just five days ago and is making a swift return to the track today. He has proven himself over the distance previously. He won by six and a half lengths in his last race, running in a class six race at Catterick, over seven furlongs. Before that, he finished twelfth from eighteen runners, in a class four race at Doncaster, over seven furlongs. Then three races back, he finished in the last position from four runners, in a class six race at Newcastle, over six furlongs.

Today's second selection is G For Gabrial and runs in the 6.50 pm race at Wolverhampton.

Again, the going is standard at Wolverhampton, over the all-weather Tapeta course. The race is a class five Handicap, running over one mile and four furlongs. Just four runners are headed to post, and the age criteria are for four-year-olds and upwards—the youngest being a four-year-old, the eldest a nine-year-old.

International Law could be the one that causes the most problems. He has won once and placed twice in his last three races and has proved himself over the dual course and distance. But I think our selection will see him off for Richard Fahey and a proven course and distance winner.

International Law has picked up five tips, Termonator four, with the remaining four tips shared equally between G For Gabrial and Lopes Dancer.

Richard Fahey has a recent run to form figure of forty-two per cent and has winners in just the one race from his last nineteen races in the previous fourteen days. Three of these resulted in a placing position.

Sean Davis is the jockey on board for us, who has won just the one race from his last ten races over the last couple of weeks. He has also ridden an additional three into a placing position. Sean hasn't ridden for Richard lately and has never ridden G For Gabrial competitively. Still, I'm sure he will do well on board our selection today.

G For Gabrial last ran just six days ago and is proven over today's course and distance. He won by a head in a class five race at Pontefract over one mile and four furlongs. Before that, he finished in third position from ten runners in a class six race at Lingfield. He finished in seventh position from thirteen runners in a class six race, three races back, at Lingfield, over one mile and four furlongs. His history at Wolverhampton is generally good, and he runs at the front of the pack on most occasions.