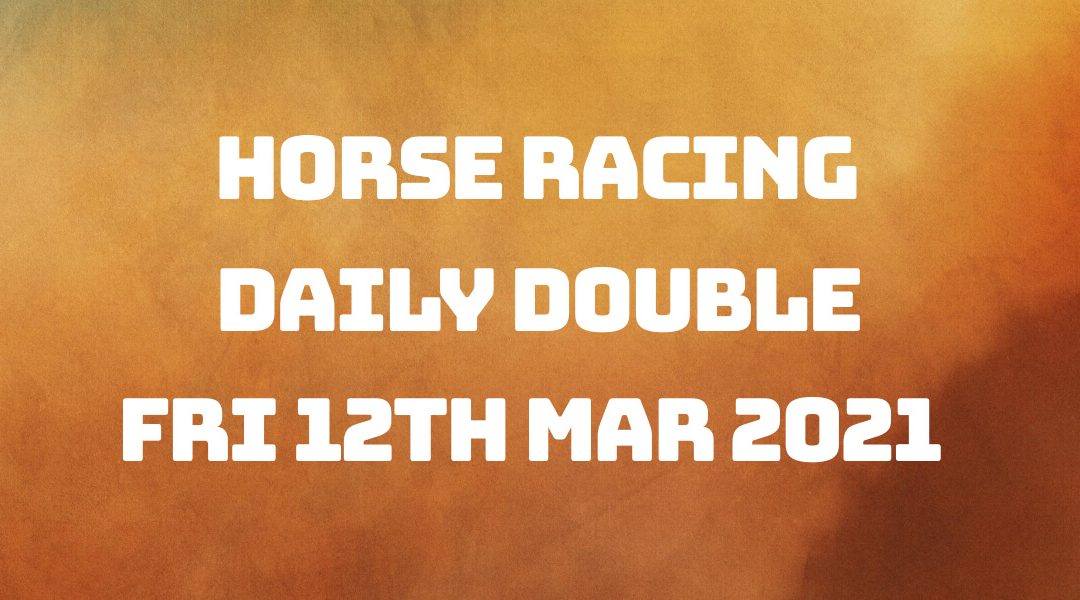 Yesterday our first selection Khatm ran in the 4.40 pm race at Southwell and won by two and a half lengths, at odds of 4/7 SP at the bookies.

He tracked the leaders early doors, then nudged along around the halfway mark. Made headway with two left to run and went clear with one left to travel, won once again for us.

Our second selection Arafi ran in the 7.00 pm race at Newcastle and finished in third position from five by around three-quarters of a length, at odds of 9/4 SP at the bookies.

He took keen hold, tracked the leader readily, and then was shaken up and led with one furlong left to run. Edged left and looked good for it but weakened towards the finish, as he just seemed to run out of steam right where it counted most.

So no luck for our double today, the first race won for us, but the second didn't quite manage to push his way ahead to win.

Today's first selection is Monsaraz and runs in the 12.30 pm race at Lingfield.

The going at Lingfield today is classed as standard over their Polytrack all-weather course. The race is a class five Handicap, running over one mile and four furlongs. There are ten runners headed to post, and the age criteria are for four-year-olds and upwards. The youngest is a four-year-old, the eldest an eleven-year-old.

Abel Tasman looks like he could run well and won nicely for Ian Williams when winning here last time out. Still, Monsarez is currently running in fine form and should get the better of the others here today.

Stopnsearch and Abel Tasman both have five tips each to their name, and one apiece for Monsarez, Beat The Breeze and Trouble Shooter.

David Loughnane is our trainer for this first leg of our double today and has a recent run to form figure of sixty-seven per cent. He's had winners in two of his last nine outings, with no further placings to add to that total over the previous fortnight.

Rossa Ryan is on board and has won six of his last thirty-three rides over the last couple of weeks. He's also landed a place on five of these over the same period. He's ridden for David several times recently, with one of these resulting in a win encouragingly, so the two look to work well together.

Today's second selection is Lots Of Luck and runs in the 3.30 pm race at Leicester.

The going is classed as heavy at Leicester today over their national hunt jumps course. The race is a class four Handicap Chase, running over two miles exactly. Just four runners head to post, and the age criteria are for five-year-olds and upwards. Two seven-year-olds, one nine-year-old and one ten-year-old, are running.

Lots Of Luck stands out from the other three clearly when looking purely to past form. Still, looking past that, Lickpenny Larry may be able to conjure up something – it always makes me wonder why trainers enter older horses into a race. Lots Of Luck does look solid in this race, and it isn't easy to see any other horse winning.

Lots Of Luck has ten tips to his name and three for Lickpenny Larry.

Kim Bailey is our trainer for this second leg of our double and has a recent run to form figure of fifty-eight per cent. She's had winners in two of her last twelve races over the previous fourteen days, with an additional three managing to place.

David Bass is on board and won two of his last fifteen races and placed in two other races over the previous two weeks. He's ridden a few times recently and won twice from a fortnight earlier, so the two work very well together.

Lots Of Luck last ran fifteen days ago and has previously won over the distance. In his last race, he finished in third position in a class four race at Huntingdon over two miles four furlongs and then had a seventy-two-day break before that. Early 2020 was when he last looked to be at his peak, but I think Kim is training him hard lately, and we should start to see him show that potential once again today. Interestingly, he has won on heavy ground before, which may be a significant factor in play today.