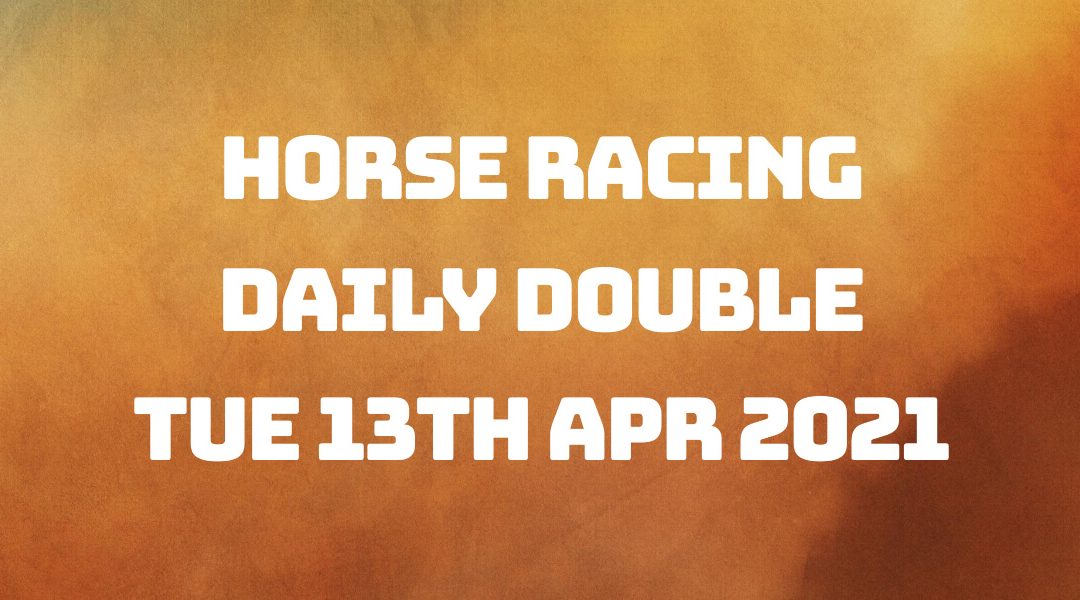 Yesterday our first selection, Seas Of Elzaam, ran in the 5.50 pm race at Wolverhampton and finished in second position. He lost out by three-quarters of a length, at odds of 13/8 SP at the bookies.

He took the lead early on and ran prominently, challenging the leader in the final stages but just wasn't able to get past him. Good run, nonetheless.

Our second selection, G For Gabrial, ran in the 6.50 pm race at Wolverhampton. He finished in third position from four runners, at odds of 2/1 SP at the bookies. He was leading to start with and looked to be running well. Hanging right with five furlongs left to run, he started to drop back a little and was unable to get back into it. So no luck for our double yesterday. Both ran well, but it's the winners that we need.

Today's first selection is Court Royale and runs in the 4.05 pm race at Newton Abbot.

The going is classed as good today at Newton Abbot, over their jumps course. The race is a class four Handicap Chase, running over two miles and half a furlong. Just four runners are competing, and the age criteria are for five-year-olds and upwards—two eight-year-olds, one nine-year-old, and one thirteen-year-old.

Tikkinthebox could be a threat to our chances today. He can put in a good run on the day and is proven over the dual course and distance here at Newton Abbot. However, Court Royale looks like he could do it – dropping two classes and only just beaten at Chepstow last time out.

Court Royale has nine tips to his name, Red Inca three, and two for Tikkinthebox.

Evan Williams is our trainer for this first selection of our double with a recent run to form figure of forty-four per cent. Over the last fourteen days, he's seen one winner from eighteen attempts but has also managed to secure a place in six of these. So his horses do look to be running well lately.

Tom O'Brien is our jockey today; he has won on two of his last twenty-two mounts over the last fortnight. He's also steered six additional races into the placing positions. He's only ridden once for Evan lately and has never ridden Court Royale competitively.

Court Royale last ran eight days ago and is a proven distance winner over today's distance. He was beaten by three-quarters of a length in his race, running in a class two race at Chepstow, over a distance of two miles. Before that finished third from sixteen runners, the race in a class four race at Leicester, over a distance of two miles. Then three races back, he finished in second to last position, running in a class four race at Kempton, over two miles. He's edging ever closer to the win, and the drop in class today should suit him well.

Today's second selection is Cordouan and runs in the 7.30 pm race at Newcastle.

The going is classed as standard to slow at Newcastle, over their Tapeta all-weather course. The race is a class five Maiden Stakes, ran over a distance of one mile. Nine runners are headed to post, and the age criteria are for three years and older, although all horses entered for this race are three-years-old.

Many of these horses look to be either lightly ran or making their debuts. Victorious Night looks to be the one who could be a problem but doesn't exactly put up a strong case. Cordouan has gone close in both of his last two races and looks likely to land the win today.

Cordouan has six tips to his name, Malhoob five, and one apiece for Victorious Night and Shaaher.

John and Thady Gosden are the trainers for this second leg of our double, with a recent run to form figure of seventy per cent. They've had winners in eight of their last thirty races in the previous fourteen days and secured places in an additional ten. They are looking to be in great form lately.

Kieran O'Neill is the jockey on board. He has won one race from his last twenty-two over the previous two weeks and ridden one other into a place. He's only ridden for John and Thady once lately, which failed to return a result and never ridden Cordouan competitively.

Cordouan last ran one hundred and seventy-five days ago and wearing blinkers for the first time today. In his last race, he finished second by a shoulder, in a class four race at Newcastle, over seven furlongs. In his debut race, he also finished second, by three-quarters of a length, running in a class three race at Doncaster, over seven furlongs. He looks to be very much a front runner, and the additional furlong may well help him land his first win.

BetVictor has Court Royale priced up at 5/6 and Cordouan at 9/4.
Double odds work out at 5.96. Good luck, everyone.