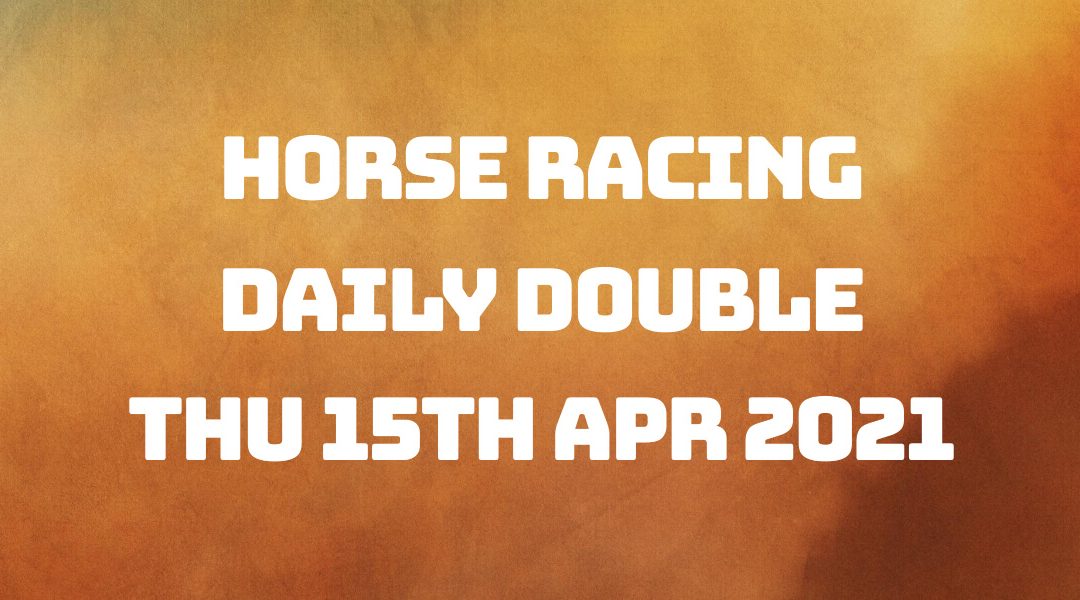 Yesterday our first selection, G For Gabrial, ran in the 4.35 pm race at Beverley and won by three-quarters of a length at odds of 11/4 SP at the bookies.

He held up in midfield early on but pushed along with three furlongs left to run. Made further headway with one left to travel, edged right and stayed on just about.

Our second selection, East To Dream, ran in the 4.40 pm race at Kempton and finished in the third position from fourteen runners, at odds of 2/1 SP at the bookies.

He ran in midfield before switching left and made some headway with one furlong left to run. He took second place briefly before slipping back into third. This is where he stayed and unable to match the speed of the leading pair. I'm sure we'll start seeing some better results soon as the flat season begins to bed in.

Today's first selection is Master Of The Seas and runs in the 3.35 pm race at Newmarket.

The going is classed as good today at Newmarket, over their turf flat course. The race is a class group three, class one Craven Stakes race, running over a distance of one mile. Ten runners are competing, and the age criteria is for three-year-olds only.

This race has a whole host of top jockeys and trainers in it and will be shown live on ITV4. It should be a great race to watch for free. La Barossa could be the one to keep a close eye on. Although he didn't run well last time, I think this was down to the heavy ground. He ran in the two races before that brilliantly, and these were both on the same ground as today. However, Master Of The Seas is one fine horse and should run well for us here today.

Master Of The Seas has five tips to his name, La Barrosa four, Devilwala two, and one apiece for Akmaan, Sandhurst, Mystery Smiles and Royal Air Force.

Charlie Appleby is our trainer for this first leg of our double, who has a recent run to form record of fifty-seven per cent. Over the last couple of weeks, he's sent out just the one winner from fifteen races but has successfully seen six of these place.

William Buick is our jockey saddling up for us, who has won just the one race, too, from his last eighteen races over the previous two weeks. He has steered an additional six into a placing position. He's ridden for Charlie plenty of times lately and ridden Master Of The Seas in three of his four competitive races, so the pair know each other well.

Master Of The Seas last ran forty-nine days ago, won at today's course and wearing blinkers for the first time today. In his last race, he finished in the second position by just under two lengths, in a race over in the United Arab Emirates, over a distance of one mile. The race before that, he took a one hundred and sixty-five-day break. Two races back, he finished in the fourth position from ten runners, running in a race over at the Curragh, covering seven furlongs. He had a sixty-four-day break before then. Finally, three races back, he won by three lengths, in a class one race at Newmarket, over a distance of seven furlongs. So it looks like he's undoubtedly travelled around a fair bit and always in very prestigious races.

Today's second selection is Daramethos and runs in the 4.10 pm race at Newmarket.

Our second selection again takes us to Newmarket, where the going is classed as good. The race is a class four Novice Stakes, running over one mile and two furlongs. Six runners are headed to post, and the age criteria is for three-year-olds only.

Each of these horses in this race has only had one previous race, interestingly, and one is making its debut. Al Waqidi looks the one to watch, who ran well when winning at Wolverhampton for his debut race. However, Daramethos will want to impress his new trainers today, and his debut win last time out will stand him in good stead.

Daramethos and Scope both have four tips each, and Al Waqidi has three.

John and Thady Gosden are the trainers for this second leg of our double today, who have a recent run to form record of fifty-six per cent. They've successfully seen winners in eight of their last thirty-six races and placings in an additional eleven races over the previous fortnight.

Benoit De La Sayette is our jockey for this race and won one race from his last eight races. He's also placed in one other race over the same period. He's ridden recently for John and Thady and won in one of these. He's not ridden our selection yet, but sure to do well today.

Daramethos last ran one hundred and forty-three days ago and previously won over today's distance. In his last race, which was his debut race, he won by half a length, running in a class five race at Chelmsford, over a distance of one mile, two furlongs. Let's see if he continue with this good start to his racing career.