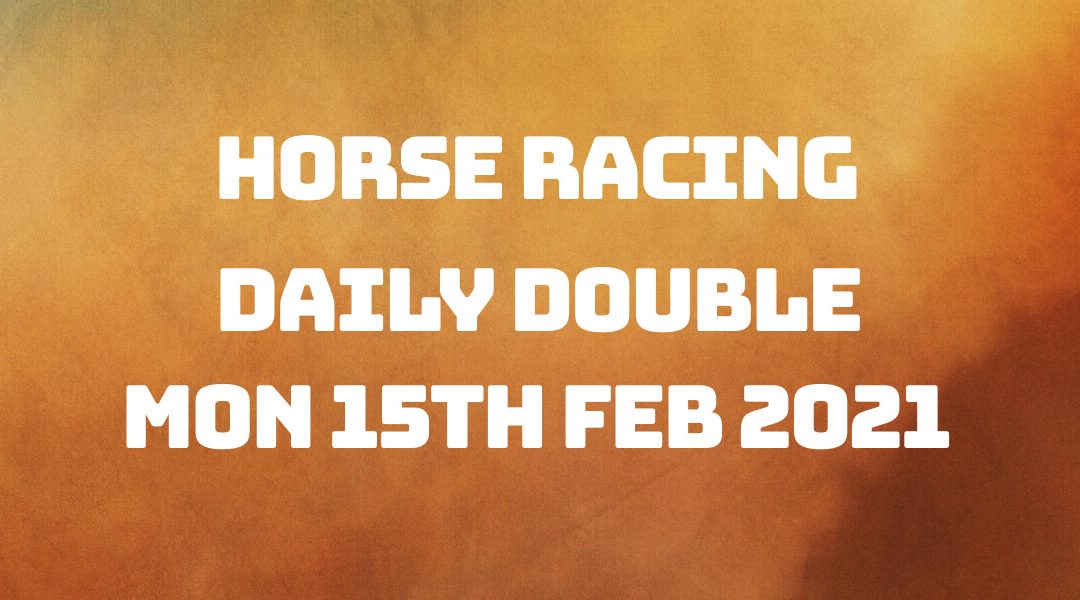 On Saturday our first selection Crackling ran in the 2.35 pm race at Lingfield and landed the win for us at odds of 10/11 SP at the bookies.

He didn't start as well as we'd have liked but took a keen hold. Went second with two left to travel and made a challenge with one furlong left to run and managed to push ahead by a neck

Our second selection Liverpool Knight ran in the 6.45 pm race at Wolverhampton and also won landing us the double at odds of 7/4 for the win. Odds for the double worked out to 4.25 to SP bookmaker odds.

He ran a powerful race for John Gosden. He was leading and well clear and certainly made this his race, winning by a tasty six and a half lengths.

Last week we landed one double, making a small loss for the week of 0.75 points if using bookmaker's starting prices. We have seen four straight winners from twelve selections, at odds of 11/10, 5/6, 10/11 and 7/4.

Today's first selection is Getariver and runs in the 4.20 pm race at Lingfield.

The going at Lingfield is classed as standard to slow over a Polytrack all-weather surface. This is a class four National Hunt Flat race over two miles. Nine runners are headed to post, and the age criteria is for four-year-olds and upwards. The youngest is a four-year-old, the eldest a ten-year-old.

Perfect Myth looks to be the apparent threat, with Bryony Frost on board. However, I think it's going to be Getariver's day as he ran well on his last race and is very much due a return to his winnings ways that he enjoyed not so long ago. Our selection has gained three tips, Really Super on eight and Midnight's Gift, Perfect Myth and See The Eagle Fly on one apiece.

Dan Skelton is our trainer for today for the first leg of our double, with a recent run to form figure of forty-eight per cent. Over the last fourteen days, he's won nine of his previous twenty-nine races, and placed in six of these. So a trainer very much in form as of late.

Bridget Andrews is our jockey for us in this race and has won one race over the last two weeks, but she has only ridden three winners in that period too. Interestingly, Dan has selected Bridget when he usually uses Harry Skelton for all of his races; hopefully, a tactic that will pay off well.

Getariver last ran thirteen days ago and has a distance win to his name and is wearing blinkers for the first time today. His last race resulted in a second placing at Newcastle by four and a half lengths. He ran a good race there but didn't quite have the power of the leading horse that day. Prior to that race, he's had mixed fortunes but often ran close. I notice that Bridget was on board a race on 17th October last year and only lost by a length, so she has ridden him before, so Dan must trust that she can run well again today.

Today's second selection is Sammarr and runs in the 7.00 pm race at Wolverhampton.

The going today at Wolverhampton is standard over their Tapeta course. The race is a class five Novices Stakes over a distance of one mile and one and a half furlongs. Seven runners are competing, and the age criteria is for three-year-olds and upwards, four being three-year-olds and three four-year-olds.

All of today's runners look to have somewhat limited form today, with one making their debut for their year. Sammarr seems the obvious choice as he won his last race over the all-weather at Lingfield, ridden by the same jockey as today. Only New Exceed looks to be any particular danger, having run a close second here at Wolverhampton last time out.

Sammarr is the top tipped horse for this race with ten tips accumulated, and just the one for New Exceed and Queen Charlotte. So very much fancied today.

Roger Varian is our trainer for this race and has a recent run to form figure of forty per cent. He's won one race from his last six races over the previous fourteen days and placed in one too.

Jack Mitchell is our jockey saddling up and has ridden four winners from his last twenty rides. He's also placed in five of these. Lately, he's ridden for Roger over his previous two races, so the two look like they could be starting to form some a partnership. Will be intriguing to see how they do today.

Sammarr last ran fifty-six days ago, and his last and debut race resulted in a welcome win at Lingfield, where he won by one and a quarter of a length with Jack Mitchell on board. He's proven he can handle all weather conditions from the very start of his career and should run a good race today here at Wolverhampton.

The best double odds as it stands are over at Paddy Power with total odds of 7.2.
3/1 for Getariver and 4/5 for Sammarr.

Finally, as always have a great day and let's hope our selections win for us today. James.