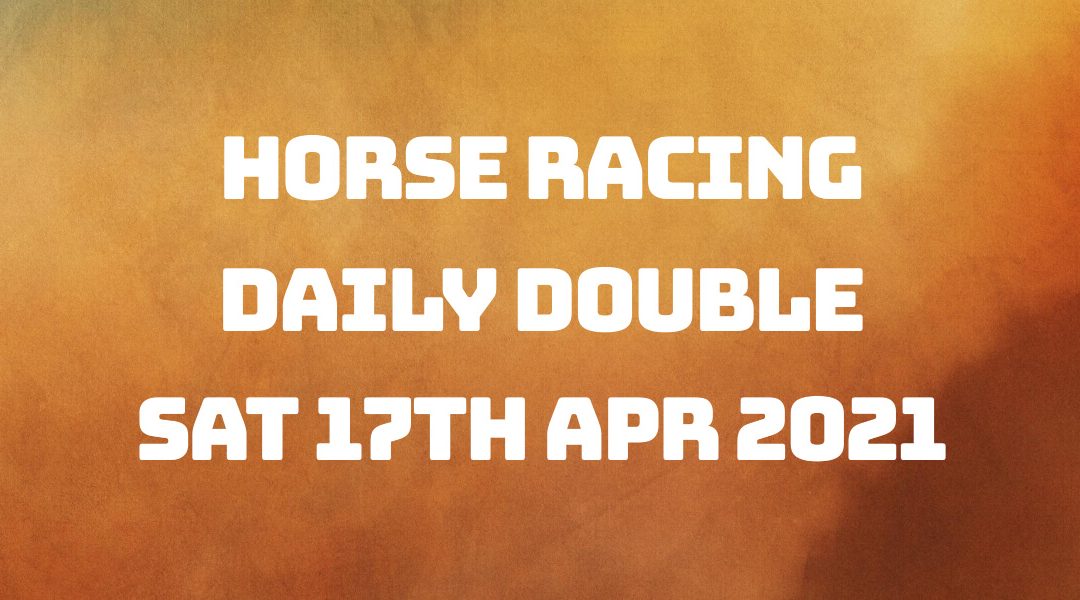 Yesterday our first selection Second Subaltern ran in the 4.45 pm race at Fontwell and failed to finish the race when unseating his rider, at odds of 2/1 SP at the bookies.

All started well when he took the lead early on. However, he looked to duck down towards the left rather sharply, which unseated his rider, unfortunately. So no luck for this first selection today.

Our second selection Blue Collar Lad ran in the 5.10 pm race at Bath and finished in the third position from seven runners, at odds of 11/4 SP at the bookies.

He held up early on behind the leaders, then pushed along and made a good push for the lead; however, he was outpaced by the leading pair, so he had to settle for third place.

Today's first selection is Liv Lucky and runs in the 11.10 am race at Thirsk.

The going is classed as good to firm at Thirsk today, over their flat course. The race is a class four Maiden Stakes, ran over five furlongs. Eight runners are competing, and the age criteria are for two-year-olds only.

Liv Lucky is the only horse to have run competitively before, so it's challenging to pick out who could be the potential competitor for her. The bookies have Melayu Kingdom as the closest in respect to odds, so guessing they're just looking at history for the trainer and jockey. Liv Lucky looks to have run well in her debut race last time out, and the booking of Joe Fanning speaks volumes.

Liv Lucky has four tips to her name, Melayu Kingdom and Claim To Fame three, with Stanley Snugfit picking up the remaining tip.

Mark Johnson is our trainer for this first leg of our double today, with a sixty-nine per cent recent run to form figure. He's seen success in fifteen of his last sixty-one races and had twenty more entries land a place. One excellent trainer, and to be respected fully here today.

Joe Fanning is our jockey saddling up for us today, who has won just the one race from his last ten races throughout the last couple of weeks. He has also ridden four of these into a placing position, though, so riding well lately. He's ridden for mark several times lately, although not won on any yet, and I notice he wasn't the jockey for our selection's debut run.

Liv Lucky last ran fifteen days ago. He finished in the fourth position from seven runners in his last and debut race, three and a half furlongs back from the winner. That was in a class four race at Newcastle, over a distance of five furlongs. In that race, she was slow to start with but then ran prominently before easing in the final stages, so let's see if she can run well from the very start today.

Today's second selection is Fred and runs in the 6.30 pm race at Brighton.

The going is classed as good to firm at Brighton today, over their flat course. The race is a class four Handicap, ran over a distance of seven furlongs. Six runners are headed to post, and the age criteria is for four-year-olds and upwards. The youngest being a four-year-old, the eldest a seven-year-old.

Tin Hat could be the one to watch. He has been improving lately for Eve Johnson Houghton, finishing under a length in both of his most recent races and proven over today's course. However, Fred looks capable of getting back to the form we have seen three and four races before. He should also make the transition from recent all-weather racing back onto the turf.

Tin Hat has seven tips to his name, Fred and De Vegas Kid, three each, and one for Plunger.

Mark Johnson is our trainer for this second leg of our double, as he is for our first selection, with a recent run to form figure of sixty-nine per cent. His 25% win strike rate over the last two weeks installs a reasonable degree of confidence, so our selection is sure to run well today.

Franny Norton is our jockey for this race, who has won five of his last sixteen races over the previous fortnight. He's also successfully ridden his mounts into a placing position in two of these over the same time frame. He generally rides for Mark for most of his bookings and previously won on board Fred on more than more occasion.