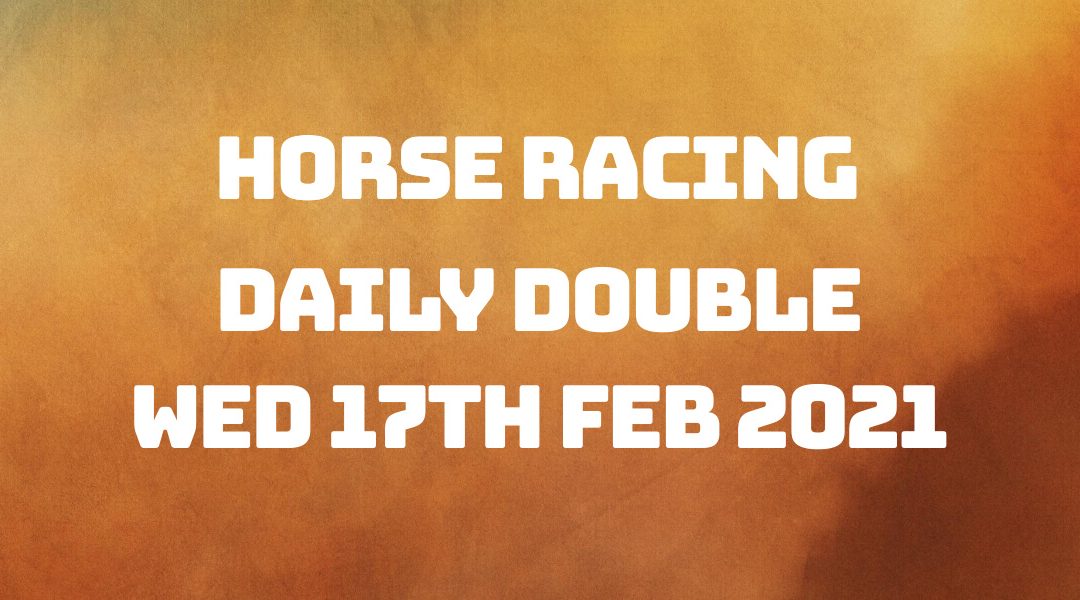 Yesterday our first selection Jack Valentine ran in the 1.15 pm race at Catterick and managed to finish in third position from five runners at odds of 13/8 SP at the bookies.

He started well but made a costly mistake at the third and lost ground before the eleventh. He then attempted to get back into the running, but just wasn't fluent enough and made no impression from a couple of furlongs out. Not a good run for him yesterday.

Our second selection Dreams Of Hope ran in the 2.05 pm race at Carlisle and won easily by three and three-quarter lengths at odds of 4/5 SP at the bookies.

He made the race his own and pushed ahead nicely with two furlongs left to run; there was never any doubt he'd win from watching this race.

Today's first selection is Album and runs in the 3.20 pm race at Wolverhampton.

The going at Wolverhampton is classed as standard over their Tapeta course. The race is a class four Handicap over a distance of six furlongs. Nine runners are headed to post, and the age criteria is for four-year-olds and upwards—the youngest being a four-year-old, the eldest an eleven-year-old.

Invincible Larn looks to be the apparent threat, with two second and one first-place finishes over his last three races. However, he has not proven himself at Wolverhampton yet, whereas Album has. Album has five tips to his name, Invincible Lad and Second Collection on three and Sir Oliver, Strong Power and Camachess all on the one. So quite a mix of tips for this race.

Stuart Williams is our trainer for this race, with a recent run to form record of seventy-two per cent. He's landed winners in three of his last eighteen runs in the previous two weeks and managed a place in four of these.

Sean Levey is the jockey saddling up for Stuart, and has won five of his last twelve races over the previous fourteen days, and placed in none, so looks like he either goes all out and lands the win or doesn't. A man who means business. Sean has run for Stuart several times recently, and generally puts up a good fight, so the two should do well today on Album.

He last ran thirty-nine days ago and has a dual course and distance win under his belt. He won his last race by one and a half lengths at Chelmsford. Before that, a nice win by just short of four lengths here at Wolverhampton over the same distance. So a repeat of that win at Wolverhampton is what we want today.

Today's second selection is Dylan's Lad and runs in the 4.20 pm race at Wolverhampton.

The going at Wolverhampton today is classed as standard over their Tapeta course, and the race is a class six Handicap over a distance of six furlongs. Ten runners are competing between the ages of four and ten years old.

Elzaam's Dream looks to be the only threat in the race, having had a good experience here at Wolverhampton, and successfully landing a dual course and distance win to boot. However, Dylan's Lad looks slightly stronger, also with a dual course and distance win, and the advantage of winning last time out too. Dylan's Lad has six tips to his name, five for Elzaam's Dream and just the one for Katelli.

Roy Bowring is the trainer for our second selection today and has a recent run to form record of sixty-seven per cent. He's sent out three runners over the last couple of weeks, with one landing the win here at Wolverhampton.

Lewis Edmunds is our jockey, with one win over the last fourteen days from eight rides, with no further placings to add to that tally. His only win was for Roy, where he won on Nine Elms seven days ago.

Dylan's Lad last ran seventeen days ago, and as we discovered earlier is a dual and course and distance winner. His last race was a win for him here at Wolverhampton over the same distance. Previous to that his form is somewhat mixed, hoping that he has now found his niche here at Wolverhampton.