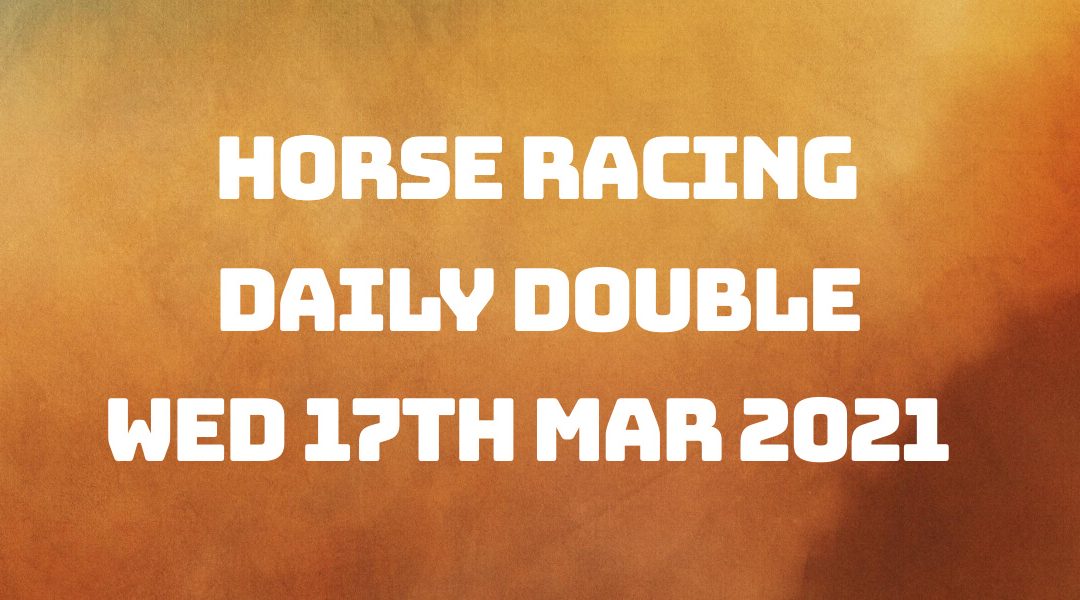 Yesterday our first selection Sergeant Major ran in the 5.15 pm race at Newcastle. He finished in second place by just over four lengths, at odds of 9/4 SP at the bookies.

He raced in the last position early on before switching right and made some headway with three left to run. With two to go, he was outpaced by the winner and unable to match his pace.

Our second selection, Streak Lightning, ran in the 6.45 pm race at Newcastle and finished fourth from five runners, at odds of 11/4 SP at the bookies.

He ran prominently and looked to be doing well. However, with one left to travel, he lost his placing and slipped back the field. So no luck for us yesterday. Let's see if we can do better today and as good as we did on Monday.

Today's first selection is Clashaniska and runs in the 2.05 pm race at Lingfield.

The going is classed as standard over Lingfield's Polytrack all-weather course. The race is a class six Handicap race, running over a distance of six furlongs. Seven runners are competing, and the age criteria is for four-year-olds and upwards. The youngest is a four-year-old, the eldest a nine-year-old.

Clashaniska stands out like a sore thumb for this race, winning his last two races here at Lingfield. He looks set to win again, too, I'm sure. Storm Melody is a possible threat to our chances. This horse has been proven over today's course and distance on two separate occasions and wearing blinkers for the first time.

Clashaniska has eight tips to his name, Storm Melody two and two for Champagne Supernova.

Tony Carroll is our trainer for today and has a recent run to form figure of fifty-two per cent. Over the last fortnight, he's had six wins and eight placings. So not too shabby at all.

Danny Brock is the jockey on board with us and won one of his last three races over the previous two weeks. Not many races, but still decent form to go by. He was on board for both wins on Clashaniska recently.

Today's second selection is Khatm and runs in the 5.00 pm race at Lingfield.

The going is class as standard as we've already discovered here at Lingfield's all-weather track. The race is a class five Handicap, running over one mile and two furlongs. Seven runners are headed to post, and the age criteria is for four-year-olds and upwards. The youngest is a four-year-old, the eldest an eight-year-old.

Even though he is currently priced at odds of 10/1, I wouldn't rule out Subliminal. He won his last race here at Lingfield and is proven over the course and distance, so never say never. However, we once again see Khatm make his way into our selections, having won twice already for us. He certainly looks like a powerful contender. Will he make it five winners in a row? I certainly hope so.

Khatm has seven tips to his name, four for Classical Wave, two for Convertible and just the one for Subliminal.

George Boughey is our trainer for this race, with a recent run to form figure of fifty-six per cent. He's won six of his last seventeen races over the last couple of weeks, with places in an additional three of these. He is certainly looking to be in fine form lately.

Mark Crehan is on board for us, with six winners from his last fifteen rides during the previous fourteen days and three placings to add to that total. Mark has ridden Khatm on three of his previous wins, so the two look to get on very well indeed, so he should be able to do it once again today for us.

Khatm last ran six days ago and is proven over today's distance. In his last race, he won by two and a half lengths when running in a class five race at Southwell, over one mile. The race before that won by three and a quarter lengths in a class six at Kempton over one mile, then before that won by seven lengths in a class six race at Southwell over seven furlongs. He ran once at Lingfield some time ago, and since then, he's come on leaps and bounds, so he should soon change that.