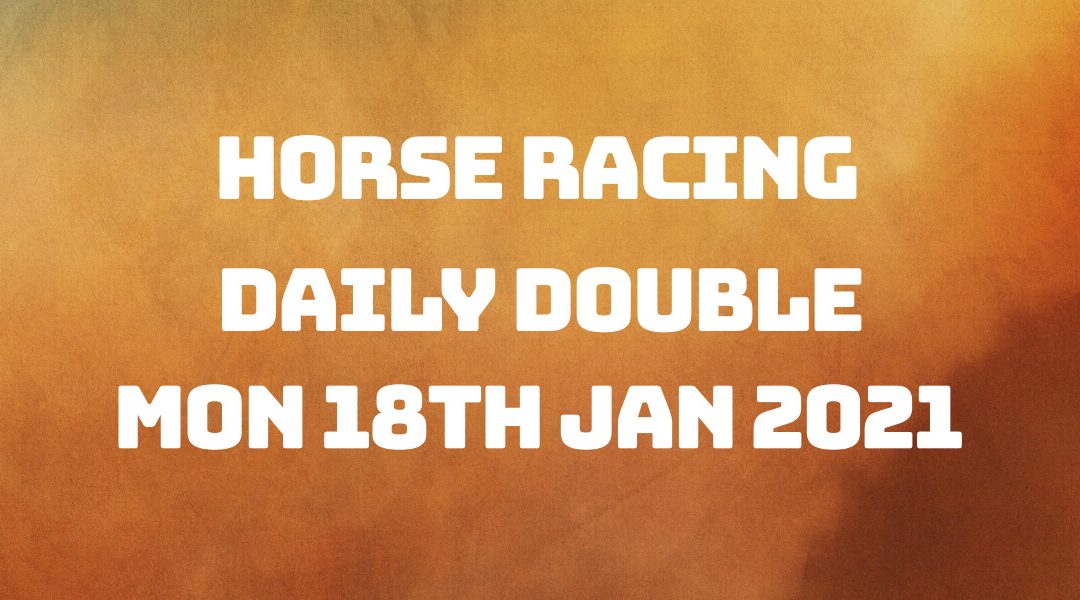 Welcome to the first daily double of the day. Each day I'll be checking the race-cards for two horse's which I believe stands head and shoulder above the rest of the pack.

A daily round-up will also be included so you can see how each selection performed the previous day. Plus at the end of each week I'll be rounding up how the week went, and the same goes for the month too. So at all times you'll know exactly how they are performing. This will be done to both Betfair Starting Price (BSP) and bookmakers SP prices. That way everybody will know that the prices are obtainable.

So let's see which two selection's I advise you get on today. Let's hope for a brilliant start.

The going at Lingfield to day is standard to slow on this polytrack all weather course. The race is a national hunt flat race and is ran over two miles and is in a class four. There are twelve runners headed to post and the race is open to four year old horses upwards.

Looking over the card I can see that most other horses have less recent positive form than ours, with only one or two potential competitors to be aware of. Kitty's Light currently has only one tip to their name, with Getariver being the horse that most other tipster's are advising.

The trainer today is Christian Williams who has a rather low seventeen percent recent trainer figure, and over the last fourteen days has recorded no winners from six outings with just the place back on 10th January at Exeter.

Our jockey Jack Tudor has also seen no winners within the last fourteen days from fourteen rides, but I do notice that Christian does seem to prefer to like employing the use of Jack's services, so they certainly look to be a close partnership.

Kitty's Light ran seventy two days ago, so not that recently, and has not won over either the course or distance as of yet. Most recent form is very encouraging with three wins and three places on the last six times of asking, so certainly likes to ride upfront.

Looking at her most recent races I can clearly see that Jack Tudor was on board, and has performed very well indeed. So this only serves as a very good sign of things to come.
Regarding odds Kitty's Light is at a very tasty 8/1 generally at the bookies and around 11.0 on Betfair. So could even be worth an each way bet.

Today's second selection runs in the 4.05pm race at Ayr, and the selection is Aviewtosea.

The going at Ayr is classed as Heavy in this National Hunt race over a distance of two miles. The race is a class three and has eight runners taking part today. The ages range from a four to six year old.

Regarding form there doesn't look to be much form for several horses, with only ours and Ahoy Senor having anything to really go on. Which could be a good thing. We'll soon see though.

Tips are evenly spread through this race, with Fortescue Wood taking the most with four tips, whilst only manages to rack up a couple.

The trainer is Graeme McPherson who has a recent trainer form figure of sixty four percent, which is good to see. Over the last fourteen days Graeme has only recorded the one winner from eleven selections, but many have managed to place too.

Max Kendrick saddles Aviewtosea and over the last fourteen days has ridden just the one winner from four selections, giving a 25% strike rate. His most recent attempt landed a third place.

It's been fifty days since our selection last ran and no course or distance wins have been recorded unfortunately. Most recent form see's the one win and two second places which is what we like to see. Of those two second places I can see the lengths lost by wasn't by much either.

The odds for this selections are around 4/1 for bookies and 5.5 at Betfair.