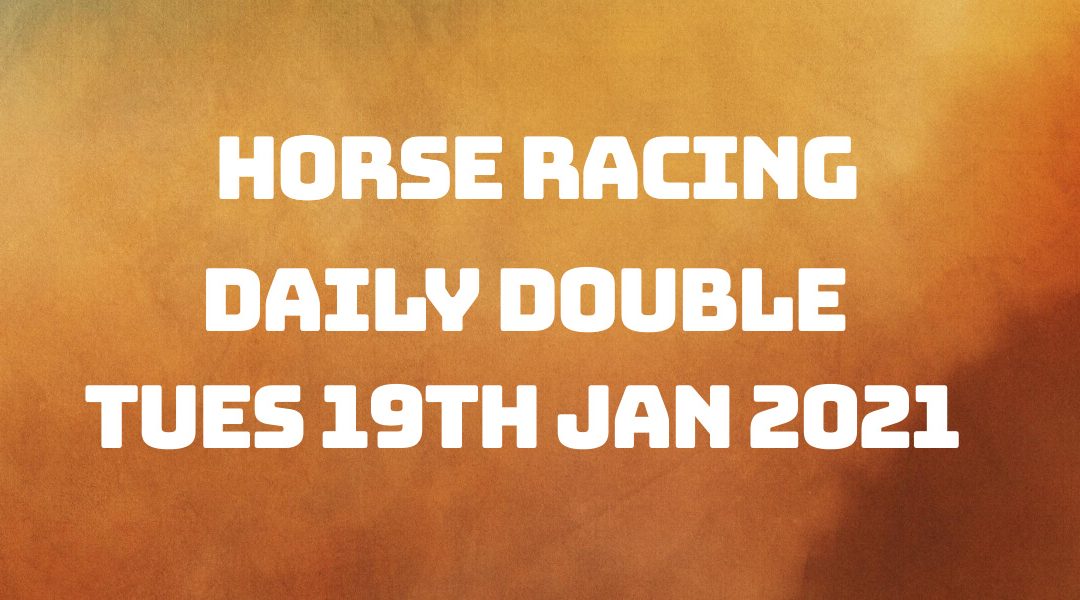 Yesterday our selections ran in the 2.20 pm race at Lingfield with Kitty's Light, managing to finish in fourth place at odds of 14/1 SP at the bookies and 18.27 BSP at Betfair.

Starting off towards the rear she pushed her way towards the front of the pack one furlong out and was headed for the win, but eased off before hitting the post, unfortunately. Would have a been a very nice win too at those odds. I'm sure we'll see some big winners in due course.

Today's first selection runs in the 1.45 pm race at Exeter. Our selection is Welsh Saint.

The going down in Exeter is classed as soft over this Novices chase today for five-year-olds and upwards. The youngest looks to be a six-year-old, with all others being older in age. The race is run over three miles, so stamina will certainly be coming into play today. There are just five horses running in the race, so hopefully, Welsh Saint shouldn't have too much of a problem brushing these aside.

At first glance, the race does look to have decent competitors in it, with several excellent jockeys on board. I think it will certainly be a good race to watch if nothing else with the likes of Richard Johnson and Bryony Frost in the running too. I'm confident Nico De Boinville will do the business on Welsh Saint though.

Regarding the number of tips, ours receives three tips, with Full Back being awarded the most with nine. The only other horse to be tipped is Dolphin Square with two. So that should help narrow down the competition somewhat.

Today's trainer is the renowned Nicky Henderson, who currently has a recent trainer form rating of thirty-two per cent. Nicky has six winners from the last thirty-one selections he has sent out to race, for a nineteen per cent win strike rate.

The jockey, as previously noted, is Nico De Boinville. Over the last fourteen days, Nico has ridden twenty-three horses and won five of these. Nicky Henderson uses Nico frequently for his rides as of late, so the partnership should work well today too.

Welsh Saint ran three hundred and thirteen days ago, which is not much shy of a full year. Still, for Nicky to enter him into such a quality race I'm sure he must have been running very well in training over the gallops. He has a distance run under his belt, which is reassuring, but no course win yet.

Welsh Saint's last run was actually at Cheltenham amongst an elite group of horses, but unfortunately made a mistake in running and finished unplaced. Previous to that ride, the form and a win at a higher class than today's race, and a place before that, looks encouraging.

Welsh Saint's current odds are generally 11/8 with bookies and 2.4 at Betfair.

Today's second selection runs in the 2.15 pm race at Exeter. Our selection is Patroclus.

Today's going at Exeter is soft as previously advised for our first selection, in this maiden race for four-year-olds and above. This racing class is a class four and has a bumper eighteen runners competing for the winning prize.

At first glance, form is rather sparse for many horses, and several are making the debuts for their owners today. Patroclus looks to have the best form with two recent places, with Taste The Fear having won last time out.

Our selection leads the way regarding the number of tips with no less than seven, with Astigar close behind with six, and Fletch with just the one.

Nicky Henderson is also our trainer for this selection, so we have the same statistics as before. Recent trainer form of thirty-two per cent, and a nineteen per cent fourteen-day strike rate under his belt with many more places recorded too.

The jockey remains the same too in Nico De Boinville. A twenty-two per cent win strike rate as before, and the partnership between Nicky and Nico is self-evident. These two make a good winning team together.

Patroclus ran forty days ago, so should be in good form, but has no course or distance wins under his belt yet. Recent form has seen a second place, only second to a short odds on shot with the same trainer/ jockey combination. Previous to that, a one-length loss over in Ireland. So Nicky certainly is aiming to go better than these two outings this time around.

Current odds are around 7/4 with bookmakers and 3.05 at Betfair.