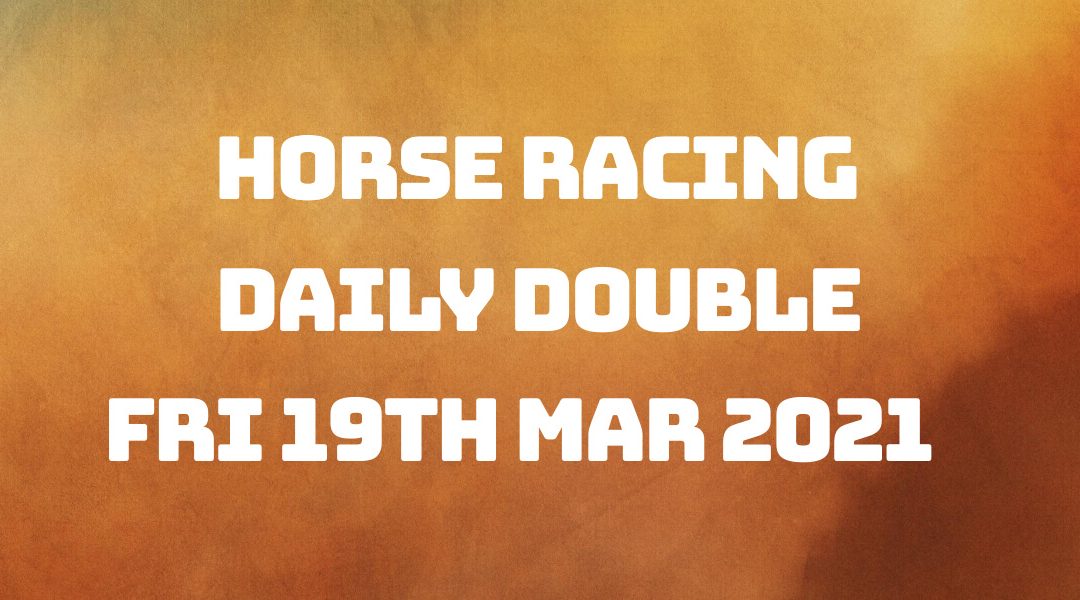 Yesterday our first selection Don Herbager ran in the 1.10 pm race at Hexham. He finished in the fifth position from eight runners, at odds 6/4 SP at the bookies.

He ran towards the rear of the pack and pushed along a little after the fourteenth furlong, but then dropped back quite a bit and tailed off with two still left to run. Even the trainer commented he had no idea what had happened and clueless about the poor performance.

Our second selection United Front ran in the 6.25 pm race at Chelmsford and lost by a neck to Habit Rouge, at odds of 5/6 SP at the bookies.

He took a keen hold despite being held up in last position early on. Switched right and pressed the leaders as the race developed. He went second and fought hard against the winner but couldn't make his way to the front. Close, but not close enough.

Today's first selection is Crimson King and runs in the 3.20 pm race at Lingfield.

The going is classed as standard here today at Lingfield, over their Polytrack all-weather course. The race is a class three Handicap race, running over one mile and four furlongs. Just the five runners are competing, and the age criteria are for four-year-olds and upwards. There is one four-year-old and four five-year-olds.

Great Esteem is the one to watch in this race, who has been up amongst the winning pack lately and has just gone favourite with the bookies. However, Crimson King has won his last two races when running here at Lingfield, so favour has to go to him today surely.

Crimson King has ten tips to his name, Great Esteem three and the one for Toro Dorado.

Our trainer for this first leg of our double is Michael Appleby, with a recent run to form figure of forty-seven per cent. He's won five of his last forty-seven races and secured places in an additional eleven over the same period.

George Rooke is the jockey saddling up for us, with two wins from his last fifteen mounts over the last fortnight. He's also had placed horses in one other race. He's only raced for Michael once lately when he rode Crimson King to victory two races ago, which certainly bodes well.

Crimson King last ran seven days ago and is a dual course and distance winner. In his last race, he won by three lengths in a class three when running here at Lingfield over one mile four furlongs. Before that, he won by just shy of two lengths in a class five, again here at Lingfield, over one mile five furlongs. Three races back, he managed a third-place finish from thirteen runners in a class six race at Kempton. So he has certainly proven himself on today's conditions and should be able to do the same again.

Today's second selection is Khatm and runs in the 5.15 pm race at Southwell.

The going is classed as standard at Southwell today, over their Fibresand all-weather course. The race is a class five Handicap, run over seven furlongs. Six head to post, and the age criteria is for four-year-olds and upwards. The youngest is a four-year-old, the eldest a seven-year-old.

Bond Angel could be the one to cause Khatm some issues after winning here recently and having a dual course and distance win under his belt. However, Khatm is back to the course where he truly excels, and I can't see much getting in his way today. He loves Southwell and will be back to winning ways bar any surprises, I'm sure.

Khatm has seven tips to his name, three for Six Strings, two for Equidae and just the one for Bond Angel.

George Boughey is our trainer for this second leg of our double today, with a recent run to form figure of fifty per cent. Over the last two weeks, he's managed to secure five runs from eighteen selections and landed a place in an additional three of these.

Today, Mark Crehan is on board for Khatm and has won four of his last eighteen races during the previous fourteen days, two of these on Khatm. In addition, he's placed in four. He rides for George frequently, and around fifty per cent of his recent bookings have been from George.

Khatm last ran just two days ago and has a dual course and distance win to his name. In his last race, he finished second by a length, in a class five race at Lingfield, over a distance of one mile and two furlongs. Before that, he won by two and a half lengths in a class five race at Southwell, that time over a mile. Then, he won by three and a quarter lengths when running in a class six race at Kempton over a mile. I really do like this horse, and here at Southwell is where he likes to run best.