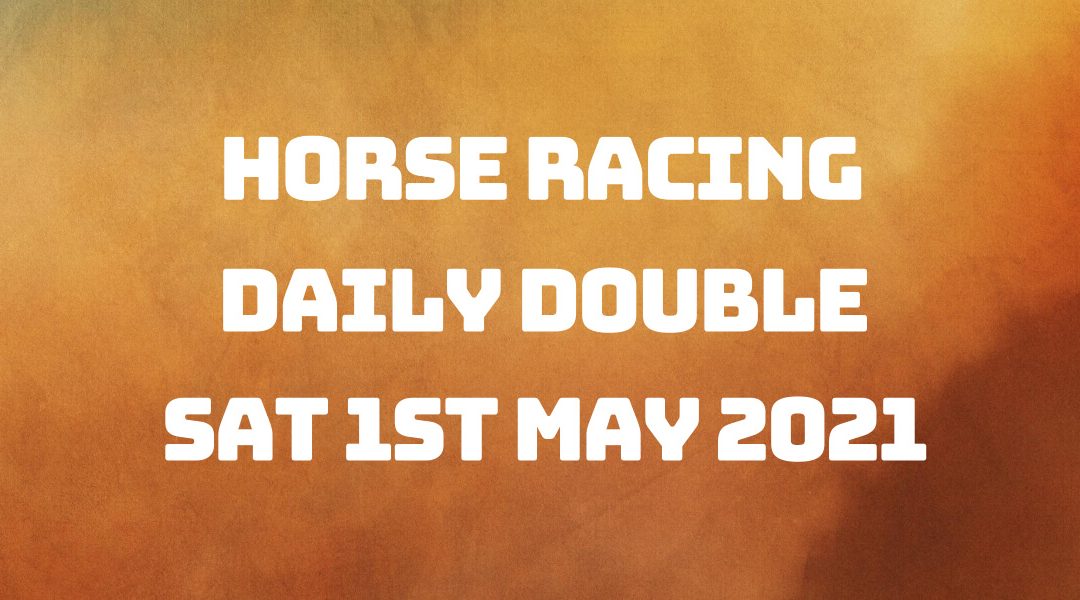 Yesterday our first selection Coul Kat ran in the 2.55 pm race at Chepstow and finished fourth from six runners, at odds of evens with the bookies.

He led early on before being joined with five furlongs left to run. He rode steadily but weakened within the final furlong and looked to have run out of steam for one reason or another.

Our second selection Chookie Dunedin ran in the 5.10 pm race at Musselburgh and finished in third place from six runners, at odds of 15/8 SP at the bookies.

He was held up in the rear to start with and had plenty to do. He kept at it, though, and made some headway within the final furlong. He ran well but didn't have the pace that the winner did. So no luck for our double yesterday.

Today's first selection is Billy Mill and runs in the 1.30 pm race at Goodwood.

The going is classed as good to firm at Goodwood today, over their turf flat course. The race is a class three Handicap, running over a distance of seven furlongs. Four runners are headed to post, and the age criteria are for three-year-olds only.

Nebulosa looks like the one to watch, who won strongly for his connection last time out at Newmarket. However, that was some time ago now. Billy Mill looks like a solid contender today and making a swift return after his recent win just five days ago. Set to be a good race this one.

Billy Mill has eight tips to his name, Nebulosa three, Farasi Lane two, and just the one for It's A Love Thing.

Richard Hannon is the trainer for this first leg of our double today, with a recent run to form figure of forty-eight per cent. He's had fourteen winners from his last seventy-one entries, so a considerable amount of horses he's been sending out lately. In addition, sixteen of these have finished in a placing position.

Thore Hammer Hansen is our jockey for today and won no races from his last eight races over the last couple of weeks. He has managed to steer three into a place, though. He's ridden a handful of times lately for Richard, of which two finished in the placings. He's never ridden today's selection.

Billy Mill last ran just five days ago and proven over today's distance. He won by one and a half lengths in his last race, running in a class five race at Windsor, over six furlongs. Before that, he won by a neck, in a class five race at Wolverhampton, over seven furlongs. He took a one hundred and seventy-nine-day break previous to that race. Three races back, he finished ninth from thirteen runners, in a class four race at Salisbury, over seven furlongs.

Today's second selection is The Rutland Rebel and runs in the 7.40 pm race at Doncaster.

The going is classed as good to firm at Doncaster today, over their flat turf course. The race is a class four Handicap, running over two miles and half a furlong. Four runners are headed to post, and the age criteria are for four-year-olds and upwards – one five-year-old, two six-year-olds, and one seven-year-old are running.

Sexy Beast has to be the one to be mindful of, who likes to run towards the front of his races. The Rutland Rebel looks like a stronger horse all around and is proven over today's distance.

The Rutland Rebel has earned seven tips to his name, Sexy Beast three, and two for Clearance.

Micky Hammond is the trainer for this second leg of our double today, who has a recent run to form figure of thirty-eight per cent. Over the last two weeks, he's sent out twenty-one runners, of which four have resulted in the win. Just one additional horse has finished within the placings.

Billy Garritty is the jockey saddling up for this race, who has won three of his last sixteen races over the previous fortnight. He's also finished in the placings on three further occasions, over the same period. He's ridden for Micky four times lately, with two of these resulting in a win. He's ridden The Rutland Rebel several times before, winning on more than one occasion.

The Rutland Rebel last ran twenty-five days ago, is proven over the distance, and wearing blinkers for the first time today. In his last race, he finished in the second position by two and a half lengths in a class four race at Pontefract. Before that, he finished in the fourth position from eight runners in a class five race at Wolverhampton. Then three races back won by three and a quarter lengths, in a class six race at Wolverhampton, over one mile and six furlongs.