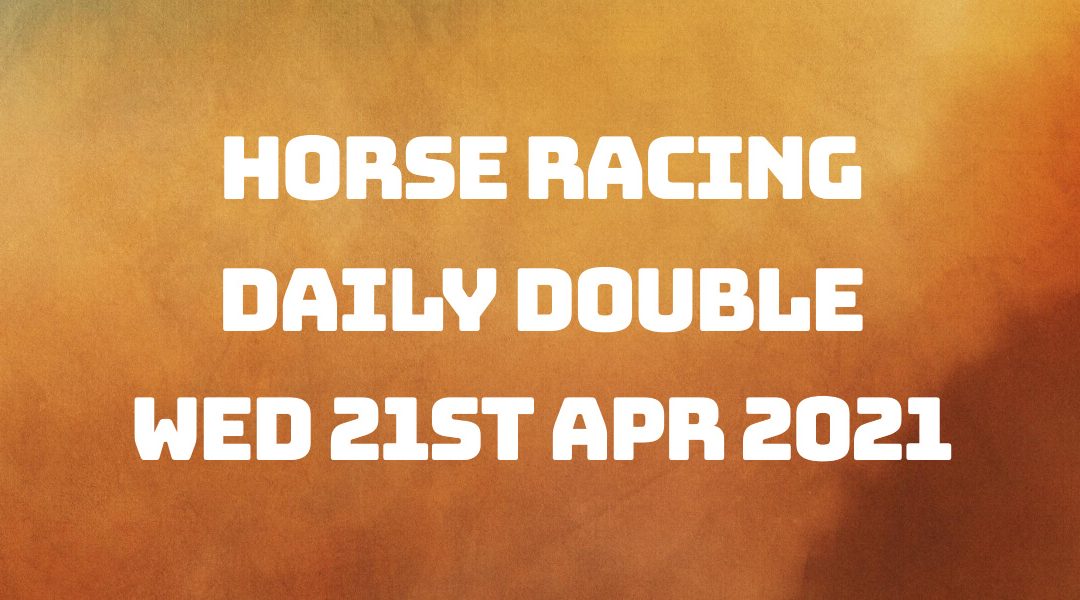 Yesterday our first selection Uncle Byrn ran in the 2.15pm race at Epsom, and finished third from eight runners, at odds of 11/10 SP at the bookies.

Took a keen hold early on when chasing the leading pack, before making some headway and pressed the leader hard with five furlongs left to run, took the lead briefly with two left to travel but just quite able to keep that lead, allowing two others to get past him. Good ride from Frankie, but the horse just didn't look strong enough on the day.

Our second selection Stars In The Night ran in the 7.00pm race at Southwell, and won by three quarters of a length, at odds of 10/11 SP at the bookies.

Looked to run flat at the start, but soon began to chase the leaders and took second place with one left to run. Pushed ahead into the lead and there he stayed to take the win. No luck for the double though unfortunately.

Today's first selection is Favorito Buck's and runs in the 3.50pm race at Ludlow.

The going is classed as good today at Ludlow, over their jumps course. The race is a class five Hunters' Chase, being ran over a distance of three miles. Just four runners are competing, and the age criteria is for five year olds and upwards. The youngest being a nine year old, the eldest a fourteen year old.

Garde Ville is the one to be wary of I feel, who has won very nicely for his owners in his last couple of races, and proven over today's course. However, despite our selection's rather poor form figures last time out, the fact that he's dropping down a couple of classes and fully proven over the distance gives me enough confidence to tip him today.

Favorito Buck's has earnt himself six tips, Call Me Vic five and two for  Garde Ville.

Paul Nicholls is our trainer for this first leg of our double today, who has a recent run to form figure of forty-nine percent. He's had winners in sixteen of his last sixty-one races, with an additional ten of these managing to land a place.

Mr William Biddick is our jockey for today, who has won one and lost one of his last two races over the last couple of weeks. Both races were for Paul, and I notice that this is his first time on board Favorito Buck's, which is interesting to see, as usually Harry Cobden is the one to ride him.

Today's second selection is Tonyx and runs in the 5.30pm race at Taunton.

The going is classed as good to firm at Taunton today, over their jumps course. The race is a class four Mares' Novices' Hurdle, being ran over a distance of two miles and half a furlong. Nine runners are headed to post, and the age criteria is for four year olds and upwards. The youngest being a four year old, the eldest a seven year old.

Ordered Lives really only looks like she could us some trouble, winning well at Ludlow last time out, as well as being proven over the distance. However, Tonyx won extremely well last time out and loves running at the front with the leaders.

Tonyx has earnt eleven tips, Ordered Lives two and just the one for Miss M.

Amy Murphy is our trainer for this second leg of our double, who has a recent run to form figure of fifty-six percent. Over the last couple of weeks she's sent out just the one winner from nine selections, and had two further horses manage a place.

Jack Quinlan is the jockey saddling up for us today, who has won just the one race from his last six races, with places in two more. He ridden for Amy several times lately, and was the jockey on board for that emphatic win last time out for Tonyx. Sure to have a good ride again today I'm sure.

Tonyx last ran twelve days ago, and proven over today's distance. In her last race he won by twenty-five lengths, running in a class four race at Sedgefield, over a distance of two miles and one furlong. The race prior to that she finished in fourth position from eleven runners, in a class four race at Huntingdon, over two miles. Then three races back finished third from twelve runners, in a class three race at Fakenham, over two miles.

At Paddy Power you can secure odds of 11/8 for Favorito Buck's and 4/5 for Tonyx.