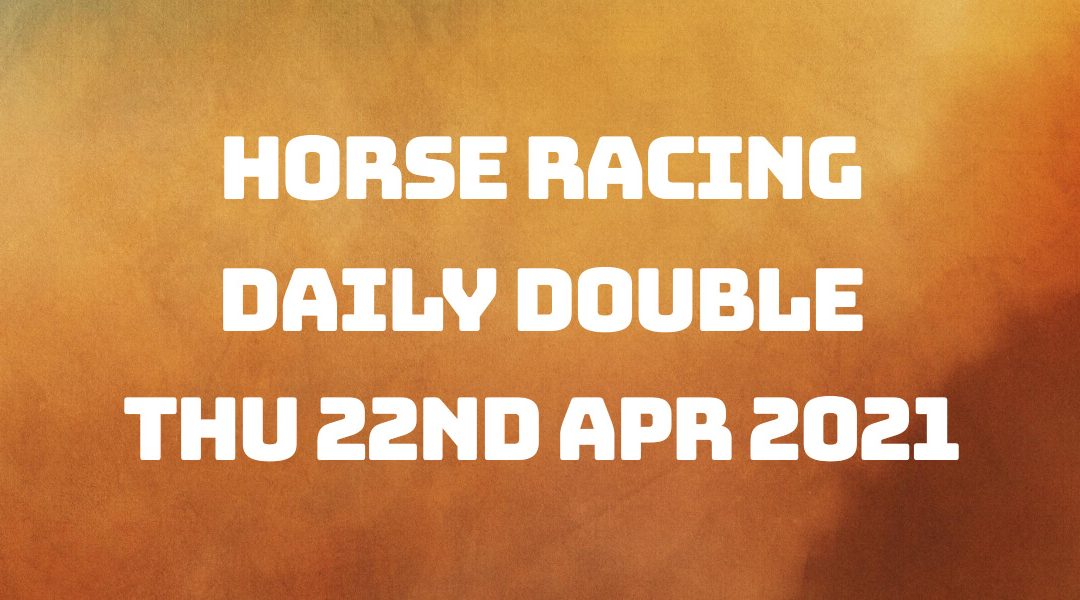 Yesterday our first selection Favorito Buck's, ran in the 3.50 pm race at Ludlow and finished in the third position from four runners, at odds of 2/1 SP at the bookies.

Chased the clear leader early on before making a mistake at the fifth. He jumped right and then made a mistake at the fourteenth. He got back into it, though, and had every chance at one point, but then weakened approaching the last and failed to make up the ground he'd lost.

Our second selection Tonyx ran in the 5.30 pm race at Taunton and fell at odds of ½ SP at the bookies.

Tracked the leader and made a good challenge three from home, pushed ahead into the fourth position and looked to be going well, but then fell with two left to run. So no luck for us today.

Today's first selection is Murhib and runs in the 7.15 pm race at Chelmsford.

The going is classed as standard at Chelmsford today, over their Polytrack all-weather course. The race is a class four Handicap, running over a distance of one mile and six furlongs. Six runners are headed to post, and the age criteria is for four-year-olds and upwards—the youngest being a four-year-old, the eldest a nine-year-old.

One horse that does catch my eye is Chocolate Box, who has placed second in his two recent races but has won here before over the same distance too. So even though he's priced up at 11/1 currently, I wouldn't discount him. Murhib certainly looks the part today, always up there with the leaders and won last time out here at Chelmsford. I can't see much getting past him, to be honest.

Murhib has seven tips to his name, Jazz Party five, and one apiece for Mahanakhon Power and Sharp Suited.

Lydia Roberts is the trainer for this first leg of our double today, who has a recent run to form figure of one-hundred per cent. Over the last two weeks, she's seen one winner and one place, so although not had as many races as some of the big boys, she more than makes up for it in quality.

Robert Havlin is the jockey saddling up for us today, who has won two of his last twenty-one races over the previous fortnight. He's also landed a place in six other races over the same time frame. He's only ridden once for Lydia lately, but that was when he rode Murhib last time out for the win at Chelmsford. He's ridden today's selection several times, too, so the two know each other well.

Today's second selection is Glenn Coco and runs in the 8.15 pm race at Chelmsford.

The going is classed as standard here at Chelmsford for this class five Handicap, running over a distance of seven furlongs. Seven runners are competing. The age criteria are four-year-olds and upwards—the youngest being a four-year-old, the eldest a seven-year-old.

Commit No Nuisance looks the one to watch, gradually improving lately and won nicely for his owners last time out here at Chelmsford. Favour has to go to Glenn Coco, though, who has already proven his worth previously and running well lately.

Glenn Coco has eleven tips to his name, Commit No Nuisance and Global Esteem, just the one each.

Stuart Williams is the trainer for us today with a recent run to form figure of fifty-nine per cent. Over the last two weeks, he's seen winners in four races from seventeen, with three others landing places.

Marco Ghiani is our jockey for today, who has won two of his last twenty-one races in the previous fourteen days. He's ridden four further horses into a placing position. He's ridden for Stuart a handful of time lately and being on board Glenn Coco several times recently. Indeed due to win soon, I feel, on such a good horse.