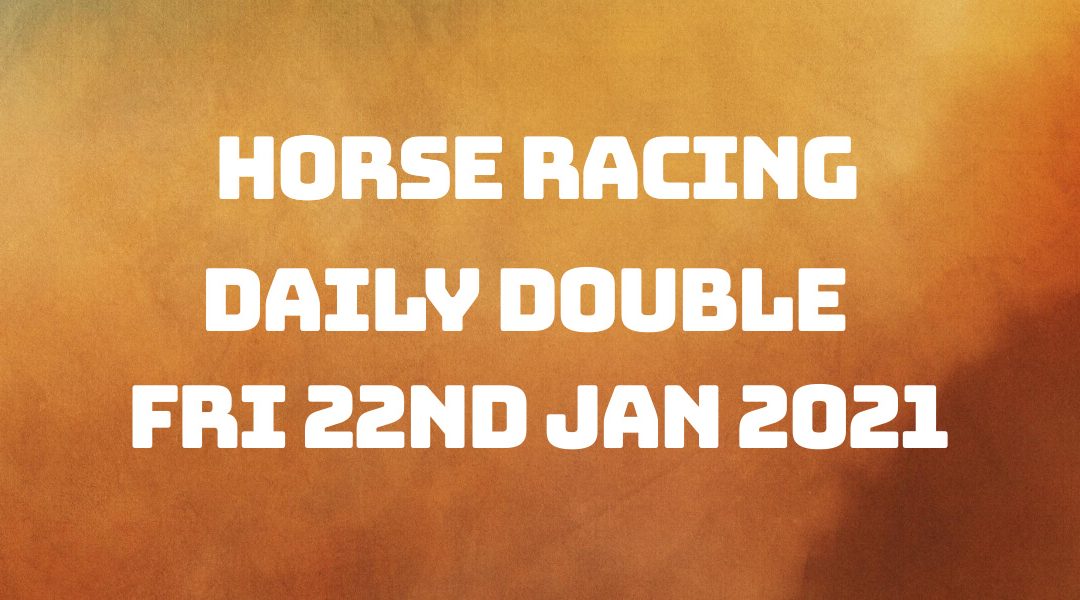 Yesterday our first selection Rafiot ran in the 12.30 pm race at Lingfield and managed to finish for a place in the third position at odds of 3.42 BSP at Betfair, 9/4 at the bookies.

Rafiot ran in midfield and was short of room over two furlongs out, and was hampered a little. Made headway with one furlong to go and went third inside the final furlong, but was too late and not powerful enough to compete with the leading pair.

Our second selection Little Red Socks ran in the 6.00 pm race at Newcastle and managed to finish seventh of twelve out of the placings at odds of 8.51 BSP at Betfair and 11/2 at the bookies.

He started well by taking a keen hold towards the middle of the pack, and made some headway with two furlongs to go, but was unable to power through towards the race's front, unfortunately. Just too stern of a test for him today.

Today's first selection is Not The Chablis and runs in the 3.30 pm race at Musselburgh.

The going at Musselburgh is classed as soft and is a class five handicap chase. The distance is two miles and four and a half furlongs in length and has sixteen runners competing, so rather a large field, but I've come not to shy away from these type of bumper races. The age classification is for five-year-olds plus, with the youngest being a six-year-old and one at double that age coming in at twelve years old.

Looking over the competitors to Not The Chablis no other horses look to be a particular threat, and it appears to be a rather open race regarding form etc. I really can't see which other horse would be a threat to ours as it stands.

Our selection has nine tips recorded, with just two others picking up any at all—two tips for Fourth Of July and one tip for Skye Chief. So clear which horse the tipsters fancy as it currently stands.

N W Alexander is our trainer, with a recent form rating of fifty percent and just the one winner from six selections over the last fourteen days, with two further placings to add to that.

Brian Hughes is the jockey on board, and over the last fourteen days has ridden six winners from thirty-two selections, with a further nine having placed. It so looks like Brian is currently in excellent form, and should do well today.

Not The Chablis ran forty-six days ago, so maybe not as fresh as we'd like but does have separate course and distance wins to his name. So is certainly proven in that respect. His last race resulted in a place only to Brotherly Company, and was at the same course as today's, so can he go one better and win the race for us today. His previous form is a little mixed, but with Brian Hughes on board, we can take it that N W Alexander means business and wants to win this race today with such a good jockey on board.

Current bookmaker odds are around the 13/8 mark with 2.9 being freely available over at Betfair.

Today's second selection is Arij and runs in the 3.40 pm race at Lingfield.

The going at Lingfield is classed as standard on this all-weather Polytrack course. This class four Handicap race is run over one mile and two furlongs and has nine runners headed to post. The age for the race is four years old and upwards, with the youngest being a four-year-old and the oldest a ten-year-old. I always find it interesting when a much older horse is entered into the race when the other horses are much younger.

The only two threats I can see are in Oslo and Ranco, which both appear to be in good form lately, but the form doesn't always tell the whole story, especially when horses are penalised for winning in their next races.

Arij has racked up eleven tips, and just Oslo and Toro Dorado have also been awarded backing from tipsters with one tip and two tips. So looks like a very favoured horse today.

Simon & Ed Crisford are today's trainer and have a recent trainer form record of forty-three percent, with just the one run from the last seven selections, and one placing.

Hollie Doyle is our jockey, with five runs in her last fifty-six runs over the last fourteen days. She's certainly been busy over the last fortnight, so hoping she can win on Arij today.

Arij ran only eight days ago, should be well in form and has distance win to his name to instil some confidence in us. In his last race he only lost by a neck, so will certainly be looking to go one better today. He looks to have always been with the leading pack from checking over this form, so confident he'll be able to win for us today.

Current odds are at 11/10 with most bookmakers and stands at 2.14 with Betfair.