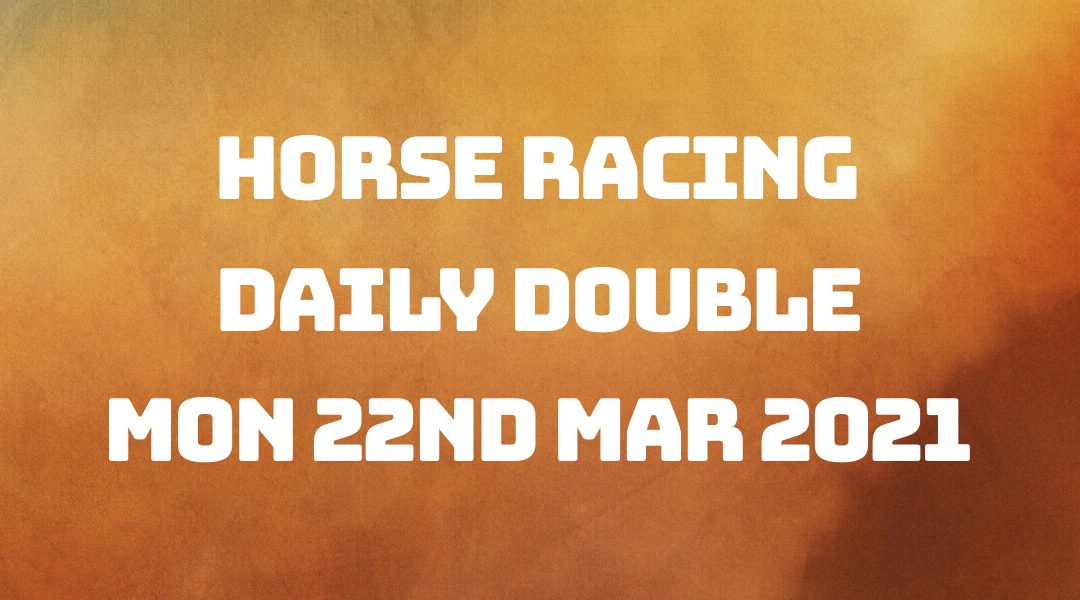 On Saturday, our first selection, Walking On Air, ran in the 5.05 pm race at Kempton and took second place at odds of 11/8 SP at the bookies.

He ran a good race and was leading at the home turn. However, the winner was no match for him as he was outpaced in the race's final stages.

Our second selection Quickstep Lady ran in the 7.30 pm race at Wolverhampton and lost by a neck at odds of 3/1 SP at the bookies.

She ran in midfield to start with before making some headway with one furlong left to run and was just pipped to the post by Final Option. Close but not close enough. So no luck for our double on Saturday. We seem to be having our fair share of second places, and due some wins soon enough, I'm sure.

Today's first selection is Faustinovick and runs in the 2.18 pm race at Plumpton.

The going is classed as good today here at Plumpton, over their jumps course. The race is a class three Handicap Chase, running over three miles and one and a half furlongs. Just three runners are competing today, which is for five-year-olds and upwards – one seven-year-old, one eight-year-old and one nine-year-old.

This looks like it could be a close race, based on the bookmaker's current prices; I'd say Special Acceptance may be a threat to our chances today, as he is proven on today's course and distance. However, I think Faustinovick should nick it, and wearing blinkers for the first time today may help.

Faustinovick has eight tips to his name, four for Forgot To Ask and two for Special Acceptance.

Colin Tizzard is our trainer for this first leg of our double, with a recent run to form figure of thirty-nine per cent. Over the last fortnight, he's sent out four winners from thirty-six runners, with places in an additional nine over the same period.

Harry Cobden is on board for us, with five wins from his last forty-five races. He's also secured places in nine other races. Harry has generally ridden for Paul Nicholls over the last week, but before this, Colin Tizzard has been his primary employer. This may be down to race at Cheltenham. Harry has ridden Faustinovick over his last two races and is going tentatively close to winning, so he should run well today.

Faustinovick last ran fourteen days ago. In his last race, he finished in second position in a class four race at Southwell, over three miles and half a furlong. The race before that was also second, in a class four race, again at Southwell over the same distance. Then three races back second once again, in a class three race at Ludlow, over two miles, four furlongs. So he is indeed running well and just needs to edge his nose ahead to land the win.

Today's second selection is Eaglehill and runs in the 3.18 pm race at Plumpton.

The going is classed as good as we've already discovered above for our first selection of our double. The race is a class four Handicap Chase, running over two miles and three and a half furlongs. Four runners are running in this race, and the age criteria are for five-year-olds and upwards. There are two seven-year-olds and two eight-year-olds.

Eaglehill looks to stand head and shoulders above the rest in this race, and I can't see any of the other three causing an upset. However, if I had to pick one, it would be Present From Dubai, but purely because he looks best on form and hasn't managed to unseat any riders lately.

Eaglehill has nine tips to his name and just the one for Tribesman Glory.

Olly Murphy is our trainer for this second leg of our double, with a recent run to form figure of forty-one per cent. Over the last couple of weeks, he's had winners in three races from twenty-nine, with placings in an additional six.

Aidan Coleman is our jockey saddling up for us, with five wins from his last twenty-six mounts. Then a further five of these have placed over the same period. Aidan has ridden for Olly plenty lately and rode him in his race at Taunton, winning by just shy of three lengths.

Eaglehill last ran eighteen days ago. As we just discovered, he won relatively well when racing last time out at Taunton, which was in a class four race over two miles, five and a half furlongs. He took a ninety-eight-day break previous to that. In his second race back, he pulled up in a class four race at Lingfield, over two miles and four furlongs. Before that finished back in the fifteenth position from eighteen runners in a class three race Wetherby, over two miles, three and a half furlongs. So it certainly looks like the break has done him a world of good, and should stand us in good stead for today's race.