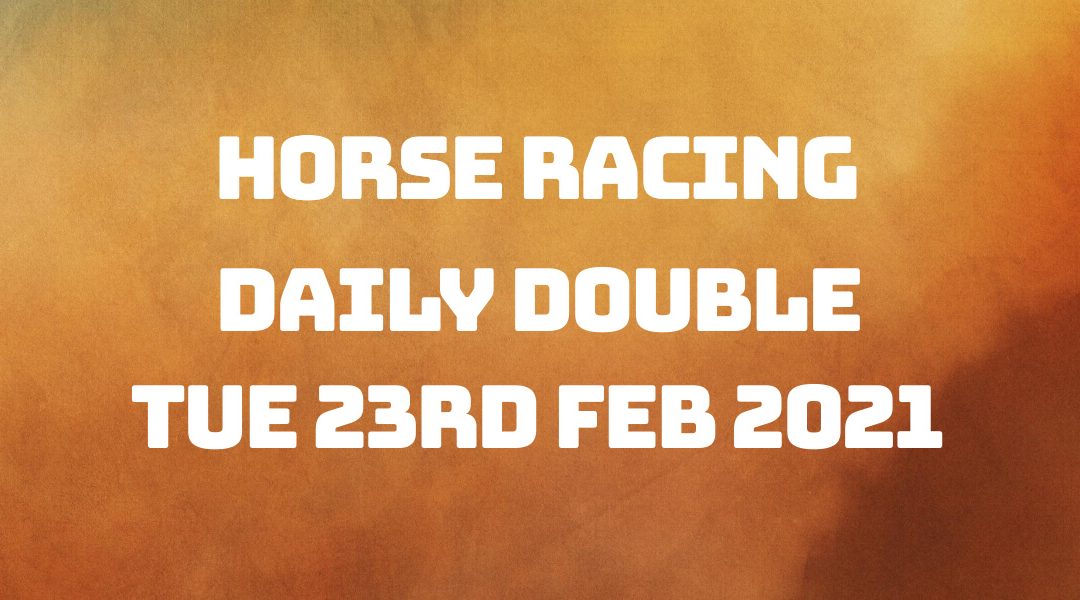 Yesterday our first selection Sending Love ran in the 2.20 pm race at Southwell and finished in fourth position from nine runners, at odds of 2/1 SP at the bookies.

He took keen hold early on and pressed the leaders almost straight away. However, he just ran out of steam towards the end of the race and couldn't power his way through to the front of the pack.

Our second selection Aronius ran in the 4.20 pm race at Southwell and won at tasty odds for us by two lengths, at odds of 7/2 SP at the bookies.

He started off being held up a little before making some headway. Then he made a strong challenge at the home turn, ridden hard by Harry Skelton and landing the win very nicely for us. Unfortunately, no luck on the double – it would have been an excellent payday if Sending Love had won too.

Today's first selection is Allavina and runs in the 1.00 pm race at Taunton.

The going at Taunton is classed as heavy at this national hunt meeting. The race is a class four National Hunt Novices' Hurdle running over two miles and three furlongs. Eleven runners are competing, and the age criteria is four-year-olds and upwards. The youngest is a five-year-old, the eldest a seven-year-old.

Allavina certainly looks capable of winning this race today; he's proven he can handle the heavy going and has some solid form under his belt too. Any threat could come in the form of Global Harmony, for the very much in form Harry and Dan Skelton trainer/jockey partnership. However, I think Allavina should be able to see him off without too much fuss.

Allavina has three tips next to his name, Lilly Pedlar four, Global Harmony three and just the one for Home Farm House.

Olly Murphy is our trainer for this first race of our double, having a recent run to form figure of thirty-three per cent. Over the last fortnight, he's won three of his previous thirty races and placed in a further four races.

Aidan Coleman is our jockey saddling up, having won three of his last twenty rides during the previous two weeks, placing in a further seven races. The two have paired up recently and landed the win on Strong Glance on the 15th February.

Allavina last ran forty days ago, and over his five-race career so far has always been ridden by Aidan. Allavina is used to winning under the jockeyship of Aidan, and his last race was won by a length at Fontwell on heavy going. Before that, a second-place finish, then a fourth before that. So I think heavy ground could be to his liking, and he should run well today.

Today's second selection is Relkadam and runs in the 2.15 pm race at Wetherby.

The going at Wetherby today is classed as soft at this jumps turf meeting. The race is a class four Handicap chase, running over one mile and seven furlongs. Ten runners are competing, and the age criteria is for five years olds and upwards. The youngest is a seven-year-old, the eldest an eleven-year-old.

Form isn't exactly brilliant in this race, but there may be some which pose a threat to the second selection of our double. Rollerruler is the most likely, but even then, I don't think he'll be able to catch Relkadam for Tim Easterby.

Relkadam has seven selections to his name, Snougar three, and one each for Rollerruler, Lickpenny Larry and Las Tunas.

Tim Easterby is our trainer and has a recent run to form figure of forty per cent. He's won three of his last fifteen races over the previous fortnight and managed a place in a further two races.

Nathan Moscrop has landed the one win from five selections over the last fourteen days and placed in an additional race. The two have worked together recently but so far not managed any success. However, on Relkadam, I think that could all change.

Relkadam last ran eighteen days ago, and in his last race, finished third with Nathan on board. He ran well in that race but didn't quite have the power to force his way to the front. The race before that at Leicester, he was pulled up. He won the race previous to that at Catterick by three lengths with Nathan on board once again.