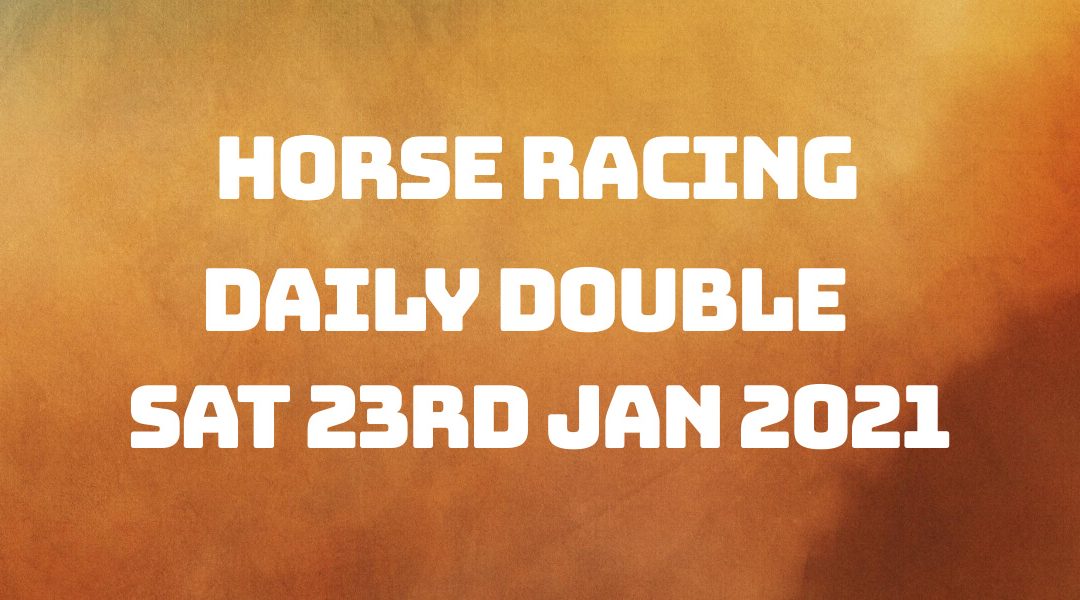 Yesterday our first selection Not The Chablis ran in the 3.30 pm race at Musselburgh and managed to secure second at odds of 3.07 BSP at Betfair and 7/4 SP at the bookies.

The race certainly was testing for all involved today, with only five of the thirteen runners actually managing to finish the race, possibly due to recent poor ground conditions. No less than eight pulled up before the end of the race. Our pick made headway after riding midfield in the race but was outpaced at five furlongs out. However, pushed into second and attempted to catch Shallow Run, but wasn't strong enough losing by eleven lengths in the end.

Our second selection Arij ran in the 3.40 pm race at Lingfield and managed to take home a placing in third position from nine runners at odds of a rather short 1.78BSP at Betfair and 8/11SP at the bookies.

Arij started well, leading from the start, before facing a strong challenger when edged right and bumped into a rival. This resulted in knocking the whip out of the jockey's hand, possibly costing him the race. Finished off close at just two heads from the winner.

Today's first selection is Seelotmorebusiness and runs in the 12.30 pm race at Taunton.

Current going down in Taunton is classed as soft for this class four national hunt novice's hurdle race. The race is to be run over two miles and three furlongs and has ten runners competing. The age criteria is four to seven-year-olds, with the youngest being a five-year-old, the eldest a seven-year-old.

There are four last-time winners amongst the pack, with Alaphilippe being our biggest threat and possibly Stellar Magic. I'm confident that the trainer/jockey combination will win us through easily enough.

Our horse has recorded six tips, with only Tile Tapper with one more. Stellar Magic has just the one against his name.

Paul Nicholls is the trainer, with a fifty-nine per cent recent trainer form figure. Eleven wins from the last twenty-nine runners over a fourteen-day period is impressive, with four places to add to that tally.

Bryony Frost is our jockey today and needs no introduction. Over the last fourteen days, she has recorded two wins from seventeen rides, and three placings. Generally speaking, she usually runs in higher class races, so she should be relishing this challenge. This trainer/jockey pairing work well together, and within this fourteen-day window, Bryony has had no less than two wins from four.

Seelotmorebusiness ran seventy-five days ago, so looks to have had a rest from racing for a good couple of months – preparation time, possibly. No course or distance win as of yet. His last two runs were both winning races, one of which was under Bryony, albeit in a lower class race than today.

Odds at the bookies is around an enticing 7/2 and 5.1 at Betfair, so excellent value as it currently stands.

Today's second selection is Politologue and runs in the 3.35 pm race at Ascot.

The going at Ascot today is classed as soft in this grade one, class one chase. The race is over a distance of two miles and one furlong and has eight runners headed to post. The age criteria is five-year-old and upwards, with the youngest being a six-year-old, the eldest a ten-year-old.

First Flow stands out, with five wins from the last five races, but at 12/1 I'm not quite sure the bookies rank him that highly. There are a couple of others which may be a threat. Defi Du Seuil, but his two recent races haven't produced much, along with La Patriote who does have good recent form but way out of the betting at 80/1 currently.

Politologue has five tips next to his name as it stands, jointly with Defi Du Seuil. Waiting Patiently has four, with no other selections being tipped for the rest of the field.

Paul Nicholls is our trainer again for this double, with a recent trainer form figure of fifty-nine per cent. Eleven wins from the last twenty-nine runners over a fourteen-day period, with four places to add to that tally.

Harry Cobden is on board and has seven winners from his last twenty-nine rides over the last fourteen days, and six placings to add to that total. Paul Nicholls has used Harry's services quite frequently over the last fortnight, so certainly trusts him to deliver the goods, which he has on many occasions recently.

Politologue ran forty-nine days ago and has separate course and distance wins under his belt. His last two runs resulted in wins for Paul, by seven and nine and a half lengths impressively, both in class one races. Since his debut back in 2015 he's always been a winner, so no reason to doubt him again today.

Finally, as always have a great day and let's hope our selections win for us today. Enjoy your weekend, whatever you're up to. Speak to you on Monday. James.