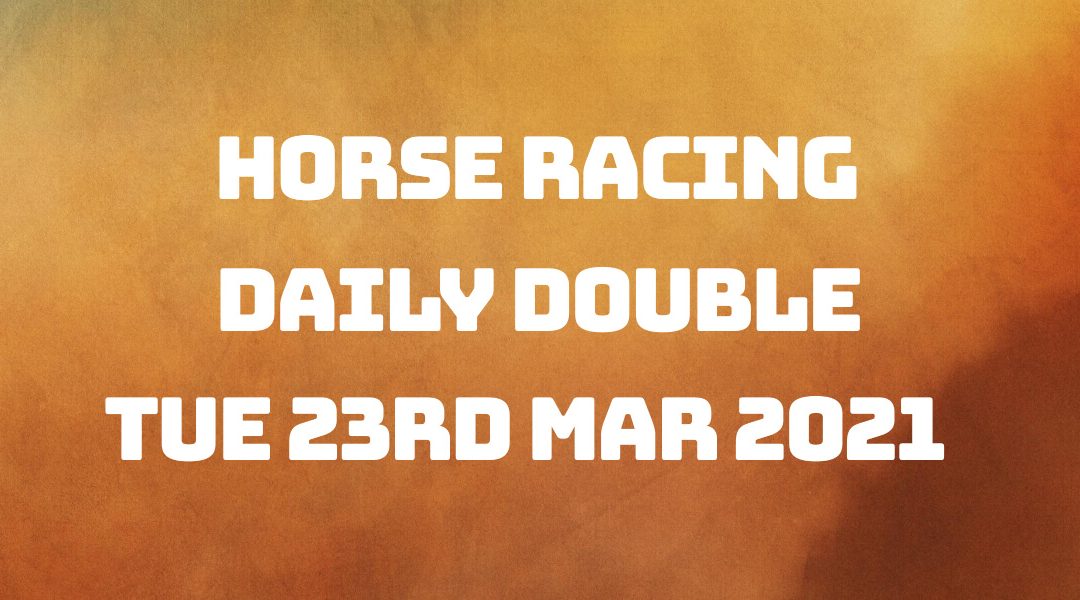 Yesterday our first selection Faustinovick ran in the 2.18 pm race at Plumpton and lost by three-quarters of a length at odds of 5/4 SP at the bookies.

He tracked the leader and managed to get himself into the lead just before two miles. He was running very well and went four lengths ahead as the home turn approached but then was joined by Forgot To Ask, who managed to edge ahead to take the win.

Our second selection Eaglehill ran in the 3.18 pm race at Plumpton and won by two and a half lengths, at odds of 5/4 SP at the bookies.

He ran well right from the start and was leading with three furlongs left to run. He was rather hard-pressed at the home turn and went one length down when short of room. He switched right and ran on well as he approached the last before taking the lead once again and running clear of the others to land the win comfortably.

Today's first selection is Ajero and runs in the 2.35 pm race at Huntingdon.

The going is classed as good to soft today here at Huntingdon, over their national hunt course. The race is a class three Handicap Hurdle, running over a distance of two miles. Just four runners are competing, and the age criteria are for four-year-olds and upwards. One six-year-old, one seven-year-old, and two eight-year-olds are running.

Haafapiece could be the one to watch out for, who has proven himself over today's course and distance and only ran thirteen days ago. In his last race, he made a mistake but ran on gamely but unable to make an impression. I feel he may run better today over proven conditions. However, lately, Ajero is in fine form, having won the last three races on the bounce, so surely to continue to lead from the front.

Ajero has seven tips to his name, Haafapiece three, two for Scarlet Dragon and one for Sofia's Rock.

Kim Bailey is our trainer for this first leg of our double, with a recent run to form figure of fifty per cent. She's had four winners from her last twenty-nine races over the previous fortnight, with an additional four races where her horse secured a place.

David Bass is our jockey saddling up for us today, who has won four of his twenty-four races over the last fourteen days and placed in three of these. David generally runs exclusively for Kim and has been on board for Ajero's last three sequential wins.

Today's second selection is Copperless and runs in the 3.47 pm race at Taunton.

The going is classed as good here at Taunton today, over their jumps course. The race is a class four Handicap Hurdle, running over two miles and half a furlong. Ten runners head to post, and the age criteria are for four-year-olds and upwards. The youngest being a four-year-old, the eldest a ten-year-old.

Even though she is out at 20/1 currently, I wouldn't rule out Miss M. She didn't run as well as she could have last time out, but she did win very well in her previous two races in the same class as today's race. So possibly one to keep an eye on. However, Copperless looks the one to beat for Olly Murphy and with Aidan Coleman on board. He seems to be in fine form.

Chez Hans has five tips to his name, four for Copperless, two for John Constable and one each for Miss M and Catch The Cuban.

Olly Murphy has a recent run to form figure of forty-seven per cent and won five of his last thirty-two races over the previous two weeks. He's also landed a place in an additional six races.

Aidan Coleman is on board and won six of his last twenty-six races in the previous fourteen days, with placings in five of these over the same period. Aidan rides for Olly around fifty per cent of the time and was the jockey for Copperless in his last race.

Ajero is currently priced at 10/11 and Copperless at 15/8 with William Hill.
Double odds work out at 5.49. Good luck, everyone.