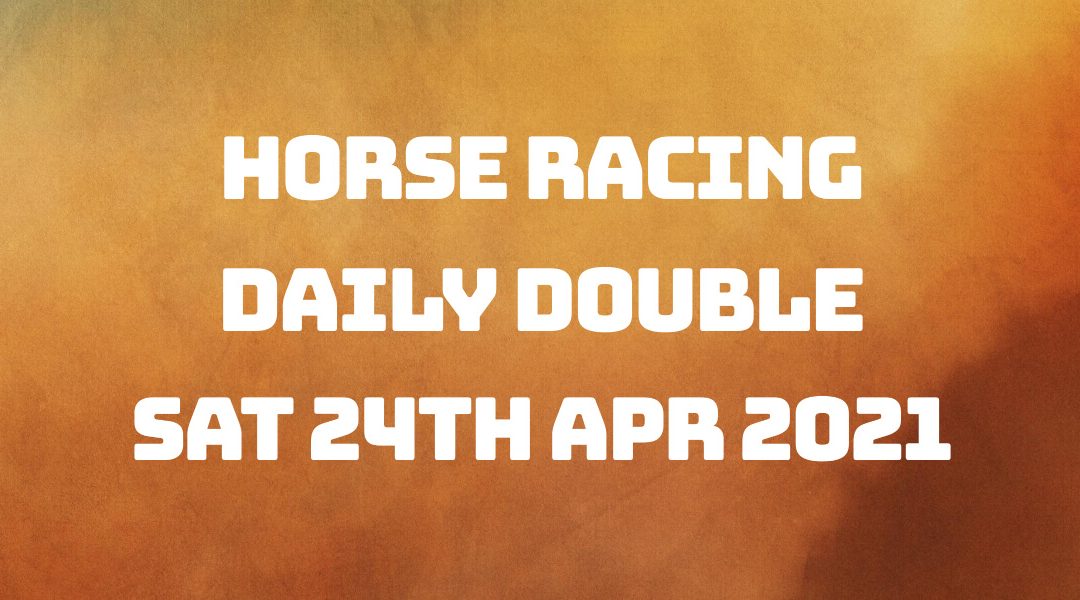 Yesterday our first selection, Inn The Bull, ran in the 6.35 pm race at Chepstow and finished in the eighth position from ten runners, at odds of 11/8 SP at the bookies.

He ran in midfield generally, pushed along with four left to run but weakened as the winning post approached—a relatively poor run for him in the end.

Our second selection Dan Gunn ran in the 6.45 pm race at Worcester and finished in the fifth position from sixteen runners, at odds of 11/10 SP at the bookies.

Held up in the rear to start with, made some good headway but didn't look to have a clear run. Switched right approaching the home turn but weakened on the run-in and never a real threat. Not sure what happened here, as he looked set to run a great race.

Today's first selection is Altior and runs in the 3.05 pm race at Sandown.

The going is classed as good at Sandown, over their flat turf course. The race is a class one, grade one Chase, running over one mile, seven and a half furlongs. Seven runners are headed to post, and the age criteria are for five-year-olds and upwards. The youngest being a seven-year-old, the eldest an eleven-year-old.

Put The Kettle on looks the likely threat in this race, who is an excellent front runner very much capable of handling today's race conditions. Altior looks in a different class, though in comparison and could steal the show if he performs as well as he has done previously.

Altior has six tips to his name, Sceau Royal five, Put The Kettle On three, with just the one for Greaneteen.

Nicky Henderson is our trainer for this first leg of our double, who has a recent run to form figure of thirty-eight per cent. He's sent out eight winners from his last forty entries, with four further horses landing a place for him.

Nico De Boinville is the jockey saddling up for us today, who has won five races from his last twenty-five races over the previous fortnight. He's ridden an additional four races into a placing position. He's ridden for Nicky in all of those races bar one. Nico has also been Altior's jockey in each of his races since 2017. An excellent relationship with both the trainer and horse.

Today's second selection is Faylaq and runs in the 3.15 pm race at Ripon.

The going is classed as good to firm at Ripon today, over their turf flat course. The race is a class two Handicap, running over a distance of one mile and four furlongs. Just three runners are competing, and the age criteria are for four-year-olds and upwards. One four-year-old, two five-year-olds are included.

All three horses look strong, to be honest, and I think Madeeh may be a value bet at 8/1. Still, I believe Faylaq may well have the quality to win this race in style, for very much in form William Haggas.

William Haggas has a recent run to form figure of sixty-three per cent. He's had winners in seven of his last twenty-six races in the previous two weeks, with an additional five securing a place.

Jim Crowley is our trainer for this race, who has won seven of his last twenty-eight races over the previous fortnight. He's also managed to secure a place in seven other races. Jim has only ridden for William twice lately, with one resulting in the win. He has also ridden Faylaq to success on more than one occasion, so more than capable of doing so again today.