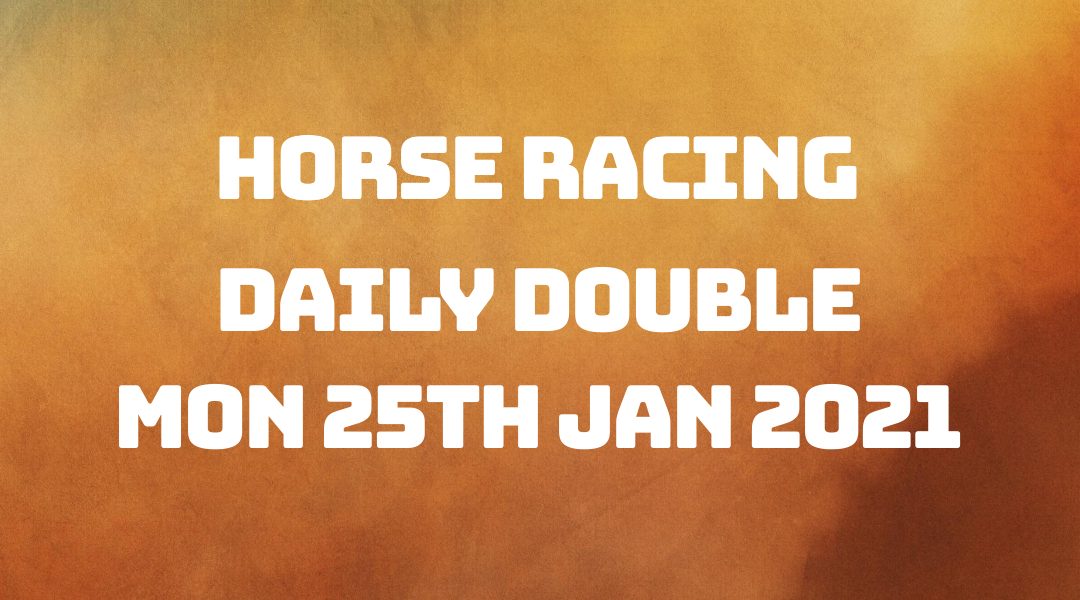 On Saturday our first selection Seelotmorebusiness ran in the 12.30pm race at Taunton and managed to finish in the fifth position from ten out of the placings at odds of 8.29 BSP and 11/2 BSP.

He started the race prominently and disputed the lead at one point, but then, unfortunately, weakened not long after unfortunately, so not his race on the day.

Our second selection Politologue ran in the 3.35pm race at Ascot and managed to finish second of eighth for a place at odds of 2.44 BSP and 11/8 SP.

He led the race to start, and was clear by the seventh, then had to fight back and chase the winner at the ninth but didn't have the power or speed that the winner, First Flow had. He certainly looks like with the right race next time out he'll be a good contender for sure though, as ran the race strongly.

So with neither horse winning for us, we recorded another loss for the double, unfortunately. This is the first week for me here at BetsForToday and a losing one, unfortunately, with the first six days losing for us. However, doubles come higher when they win, so just a couple of wins under our belt can soon get us back into profit. Let's see what this week brings us.

Today's first selection for 25th Jan 2021 is Ahorsewithnoname and runs in the 1.50pm race at Plumpton.

The going at Plumpton is classed as soft for this class four Maiden Hurdle race. The race is a class four race and ran over a distance of four furlongs. There are twelve runners headed for the post in this four-year-old and upwards race. The youngest is a four-year-old, the eldest a seven-year-old.

The form looks rather mixed for this race, with some horses having very little, some rather poor and a few with wins under the belt. The biggest threat I would say could be Natural History, but that only has one race to go on, so could be a clear run in for Ahorsewithnoname based on this assessment.

Our selection has racked up nine tips today, with Natural History the only other horse with any tips next to his name with five. So could well be a two-horse race at the run-in.

Nicky Henderson is our trainer, with a run to form figure of thirty-six percent. Over the last fourteen days, eight winners from thirty-three selections were seen, for a twenty-four percent win strike rate, with two further places to add to that over the same fourteen-day period.

Nico de Boinville is our jockey and has recorded six wins from the last twenty-eight rides, for a twenty-one percent win strike rate. With three further placings to boot. Nicky seems to favour Nico for many of his rides, which is always encouraging to see.

Ahorsewithnoname came second in his last race, first before that, then a placing in third the time before that. With one distance win to his name. His most recent race was in a much higher class one race, so this drop-in class may well suit him today in getting back to winning ways, especially from such a high profile training yard as Nicky Henderson's.

Today's second selection is Brewer's Project and runs in the 2.20pm race at Plumpton.

As detailed above, Plumpton's ground is classed as soft, and the race type is a Novices Hurdle for this class four race. The distance is over two miles and four and a half furlongs and has twelve runners competing. The age criteria are for four-year-olds and upwards. The youngest being a five-year-old, the eldest a seven-year-old.

St first glance only really African Dance could be an issue in my eyes, as he certainly looks to the form horse in the race compared to Brewer's Project. Still, other tipsters (and myself) certainly favour African Dance to win this one today.

Paul Nicholls is our trainer today, with a run to form figure of thirty-five percent. Over the last fourteen days, he's put out four winners from the last twenty selections for a twenty per cent win strike rate. Two further placings can be added to this total over the same timeframe.

Harry Cobden is our jockey, with three runs from the last twenty-eight selections for an eleven percent win strike rate. Six places can be then added to that tally. Harry has run for Paul quite a lot lately, and the pairing seems to be starting to pay off nicely. Let's hope for the win for the two today.

Brewer's Project ran forty-one days ago and currently has no course or distance runs to his name as of yet. Most of the other competition doesn't either, so can't see this being a problem. His last race was won with Harry on board for Nicky and was ran at Wincanton over a slightly shorter distance at starting odds of 6/5, so is certainly in good enough form to duplicate that success once again today.