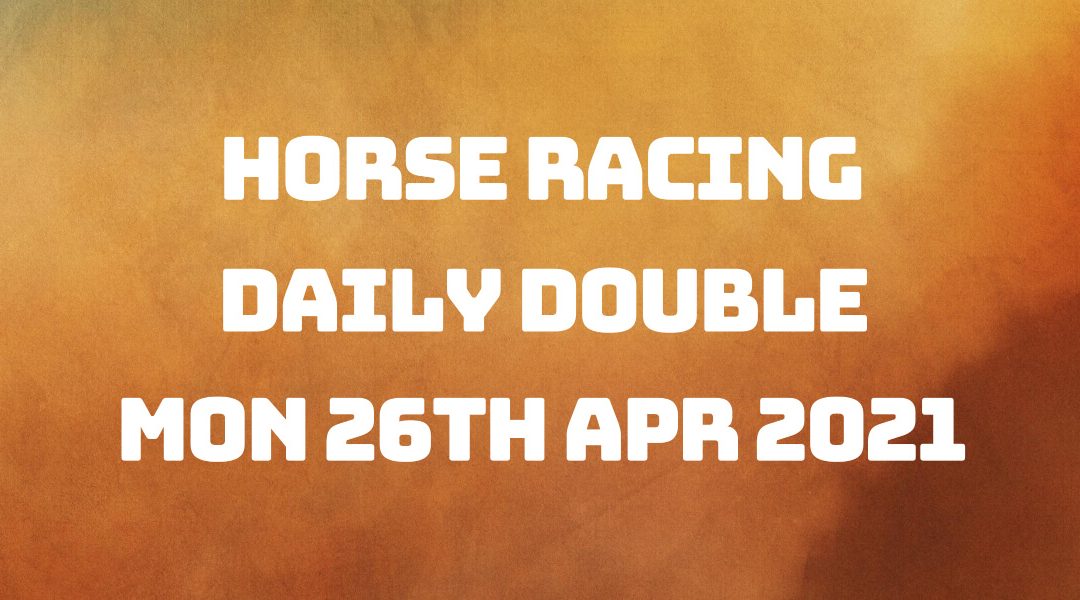 On Saturday, our first selection Altior ran in the 3.05 pm race at Sandown and finished in second place by three and a quarter lengths, at odds of 9/4 SP at the bookies.

He took the lead early on and ran clear of the others after just two furlongs. His lead was reduced at four out before being outpaced by Greaneteen and just not able to get back into it. Good run, but he may have possibly exerted himself too early in the race.

Our second selection Faylaq ran in the 3.15 pm race at Ripon and finished back in the second position by just shy of a couple of lengths, at odds of 6/4 SP at the bookies.

Before being pushed along with two left to travel, he chased the leader, lost ground slightly, and had nothing left in the tank in the final stages.

Today's first selection is Devizes and runs in the 2.00 pm race at Lingfield.

The race is classed as standard at Lingfield today, over their Polytrack all-weather course. The race is a class six Handicap, over a distance of one mile and four furlongs. Twelve runners are competing. The age criteria are four-year-olds and upwards—the youngest being a four-year-old, the eldest a thirteen-year-old.

Beat The Breeze I can see possibly doing good things in this race, who has finished twice in his last two races by relatively close margins and proven over the dual course and distance. But with Devizes in such great form lately, I can't see him being too much of a threat.

Devizes has nine tips to his name, with one each for Abel Tasman, Beat The Breeze, Chinese Whisperer and Minster.

Pat Phelan is our trainer for this first leg of our double today, who has only sent out three horses over the last couple of weeks, of which all three have pulled up. I can't see today's selection doing that somehow, though.

J F Egan is our jockey for today, who has had eight mounts over the last fortnight. None have won, but three have produced a place. He's not ridden for Pat lately but usually rides Devizes, so recent form from this trainer/ jockey pairing isn't much to worry about.

Today's second selection is Sociologist and runs in the 5.05 pm race at Southwell.

The going is standard at Southwell, over their Fibresand all-weather course. The race is a class five Handicap, running over a distance of one mile and three furlongs. Seven runners are competing, and the age criteria are for four-year-olds and upwards. The youngest being a four-year-old, the eldest an eight-year-old.

I feel Visitant could be trouble, despite being priced up at odds of 14/1 currently. He hasn't run for over two years. However, I have a feeling he's still got that form within him, and I'm always wary of older horses that are competing against much younger horses. Sociologist looks to be a strong horse, though, who ran well at Southwell last time out and proven over today's course and distance.

Sociologist has nine tips to his name, Contingency Fee two, with one each remaining for Key Spirit and Beyond Infinity.

Scott Dixon is our trainer for this second leg of our double and has a recent run to form figure of fifty-seven per cent. Over the last couple of weeks, he's sent out seven horses, of which none have won, but four have finished in the placing positions. So he'll be eager to start getting those wins under his belt once again.

Jonathan Fisher is our jockey saddling up for the NAP today. He has won no races from his last four in the previous two weeks but has placed in one on board Sociologist. All four runs were for Scott. He's ridden Sociologist in his last two races.