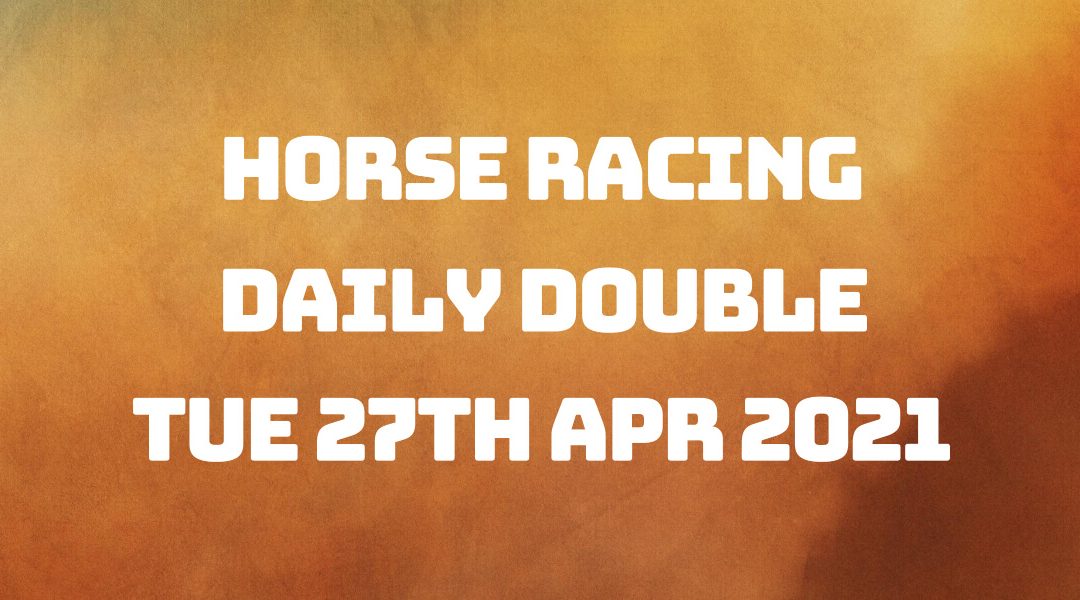 Yesterday our first selection Devizes ran in the 2.00 pm race at Lingfield and finished in the eighth position from twelve runners, at odds of 11/8 SP at the bookies.

Ran midfield before losing ground and slipping back towards the rear, edged left slightly and bumped another two out, switched right and kept on, but never any real danger. So no luck yesterday, unfortunately.

Our second selection Sociologist ran in the 5.05 pm race at Southwell and won by three-quarters of a length, at odds of 9/4 SP at the bookies.

He chased the leader early on before taking the lead after two furlongs. He faced a challenger with three left to run but soon shook him off and kept on well for the win.

Today's first selection is Recall The Show and runs in the 3.35 pm race at Brighton.

The going is classed as good to firm at Brighton, over their flat course. The race is a class five Handicap, running over a distance of six furlongs. Five runners are headed to post, and the age criteria are for four-year-olds and upwards. There are three four-year-olds, one five and one six-year-old running.

Vape looks the likely threat, running there or thereabouts in his last few races and proven over today's distance. Recall The Show looks like he'll be able to keep him at bay, though, as he did in his last race here at Brighton.

Recall The Show has nine tips to his name, Vape three, and one each for Street Parade and Lady Quickstep.

Mick Quinn is the trainer for our first leg of our double today, who has a recent run to form figure of thirty-three per cent. He's only had three runners within the last two weeks, of which one won, and the other two failed to make an impression.

Pat Cosgrave is the jockey saddling up for us today, who has won on four of his last seventeen mounts over the last fortnight. In addition, he's also placed in three races over the same time. He's ridden lately for Mick, and whenever he rides Recall The Show, he generally finishes either first or second.

Recall The Show last ran ten days ago and is proven over the dual course and distance. In his last race, he won by a neck, in a class five race here at Brighton, over a distance of six furlongs. Before that, he finished in the fifth position from eight runners, in a class four race at Kempton, over seven furlongs. Previous to that, he took a one hundred and forty-four-day break. Then three races back finished in the last position from twelve runners, in a class four race at Chelmsford, over six furlongs. Pat does seem to bring out the best in him for some reason and not so well when being ridden by other jockey's.

Today's second selection is Aweemaweh and runs in the 4.05 pm race at Brighton.

The going is classed as good to firm at Brighton, over their flat course. The race is a class five Handicap, running over a distance of seven furlongs. Six runners are competing, and the age criteria are for four-year-olds and upwards. The youngest is a four-year-old, the eldest a nine-year-old.

Wolflet looks like he could cause some problems for us, who looked to be in great shape last time when he won at Lingfield. However, as with our first selection, the main threat hasn't performed well on the turf lately. Aweemaweh has, plus he also won over the dual course and distance last time out.

Aweemaweh has seven tips to his name, and Wolflet has seven too. No other horses have picked up any tips from the tipster's panel, so it very much looks like a two-horse race if the tipsters are anything to go by.

Mick Channon is our trainer for today and has a recent run to form figure of thirty-five per cent. He's had three winners from twenty-six races over the last two weeks, with an additional three of these finishing in a placing position.

George Bass is the jockey saddling up for us today and won just the one race from eight mounts over the last fourteen days. In addition, he's also ridden one other into a place. He's ridden for Mick several times lately and was on board for our selection's win last time out.

Aweemaweh last ran ten days ago and is a proven course and distance winner. In his last race, he won by two and a half lengths, running in a class six race at Brighton, over a distance of seven furlongs. Before that, he took a ninety-eight-day break away from the course. Two races back, he finished in the sixth position from twelve runners, over seven furlongs. Then the race before that finished in the seventh position from twelve, in a class five race at Lingfield, over six furlongs.