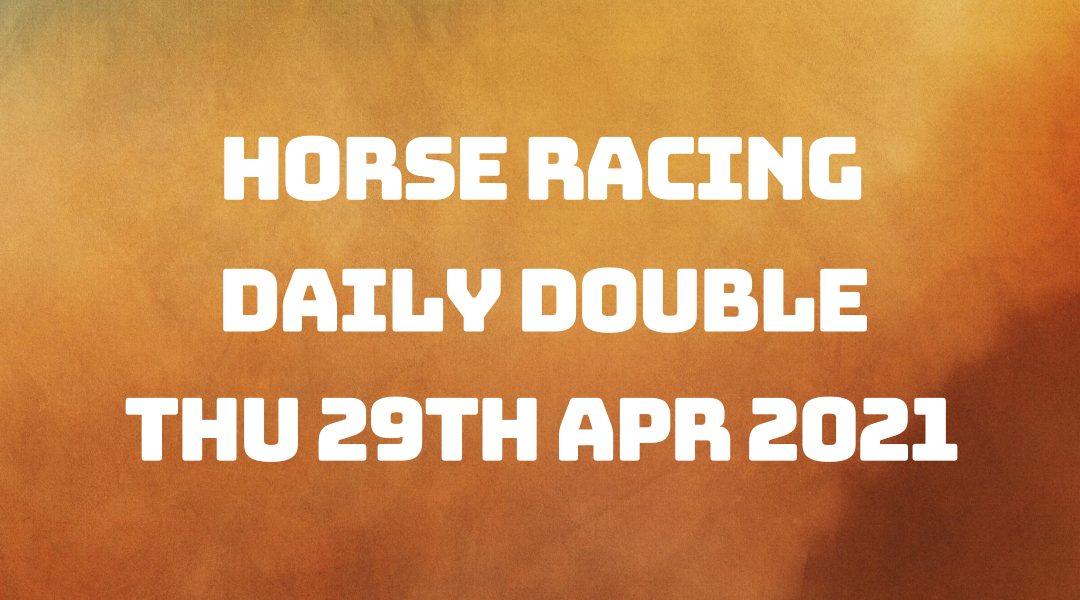 Yesterday our first selection, Last Date, ran in the 5.40 pm race at Chelmsford and finished in the last position of four, at odds of evens at the bookies.

He started well and looked good for it, steadied and ridden towards the rear of the running. He switched right over two furlongs out but made no impression; the final furlong arrived, and he looked to weaken and give up. Just not his day yesterday.

Our second selection Pax Brittanica ran in the 6.10 pm race at Chelmsford and finished in the fourth position from six runners, at odds of 7/2 SP at the bookies.

He ran towards the rear of the pack to start and held there for some time. He switched right in an attempt to forge his way ahead, pushing along a little in the dying stages. He was just not able to match the pace of the leaders. So no luck for our double today.

Today's first selection is Cosmos Raj and runs in the 3.15 pm race at Redcar.

The going is classed as good to firm at Redcar today, over their flat turf course. The race is a class six Handicap, running over a distance of a mile. Ten runners are headed to post, and the age criteria are for three-year-olds only.

Kingdom Found looks like the likely threat, who looked strong in his recent win at Lingfield, but has never run on turf before, so that may be an issue. Cosmos Raj made his successful transition to turf racing last time out and won nicely for David O'Meara. So has proven form over similar conditions.

Cosmos Raj has seven tips to his name, Kingdom Found has three, and one each for Celestial Queen, Almost An Angel, and Listen Again.

David O'Meara has a recent run to form figure of forty-three per cent. He's had ten runners from his last fifty-four races, with ten further horses running into a place and looking very good lately.

Sean Kirrane is the jockey saddling up for us today, who has won just the one race over the last fortnight but has only had four runs mind. No further horses have placed within this time frame. Sean has ridden for David twice lately, with one of these resulting in the win yesterday. He has ridden our selection once previously.

Cosmos Raj last ran just four days ago and proven over today's distance. I always like to see horses making quick returns to the track. He won by one and a quarter lengths in his last race, running in a class six race at Wetherby, over one mile. Previous to that, he was beaten by two and three-quarter lengths in a class six at Kempton over seven furlongs. He also finished in the third position from eleven runners, in a class five at Wolverhampton, over six furlongs.

Today's second selection is Mythical Madness and runs in the 4.25 pm race at Redcar.

The going is classed as good to firm at Redcar, over their flat course. The race is a class five Claiming Stakes, running over one mile and two furlongs. There are seven runners between three- and ten-years-old.

No horse looks to have won lately from this lot, so it's a little difficult to judge the main threat. However, I can see that Yuften looks to be coming on well; he only just lost out last time out and could well be looking for a win today. However, Mythical Madness is making his way towards that win, and his dropping in class will certainly help his chances.

Mythical Madness has seven tips to his name, with three apiece for Sadie's Day and Yuften.

David O'Meara is our trainer for this second leg of our double, as he was for our first leg. His nineteen per cent win strike rate over the last fourteen days speaks volumes. I'm confident he'll be looking to land the win today.

Daniel Tudhope is our jockey for this race. He has won eight of his last forty-one races over the last couple of weeks and placed in an additional nine races over the same period. He's ridden for David plenty of times lately, and more importantly, on board our selection, which he has ridden to glory previously.