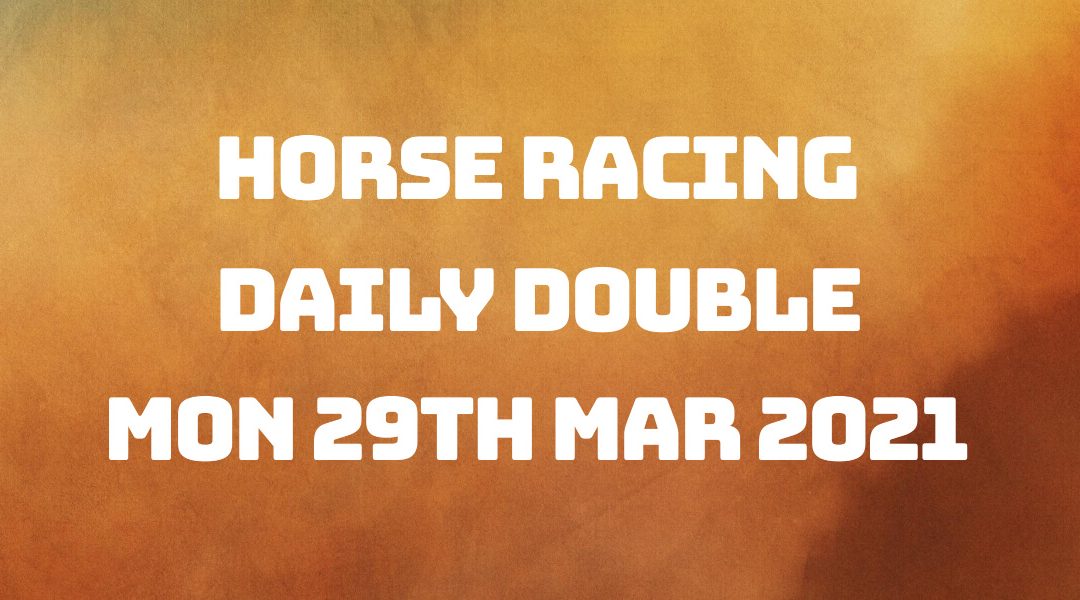 On Saturday, our first selection, Across The Line, ran in the 2.40 pm race at Kelso and finished in third position from five runners, at odds of 15/8 SP at the bookies.

He chased the leader gamely and managed to push ahead to lead at the fourth furlong. However, as he approached the final couple of furlongs, he looked to weaken and not keep up the speed he set early on.

Our second selection Tajdid ran in the 5.30 pm race at Wolverhampton and finished fifth from thirteen runners, at odds of 2/1 SP at the bookies.

He ran prominently to start with and looked to be in good form. However, he weakened in the last furlong and eased off the pedal, so a fifth-place finish was all that he had in him on Saturday. So no luck for us on Saturday for our double.

Today's first selection is Prince Llywelyn and runs in the 1.30 pm race at Wincanton.

The going is classed as good here today at Wincanton over their jumps meeting. The race is a class five Novices' Handicap Chase, running over a distance of two miles and four furlongs. Eight runners are headed to post, and the age criteria are for five-year-olds and upwards. The youngest is a six-year-old, the eldest a nine-year-old.

Kendelu certainly looks like the one that could pose a threat, who has previously had two wins at Uttoxeter and has been running close recently. Not many can claim to have won a race lately, other than two rank outsiders in this race, so Kendelu could well cause us some problem. However, favour has to go to our selection today, dropping in class slightly and certainly looks a strong proposition.

Prince Llywelyn has ten tips to his name, with Kendelu being the only other horse with any tips, and he receives three.

Kim Bailey is our trainer for this first leg of our double today, with a recent run to form figure of thirty per cent. She's had winners in three of her last twenty-two races during the previous two weeks and had two further placings to add to that total.

David Bass is our jockey saddling up for us, and he's won three of his last twenty-two races over the last fourteen days, with two managing to place over the same period. Kim is who he generally rides for most of his races and has ridden Prince Llywelyn several times.

Today's second selection is Sashenka and runs in the 3.00 pm race at Wincanton.

Racing at Wincanton is over good ground we've previously discovered above. The race is a class three Handicap Hurdle, running over one mile and seven and a half furlongs. Five runners head to post, and the age criteria is for four-year-olds and upwards—the youngest being a five-year-old, the eldest a ten-year-old.

Triple Nickle is the one to keep an eye on in this race, who won last time out and is proven over the course and distance on the same occasion. However, Sashenka is a prominent solid horse, and if it hadn't been for his late fall at Catterick last time out, he might well have won that race in style. Previous to that, he's always been up there with the front runners, so he should run well today.

Sashenka has seven tips to his name, four for Triple Nickle, two for Jedhi and just the one for Sweet Adare.

Michael Scudamore is our trainer for this second leg of our double today and has a recent run to form figure of forty-two per cent. He's had winners from two of his last twelve races over the previous two weeks, with two of these managing to place.

Tom Scudamore is our jockey for this race, who has won four of his last twenty-nine races over the last couple of weeks. He's also secured placings in four of these. He's only ridden once for Michael lately, but aboard Sashenka over several races.

Sashenka last ran nineteen days ago and is wearing blinkers for the first time. He was running very well in his last race before falling in a class four race at Catterick over one mile and seven and a half furlongs. Before that, he finished in third position from thirteen in a class five race at Lingfield, running over a distance of two miles. Then three races back, he finished second by nine and a half lengths when running in a class four race at Catterick.

Prince Llywelyn is priced at 5/4 and Sashenka at 7/4 with Bet365 currently.

Double odds work out at 6.19. Good luck everyone.