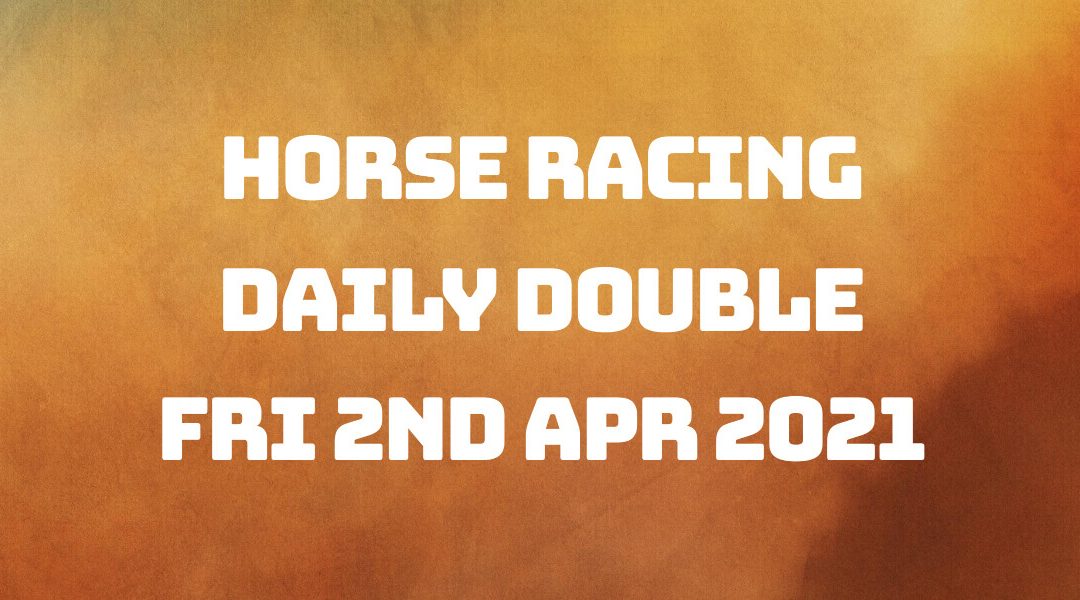 Yesterday our first selection Eclair D'Ainay ran in the 2.05 pm race at Uttoxeter and was pushed back into second by just under three lengths, at odds of 5/4 SP at the bookies.

Chased the leaders and jumped slight right at the third. He made some headway before pushing his way into the third position at the fourth. He made some headway and took second place with four left to run, made a challenge for the first position but was unable to get past the winner. Put in a good run but didn't look to have the power to overtake Oski.

Our second selection, Off The Hook, ran in the 3.10 pm race at Uttoxeter and finished in seventh position from nine runners, at odds of 4/5 SP at the bookies.

He started off being held up, then made some headway with four left to run. However, he soon lost ground and weakened quickly on the home straight. So not sure what happened to him, and the vet reported that no abnormalities were found, so just one of those things.

So no luck for our double yesterday for the Skelton brothers. I'm sure they'll be back again soon to continue their winning streak.

Today's first selection is Khatm and runs in the 3.35 pm race at Chelmsford.

The going is classed as standard today here at Chelmsford, over the all-weather Polytrack course. The race is a class three Handicap, running over a distance of one mile. Six runners are competing, and the age criteria are for four-year-olds and upwards—the youngest being a four-year-old, the eldest a seven-year-old.

Khatm makes an appearance once again for us and looks like he may well be able to win yet again, despite a penalty for his win last time out. Gloves Lynch may be able to stop him, who has been running well lately, but as long as Khatm doesn't play up too much in the stalls, as he has done previously, he'll win this one with plenty in hand.

Khatm has seven tips to his name, five for Papa Stour and two for Gloves Lynch.

George Boughey is our trainer for this first leg of our double and has a recent run to form figure of ninety per cent. He has winners in four of his last eleven races over the previous fortnight, with an additional three managing to place.

Mark Crehan is on board Khatm once again and has won four of his last seven races during the previous two weeks. He's also secured a place in one other race over the same period. He runs for George generally, and the two look to work well together.

Today's second selection is Glen Again and runs in the 4.00 pm race at Newcastle.

The going is classed as standard to slow at Newcastle today, over the all-weather tapeta course. The race is a class four Handicap, ran over a distance of one mile, four and a half furlongs. Just four runners are competing, and the age criteria are for three-year-olds only.

Defined looks the one to be mindful of, running well lately and proven over the distance. Glen Again looks a shade better, though, and will undoubtedly run a good race here today for Mark Johnston.

Mark Johnston has a recent run to form figure of sixty-four per cent and won five of his last twenty-six races during the previous two weeks. He's also secured a place in five of these.

P J McDonald is our jockey for this second leg of our double and won three of his last fifteen races over the last fourteen days. He's also ridden one of these into a placing position. He hasn't ridden for Mark lately but was onboard our selection when he ran here at Newcastle two races ago, so he'll know exactly how to handle Glen Again.

Glen Again last ran sixty-seven days ago. He won by three-quarters of a length in a class five at Chelmsford, running over one mile and two furlongs in his last race. Before he lost out by one and a half lengths, the race in a class four race here at Newcastle over a mile. Then three races back, he was beaten by half a length in a class five, also here at Newcastle, over one mile and two furlongs. So he's running on a familiar track, which he tends to run on well. Should land the win today.