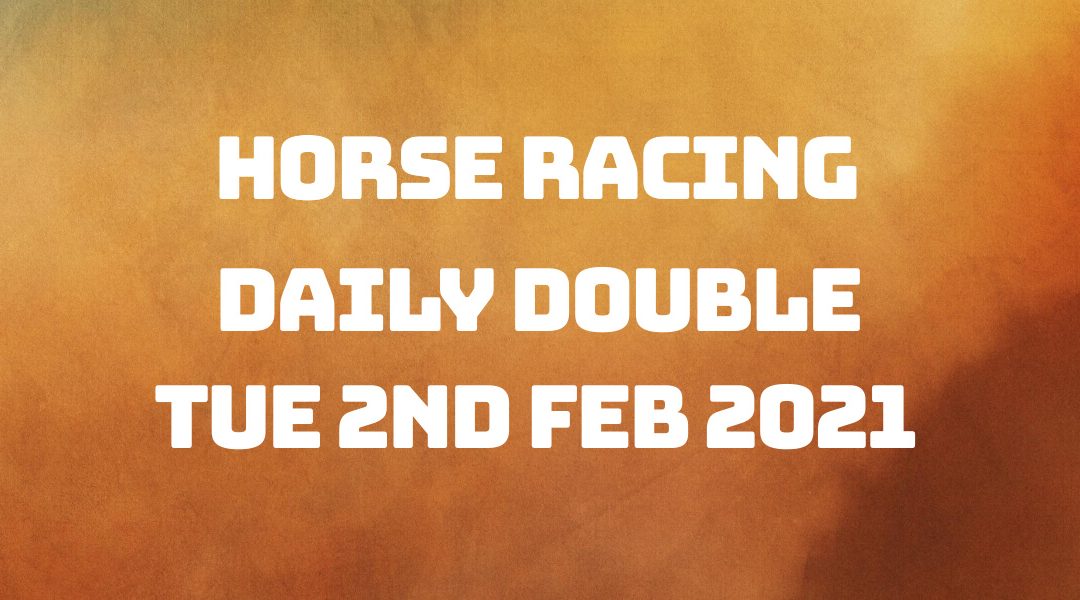 Yesterday our first selection Sometimes Always ran in the 1.45 pm race at Lingfield and managed to win nicely for us by a shoulder at odds of 11/8 SP at the bookies.

He ran midfield to start with before making headway, before leading the pack. Just held on to take the win, but a win nonetheless.

Our second selection Bumble Beee ran in the 4.40 pm race at Wolverhampton and managed to finish back in sixth position from seven at odds of 13/8 SP at the bookies.

Started well by taking the lead before slipping back to second, then finally weakened towards the finish, unfortunately.

Today's first selection is The King Of May and runs in the 3.25 pm race at Newcastle.

The going at Newcastle is classed as standard to slow today for this class four National Hunt Flat race. The race is being run over two miles and half a furlong and has thirteen runners headed to post. The age criteria is for five-year-olds and upwards, with the youngest being a six-year-old and the eldest an eleven-year-old.

Not That Fuisse is our potential threat, and possibly Onthefrontfoot. I'm confident Brian Ellison has picked a good race for our selection today, and confident of the win. He has two tips from the tipster's panel, six for Not That Fuisse and three for Burbank.

Brian Ellison is our trainer today, with a recent run to form figure of twenty-nine per cent. He's had no wins from his last seventeen runners over the last two weeks, so due a win soon. He adds three placings to that tally over the same time period.

Ben Robinson is our jockey on board for us, with just the one win from his last seven rides over the last fourteen days, and the one place to add to that. Brian has used his services before, so they know how each other work.

The King Of May last ran twenty-one days ago, with a distance win under his belt. He's run close several times lately, and this race is a drop in class from his recent runs, which will suit him better.

Today's second selection is Samovar and runs in the 5.40 pm race at Southwell.

The going at Southwell today is classed as standard for this class five Handicap race. The race is run over six furlongs and has seven runners competing for the prize. The age criteria is for four-year-olds and upwards, with the youngest being a four-year-old and the eldest an eight-year-old.

Two potential threats could be Nick Vedder and Excessable, but Samovar's most recent race, which ran over the same distance has certainly drawn my attention, so should go close for sure. Samovar has five tips, Nick Vedder six and Knowing Glance and Another Angel on one tip each.

Scott Dixon is our trainer today, with a thirty-one per cent recent run to form figure to his name. No recent wins over the last two weeks from thirteen runs, but three placings.

Jonathan Fisher is our jockey on board, with no wins from his last twelve runs over the last two weeks, but two placings. He's gone close on a few occasions for Scott, so should run well today here at Southwell.

Samovar last ran twenty-six days ago and has a solid course and distance win under his belt. His last race was a win on the 7th January, where he won by one and a quarter lengths. Before that, a second by just half a length, and before that won by a neck here at Southwell. So always up amongst the leading pack in these short dash races.

Paddy Power looks to be the best place for this double, with The King Of May out at 5/1 and Samovar at 3/1. This gives a tasty combined odds total of 24.0, which would see us well in front if landed. Good luck everyone.

Finally, as always have a great day and let's hope our selections win for us today. Speak to you all on Monday. James