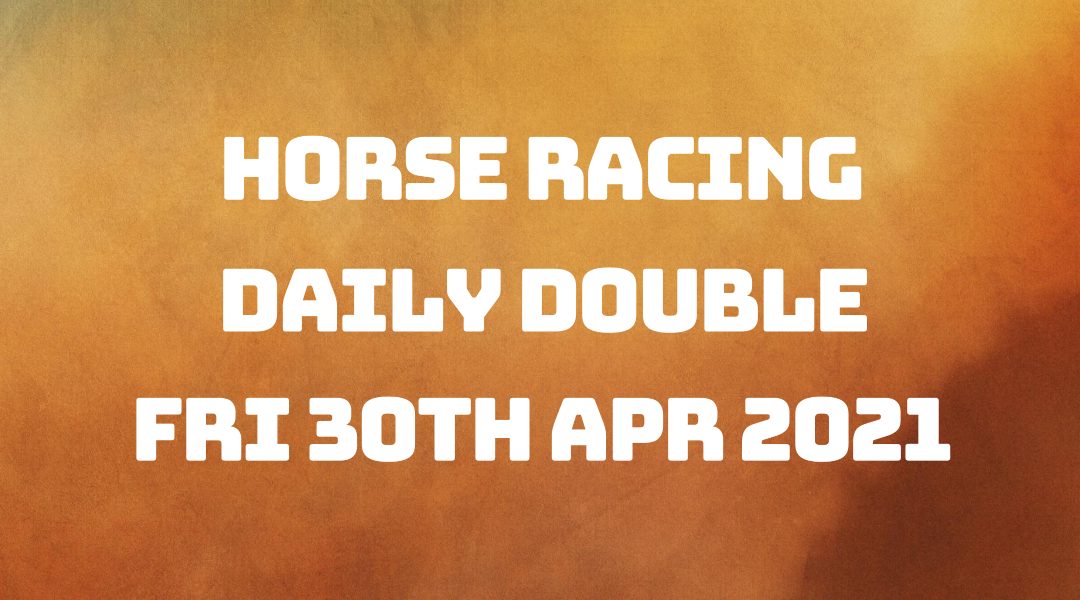 Yesterday our first selection Cosmos Raj ran in the 3.15 pm race at Redcar and finished in the second position by two and a half lengths, at odds of 11/8 SP at the bookies.

Chased the leader early on before being nudged along to take the lead with a furlong left to travel. Drifted left shortly after and eased ever so slightly, which allowed Celestial Queen to pass by and take the lead. Close, but just seemed to run out of steam somewhat.

Our second selection Mythical Madness ran in the 4.25 pm race at Redcar and finished in the second position by five and a half lengths, at odds of 4/7 SP at the bookies.

Chased the leaders before pushing into the second position two furlongs out; however, he stayed in that position as Sands Chorus extended his length to take the win.

Today's first selection is Coul Kat and runs in the 2.55 pm race at Chepstow.

The going is classed as good to soft at Chepstow, over their turf flat course. The race is a class five Handicap, running over a distance of one mile. Six runners are competing, and the age criteria are for three-year-olds only.

Power Station is the one to watch. He will be fresh from his second-place finish last time out at Leicester, running just six days ago. I believe Coul Kat will be able to see him off, having already proven himself on today's course and distance. His form is far superior too.

Coul Kat has nine tips to his name, and Grand Scheme has four.

Rod Millman is our trainer for this first leg of our double today. He has a recent run to form figure of seventy-three per cent. Over the last fourteen days, he's sent out twenty-two runners. One has won, and a further eight have finished within the places.

Liam Keniry is our jockey for this race, who has won just the one race from his last fourteen over the last couple of weeks. He's also secured a placing position for two further horses. He hasn't ridden for Rod lately but has ridden Coul Kat several times previously, including one where he steered him to glory. So the two should do well today.

Coul Kat last ran ten days ago and proven over the dual course and distance. He was beaten by a length in his last race, a class four at Epsom, over one mile and half a furlong. Previous to that, he took a one hundred and eighty-three-day break from racing. Two races back, he won by a shoulder, in a class five race at Pontefract, over a mile. Previous to that he finished second by a length, in a class five at Nottingham, over one mile and half a furlong. So always up there with the leading pack, and sure to run well today.

Today's second selection is Chookie Dunedin and runs in the 5.10 pm race at Musselburgh.

The going is classed as good at Musselburgh today, over their flat turf course. The race is a class five Handicap, running over a distance of seven furlongs. Six runners are running, and the age criteria are for four-year-olds and upwards. The youngest is a four-year-old, the eldest an eight-year-old.

Love Destiny is the only real threat that stands out, purely based on his previous win at Chelmsford. On the other hand, we have Chookie Dunedin, a proven front runner and likely to win nicely for us today.

Chookie Dunedin has eight tips to his name, Yoshimi three, with one apiece for Love Destiny and Donnelly's Rainbow.

Keith Dalgleish is our trainer for this second leg of our double, who has a recent run to form figure of forty-two per cent. He's had a winner in five of his last thirty-three races over the previous fortnight, with an additional seven running into a placing position.

Callum Rodriguez is saddling up for us today, who has ridden four winners from his last twenty-eight races over the last couple of weeks. He's also secured four places to add to that tally over the same period. He's ridden for Keith plenty of times lately, and more importantly, won on board our selection on more than one occasion.