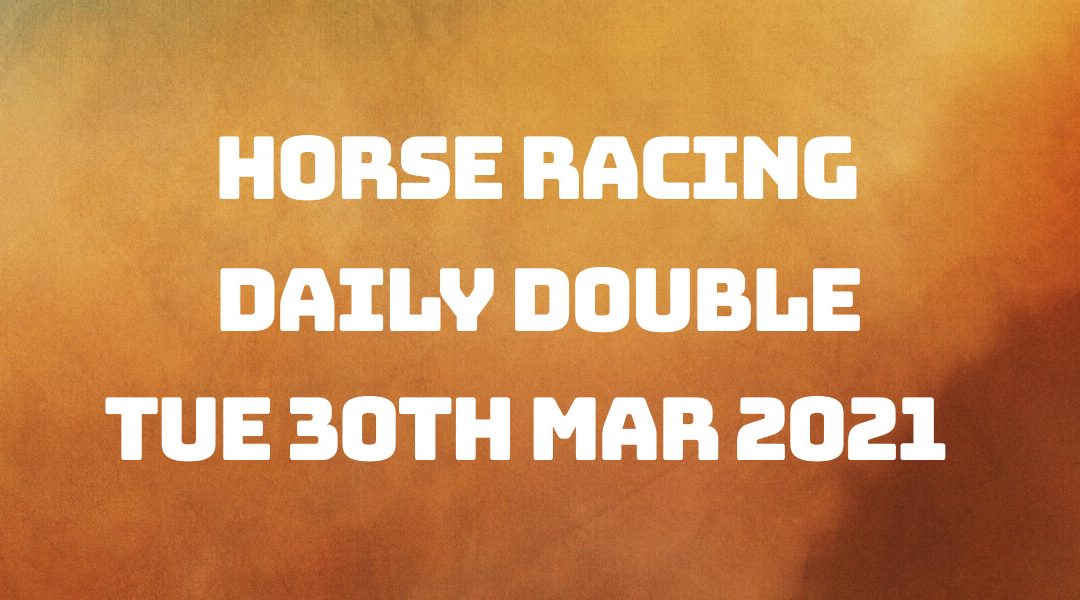 Yesterday our first selection Prince Llywelyn ran in the 1.30 pm race at Wincanton and lost by nine lengths, at odds of 5/4 SP at the bookies.

He ran well but made a mistake after ten furlongs. Soon got back into it, though and led narrowly just before four out, then went clear of the winner. But unfortunately, he made a mistake approaching the last and dropped back into second place. The vet reported that he'd lost one of his shoes in the running, which may have contributed.

Our second selection Sashenka ran in the 3.00 pm race at Wincanton and lost by three-quarters of a length, at odds of 15/8 SP at the bookies.

He soon led and set a good pace. However, his lead was reduced with three furlongs left to travel and was overtaken by Sweet Adare to take second place. So no luck for today, both selections finishing in second position.

Today's first selection is Court Jurado and runs in the 2.50 pm race at Fakenham.

The going is classed as good here at Fakenham today, over their jumps course. The race is a class five Conditional Jockeys' Handicap Chase, running over two miles and half a furlong. Just five runners are headed to post, and the age criteria are for five-year-olds and upwards—the youngest being a seven-year-old, the eldest a thirteen-year-old.

Khanisari is the one to keep an eye on, who may be able to improve on his second-place result last time out. Still, Court Jurado looks more than capable of seeing off any kind of competition today. He ran very well in his win here two races ago, over the same course and distance.

Court Jurado has eight tips to his name and two each for Khanisari and Game In The Park.

Donald McCain is our trainer for this first leg of our double today, with a recent run to form figure of forty-two per cent. Over the last two weeks, he's sent out four winners from twenty-four entries and had placed in an additional seven of these over the same period.

Theo Gillard is our jockey for this race and won no races from his last ten mounts over the last fortnight. He has managed to place in three of these, though. Theo has ridden for fifty per cent of these races over the same timeframe. Still, I notice he has never ridden Court Jurado competitively before.

Today's second selection is Khatm and runs in the 5.10 pm race at Wolverhampton.

The going is classed as standard today at Wolverhampton, over their all-weather Tapeta course. The race is a class four Handicap, running over one mile, one and a half furlongs. Five are headed to post, and the age criteria are for four-year-olds and upwards—three four-year-olds, one nine-year-old, and one ten-year-old.

Khatm is one hell of a horse and just seems to keep on winning. He's never won here at Wolverhampton, though, but I'm sure he'll be doing his very best to change all that. The only real threat may be Precision Storm, who has placed second in three of his last four races and won the other. He will be hot on the heels of Khatm, I'm sure.

Khatm has eight tips to his name, Precision Storm five, and just the one for Oslo.

George Boughey is our trainer for this second leg of our double, with a recent run to form figure of seventy-one per cent. He's won three of his last sixteen races during the previous fourteen days, with an additional four managing a place.

Mark Crehan is on board for us and won three of his last eleven races in the previous two weeks. He's also placed in a couple of these over the same period. He's ridden for George several times recently and has been on board all but one of Khatm's recent wins. So he should do well once again today for us.

Both Court Jurado and Khatm are available at 13/8.

Double odds work out at 6.19. Good luck everyone.