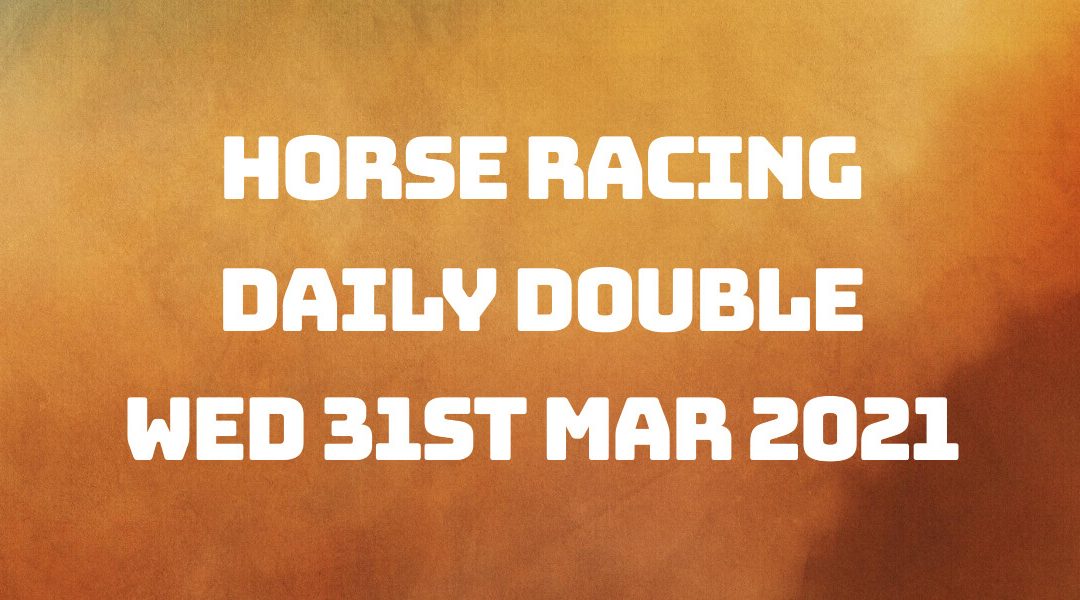 Yesterday our first selection, Court Jurado, ran in the 2.50 pm race at Fakenham and finished in third position from five runners at odds of 2/1 SP at the bookies.

He pressed the leader and had every chance with two furlongs left to run. He fought hard but just wasn't able to catch the winning pair.

Our second selection Khatm ran in the 5.10 pm race at Wolverhampton and won by three-quarters of a length, at odds of 15/8 SP at the bookies.

He was a little eager even before the race had started and was slow to begin. However, he switched right and went second after a furlong. Had a bump on the home turn before edging left and bumped again into his rival, but then managed to push ahead to win eventually. Not the prettiest of wins for Khatm, but a win is a win at the end of the day. There was no luck for the double, though, due to our first selection not managing to win for us.

Today's first selection is First Class Return and runs in the 1.45 pm race at Southwell.

The going is classed as good today here at Southwell, over their jumps course. The race is a class four Handicap Chase, running over three miles and half a furlong. Seven runners are competing, and the age criteria are for five-year-olds and upwards—the youngest being a six-year-old, the eldest a nine-year-old.

First Class Return looks very much in excellent form, with a dual course and distance win to his name. I can't see any others coming close, to be honest. Still, if I had to pick one, it would be Commit Or Quit, who has been running well for Charlie Mann lately and will be very eager to get a win. I do think our selection will do very well today, though, so I don't see much to worry about on this one.

First Class Return has ten tips to his name, four for His Dream and just the one for Commit or Quit.

Olly Murphy is our trainer for today, with a recent run to form figure of fifty-two per cent. Over the last fortnight, he's sent out nine winners from forty-four selections, so looking to be in fine form. Plus, he's secured an additional nine placings over the same time frame.

Harry Skelton is saddling up for us, having been prised away from his brother Dan to ride in this race for Olly today. He's had sixteen wins from his last sixty-four races during the previous fourteen days, with sixteen other places to add to that tally. Harry rode First Class Return for his last race, which he won for Olly the last time out, so I can see why he has booked him again for this race.

First Class Return last ran nine days ago and is a dual course and distance winner. In his last race, he won by a considerable margin of twenty-five lengths in a class four race here at Southwell, over three miles and half a furlong, the same as today. Before that, he was beaten by just over nine lengths in a class five race at Ayr over two miles and four and a half furlongs. Then he had a fifty-one-day break. Finally, three races back, he finished second by five and a half lengths, running in a class five race at Wincanton over one mile and seven and a half furlongs. So it looks like he prefers the longer distances lately. With Harry on board, they should put in a good run today for us.

Today's second selection is Peltwell and runs in the 2.10 pm race at Hexham.

The going is classed as good to soft at Hexham today, over their jumps course. The race is a class four Handicap Hurdle, running over a distance of two miles exactly. Nine runners are competing, and the age criteria are for four-year-olds and upwards. The youngest being a six-year-old, the eldest a nine-year-old.

Peltwell looks very strong for Neil Mulholland after his win at Newcastle yesterday and seems to win for fun lately. However, Kasakh Noir may want to spoil his party as he makes the transition from Irish racing to UK racing today; he will be eager to make a good impression.

Peltwell has six tips to his name, three each for Kasakh Noir and Saint Arvans and just the one for Coral Blue.

Neil Mulholland has a recent run to form figure of forty-five per cent and won three of his last twenty-nine races over the last two weeks. He's also landed an additional five places over the same period.

Shane Quintan is our jockey for this second leg of our double, who has won no races from his last nine races over the previous fourteen days but managed to secure three placings. He's only ridden for Neil once recently, in a class one event, which failed to produce anything. Shane has never ridden Peltwell competitively before. I'm a little surprised that Neil has not chosen a jockey who has previously proven him or herself on board Peltwell.