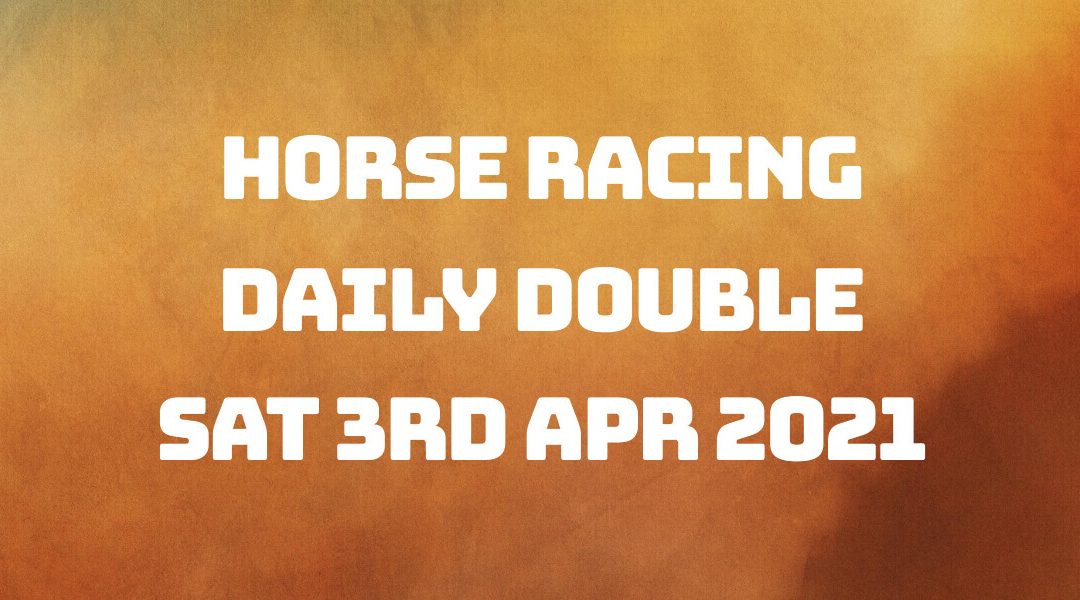 Yesterday our first selection Khatm ran in the 3.35 pm race at Chelmsford and finished in fourth position from six runners, at odds of 2/1 SP at the bookies.

He seemed to start slowly before switching right and racing wide with five furlongs still left to run. He made no real impression for the remainder of the race and looked a shadow of his former self. Whether the extra five pounds of weight hampered him, I don't know. It will be interesting to see if he can get back into winning form next time out.

Our second selection, Glen Again, ran in the 4.00 pm race at Newcastle and finished in the last position from four runners, at odds of 5/2 SP at the bookies.

All started well, and he was leading after a furlong. He dropped back somewhat but had every chance with three left to run. He switched right in the closing stages but didn't look to have in it him. So no luck for either of our two selections today. Let's see if we can get back to winning ways today.

Today's first selection is Vision Du Puy and runs in the 2.05 pm race at Haydock.

The going is classed as good to soft here at Haydock today, over their jumps course. The race is a class two Handicap Hurdle, running over a distance of one mile, seven and a half furlongs. Seven runners are competing, and the age criteria are for four-year-olds and over—the youngest being a six-year-old, the eldest a nine-year-old.

Shantou Express looks like the one to keep an eye on, who looks to be getting back into the swing of things after an eighty-eight-day break. If he can replicate his form before that break, I can see him being a significant threat. Vision Du Puy certainly looks capable of winning again, though, as he did in his last race for the Skelton brothers.

Shantou Express has five tips to his name, three for Vision Du Puy, two each for Dino Velvet and Chti Balko, and one for Xcitations and Nordic Combined. Quite a mixture of horses our tipsters seem to have opted for, but I'm certainly sticking to Vision Du Puy.

Dan Skelton is our trainer for this first leg of our double today, with a recent run to form figure of sixty-six per cent. He's had winners in sixteen of his last fifty-six races over the last two weeks, with an additional eleven managing a place.

Harry Skelton is saddling up for Dan once again and has won twenty of his last sixty-six races over the previous fortnight. He's also secured a place in fifteen races over the same period. He'll be eager to get back to winning ways after his poor run on Khatm yesterday, I'm sure.

Vision Du Puy last ran nineteen days ago and is proven over the distance. He won by one and quarter lengths in his last race, running in a class three race at Stratford, over two miles and half a furlong. He finished in the fourth position from seven runners in the race before that, running over a distance of two miles exactly. Then three races back, he finished in seventh position from eight runners, running in a class three race at Musselburgh over one mile, seven and a half furlongs.

Today's second selection is Martineo and runs in the 6.30 pm race at Wolverhampton.

The going is classed as standard today here at Wolverhampton, over their tapeta all-weather course. The race is a class five Handicap, running over a distance of six furlongs. Nine runners are running, and the age criteria are for four-year-olds and upwards—the youngest being a four-year-old, the eldest a seven-year-old.

Grey Galleon looks like he could be a threat, running well lately, and only missed out on the win at Kempton last time out by a head. Martineo seems good for it, though, having missed out in his previous two races by short distances, and proven over the dual course and distance previously.

Martineo has seven tips to his name, two each for Save The Spirit, Grey Galleon and Jackstar. Superiority and Airshow pick up one apiece.

John Butler is our trainer for this second leg of our double of the day and has a recent run to form figure of forty-one per cent. He's won two races from his last seventeen races during the previous two weeks and had placed in an additional two races.

Adam Kirby is our jockey for today and has won in three of his last fifteen races over the previous fourteen days. He's ridden two other races over the same period. Adam has ridden twice for John lately but never ridden on today's selection.