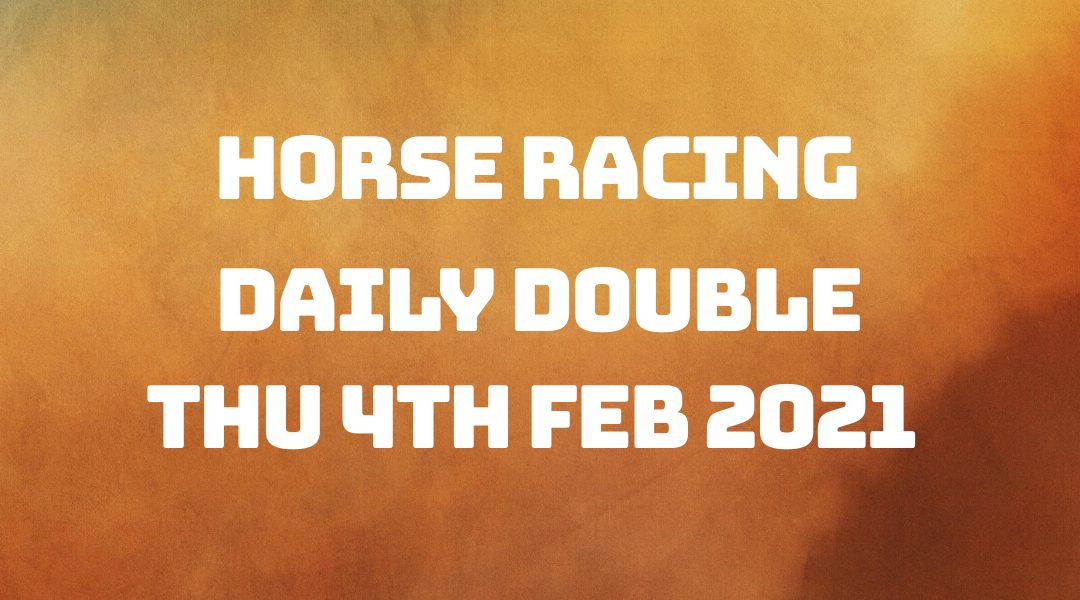 Yesterday our first selection Goodbye Stranger ran in the 12.55 pm race at Warwick. He managed to finish placing in third position from nine horses by a relatively short margin, at odds of 2/1 SP at the bookies.

He ran in midfield to start before making some headway and going fourth. He then moved up the ranks to third and stayed there. There was only about a length and a half between the leading three, in the end, so a reasonable effort yesterday for Goodbye Stranger.

Our second selection Comeatchoo ran in the 4.25 pm race at Lingfield and managed to finish win by half a length from nine runners, at odds of 15/8 at the bookies.

He travelled very strongly and pushed ahead of the initial leading pack, to lead within the final furlong before moving forward slightly.

Today's first selection is Rose Of Arcadia and runs in the 12.30 pm race at Wincanton.

The going at Wincanton is classed a Heavy in this class four National Hunt Novices Hurdle. The race is run over two miles and five and a half furlongs and has fourteen runners competing. The age criteria is for four-year-olds and upwards, with the youngest being a five-year-old, the eldest an eight-year-old.

Several horses are making their debuts today, and others have little form to go on. The one potential threat today for us may be Wouldubewell, but I think Colin Tizzard has a more classy horse running for us, so shouldn't cause too much of a problem. Our selection has nine tips next to his name, with Fable attracting five and Lucky Lara just the one.

Colin Tizzard has a recent run to form figure of forty per cent, and sent out no winners from his last fifteen attempts in the previous fourteen days, but has landed seven placings, so indeed well overdue a win.

Jonjo O'Neill Jr is on board for us, with three wins from his last twenty rides over the previous fortnight, and a further five placings to add to that tally. Generally speaking, he usually rides for his father and other family members, so for Colin to book Jonjo today shows that he must trust him. Will be a good race this one.

Rose Of Arcadia last ran forty days ago, and is wearing blinkers for the first time today; this could certainly help him focus entirely on the race. No course or distance wins as of yet, but that could soon change for us today. His last race resulted in a second placing here at Wincanton in December last year. Previous to that he looks to have had several breaks, for wind surgery most recently, and general breaks at other times. I notice encouragingly though that he has won twice over Heavy ground, which is a very positive thing today.

Today's second selection is Lion's Vigil and runs in the 2.55 pm race at Southwell.

The going today at Southwell is classed as standard over this Fibresand all-weather course. The race is a class six Handicap race and ran over one mile and four furlongs. There are nine runners headed to post, and the age criteria for this race is for four-year-olds and upwards. The youngest is a four-year-old, the eldest an eight-year-old.

Lion's Vigil is the standout horse from this race for sure; only Drew Breeze is of any concern having an almost equal recent form to our selection. Richard Fahey looks to have the higher quality horse in this race I feel though. We have nine tips to our name, with two for Drew Breeze and just one for Peerless Percy.

Richard Fahey has a recent run to form figure of sixty-four per cent. He has recorded eight wins from his last forty-five selections over a busy two week period, with a further nine placings to add to that total.

Kevin Stott is our jockey on Lion's Vigil and has had no winners from his last three rides in the previous two weeks, and just the one placing. Kevin has had a reasonably quiet period compared to Richard Fahey's busy schedule, with the one ride for this trainer/jockey partnership within this time.

Lion's Vigil last ran just nine days ago, so should be fit and raring to go. With a dual course and distance win to his name, and tipped by many today, he should have a good run. He won his last race by three-quarters of a length at today's course and distance. Previous to that, a relatively close second here at Southwell also, so it looks like Richard wants to keep him where he is proving himself. This should be a repeat of that run just a few days ago.

Currently, the best odds for the double are at odds of 5.06, with both selections priced up at 5/4. Good luck everyone.