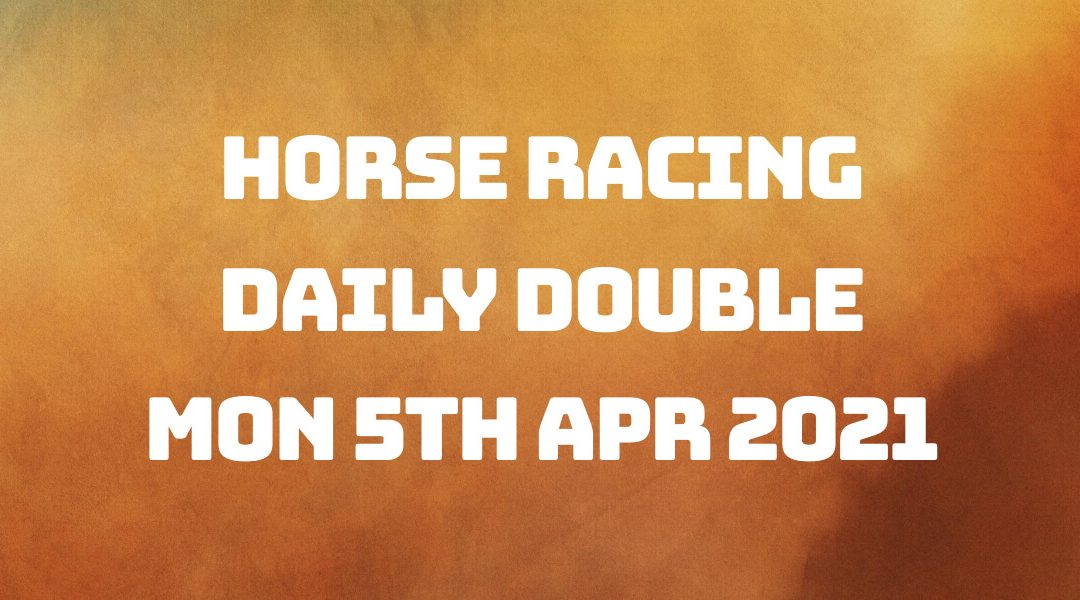 On Saturday, our first selection Vision Du Puy ran in the 2.05 pm race at Haydock and won by a comfortable six lengths, at odds of 11/4 SP at the bookies.

He ran in midfield to start, then made some headway with three left to travel. Pushed along and led after another furlong. He was edged slightly left against the far rail and well clear approaching the last. Won very strongly for us, a good win.

Our second selection Martineo ran in the 6.30 pm race at Wolverhampton and finished second by a length, at odds of 11/8 SP at the bookies.

Chased the leaders keenly and made some ground with a furlong left to run. Ridden hard and had every chance in the final stages; he just couldn't quite get past the winner, though. Good attempt, and sure to do well next time out.

Today's first selection is Casa Loupi and runs in the 2.10 pm race at Plumpton.

The going is classed as good today at Plumpton, over their jumps course. The race is a class four Juvenile Hurdle, running over a distance of two miles. Just four runners are competing, and the age criteria are for four-year-olds only.

The race did have seven in it initially, but three have been pulled out for one reason or another. Ambassador looks to be the only remaining threat, who won last time out for the Skelton brothers. However, Casa Loupi is dropping in class today after consistently finishing in second place lately. Hence, favour certainly has to go to him for this race.

Casa Loupi has eleven tips to his name and one apiece for the race's remaining three horses.

Gary Moore is the trainer for this first leg of our double today, with a recent run to form figure of thirty-nine per cent. Over the last two weeks, he's sent out four winners from his previous thirty-three races and had placed in an additional seven races over the same period.

Jamie Moore is onboard our selection and has won four of his last twenty-six races over the previous fortnight. He's also ridden in five races where he finished in the placings. He does generally ride for Gary more often than not but is occasionally employed by other trainers. Jamie has ridden our selection on the last three occasions, so he knows the horse well. He just needs to push him ahead into that winning position.

Today's second selection is Dothraki Prince and runs in the 3.20 pm race at Plumpton.

Again, the going at Plumpton is classed as good, and the race is a class five Novices' Handicap Hurdle, running over a distance of two miles, one and a half furlongs. Eleven runners are running, and the age criteria are for four-year-olds and upwards. The youngest being a four-year-old, the eldest an eight-year-old.

Darkest Day looks he could cause our selection some trouble; he generally likes to run up front with the leading pack and has previously won at Plumpton. However, despite Dothraki Prince having never won before, Dan Skelton has taken over, and this is his first race today. He's also dropping the horse down in class and has his well-trusted brother on board.

Dothraki Prince has six tips to his name, Darkest Day four, and one apiece for Hit The Rocks, Josie Abbing and Joint Account.

Dan Skelton has a recent run to form figure of sixty-four per cent and had winners in fifteen of his last fifty races over the last fourteen days. To add to that, he's also secured ten placing positions.John Butler is our trainer for this second leg of our double of the day and has a recent run to form figure of forty-one per cent. He's won two races from his last seventeen races during the previous two weeks and had placed in an additional two races.

Harry has done just as well lately, with twenty wins from his last fifty-eight selections, with an additional fourteen of these being placed. This trainer/jockey partnership looks set to continue its winning streak. Harry has never ridden our selection before, but I don't think that'll be an issue.

Casa Loupi is priced up at 8/15, and Dothraki Prince 5/4 with Sport Nation currently.
Double odds work out at 3.45. Good luck, everyone.