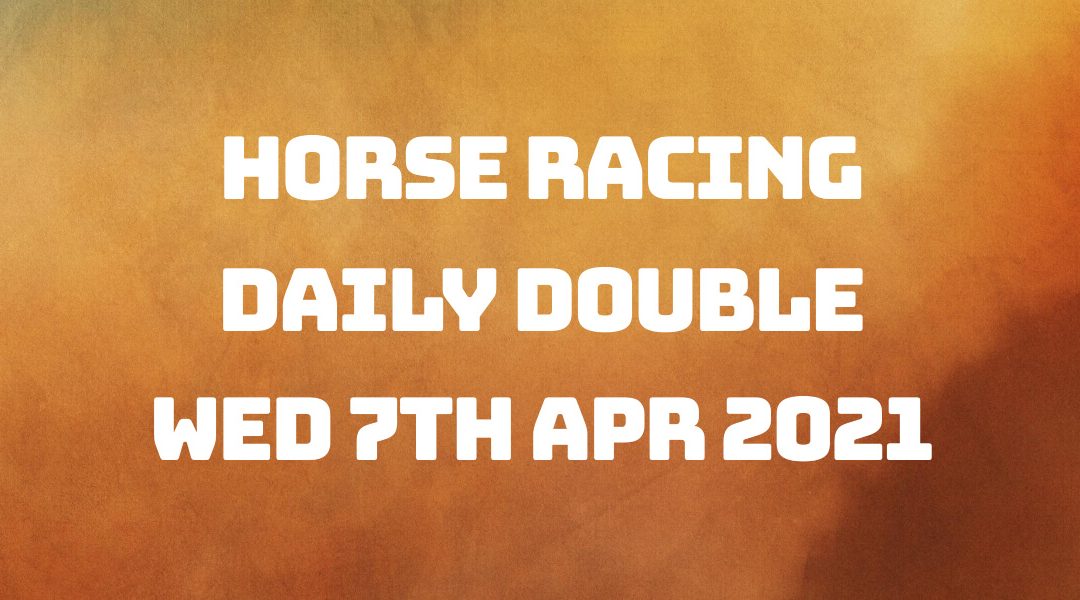 Yesterday our first selection Frisson Collonges ran in the 3.20 pm race at Exeter. He finished in fourth position from five runners, at odds of 15/8 SP at the bookies.

He took a keen hold early on, despite being held up in the last position. He made a mistake at the twelfth before making a little headway with five left to run. He pushed along some more but then soon weakened and tailed off, unfortunately. It just wasn't to be for him yesterday.

Today's first selection is Alix James and runs in the 3.50 pm race at Catterick.

The going is classed as good to firm here at Catterick today, over their turf flat course. The race is a class five Handicap, running over seven furlongs. Nine runners are headed to post, and the age criteria are for four-year-olds and upwards-the youngest being a four-year-old, the eldest a nine-year-old.

Several of these are moving from all-weather racing onto turf flat racing, so it should be interesting how they run on a new surface. Eldelbar is one of these who has performed very well lately on all-weather surfaces. He ran relatively well on the turf last season, so I'd be wary of him today. Alix James, though, looks to be a class act that seems very capable of winning for George Boughey today.

Alix James has seven tips to his name, three for Chookie Dunedin and one apiece for Markazi, The Big House and Parys Mountain.

George Boughey has a recent run to form figure of sixty-one per cent and has winners in six of his last eighteen races over the previous two weeks. He's also had three of these land a place.

Andrew Mullen is the jockey being employed by George today, who has won no races from his last fourteen races over the last fortnight but has placed in one. Andrew has ridden our selection twice before, though, so he will know how to handle Alix James.

Today's second selection is Frankenstella and runs in the 5.45 pm race at Newcastle.

The going is classed as standard to slow here at Newcastle today, over their tapeta all-weather course. The race is a class two Handicap, running over two miles and half a furlong. Five runners are competing, and the age criteria are for four-year-olds and upwards. The youngest being a four-year-old, the eldest an eight-year-old.

Caribeno is certainly one that I'd be wary of, who has won five of his last six races and is proven over today's course and distance. However, this is a slight up in class for him today, so whether he can step up to the task at hand is debatable. Frankenstella looks very able of putting in a good run for us today and is always a strong runner.

Rare Groove has seven tips to his name, Frankenstella four and one each for Caribeno and Cosmelli.

John Quinn is our trainer for today, with a recent run to form figure of forty-four per cent. Over the last two weeks, he's sent out no winners from nine attempts, and none of these managed to place either. So not the rosiest of outlooks looking back on his recent form, but I'm sure Frankenstella will help him get back to winning ways soon enough.

Jason Hart is saddling up for us today, who has won four of his last thirty-one races during the previous fourteen days and placed in an additional five of these. He has ridden for John recently and ridden Frankenstella several times over his career history.

At BetVictor, Alix James is available at odds of 13/8 and Frankenstella at 9/4.
Double odds work out at 8.53. Good luck, everyone.