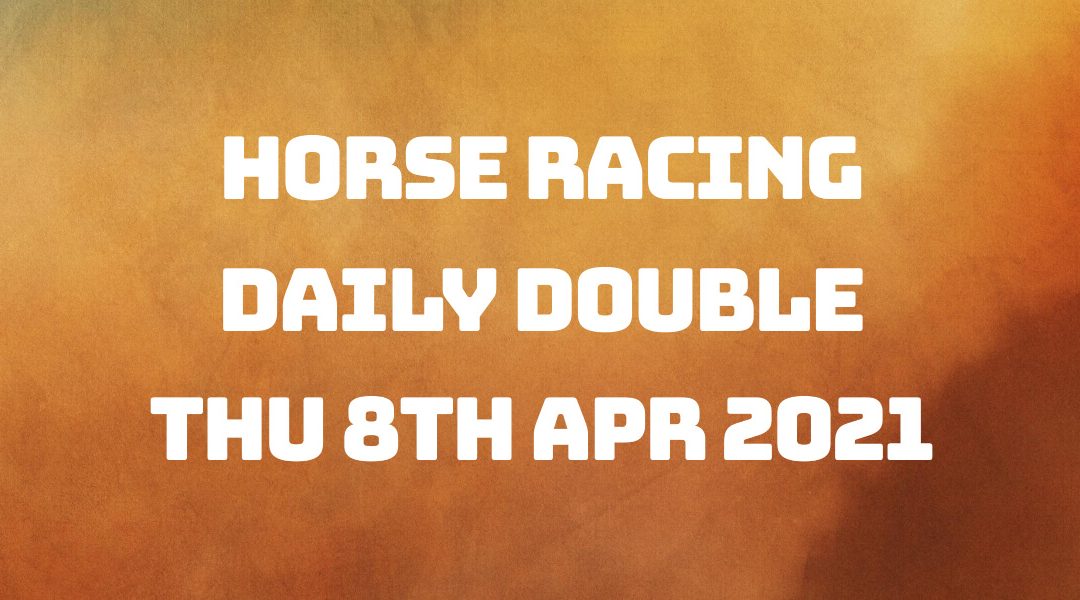 Yesterday our first selection Alix James ran in the 3.50 pm race at Catterick and finished in the sixth position from nine runners, at odds of 9/4 SP at the bookies.

He ran in midfield before being niggled along slightly with two left to travel; however, he soon weakened on the run-in and never able to get back into it. Poor run for our first selection for our double of the day.

Our second selection Frankenstella ran in the 5.45 pm race at Newcastle and finished in fourth position from five runners, at odds of 4/1 SP at the bookies.

He led quickly but was soon overtaken, ran in second position for a good percentage of th' e race but started to weaken in the second half of the race. He then just looked to run out of steam in the final part of the race. So no luck for our double yesterday; let's see if we can do better today for the first day of the Aintree Festival.

Today's first selection is True Hero and runs in the 1.00 pm race at Southwell.

The going is classed as standard here at Southwell today, over their Fibresand all-weather course. The race is a class five Handicap, running over a distance of five furlongs. Eight runners are heading to post, and the age criteria is for four-year-olds and upwards—the youngest being a four-year-old, the eldest an eight-year-old.

Pull Harder Con stands out for me as possibly being one that could cause mischief. His last race wasn't his best, but before that, he had won two on the trot and is proven over today's course and distance, and wearing blinkers for the first time. At 8/1, though, it doesn't look like the bookies agree. True Hero is the definite standout from this race, though, looking to be in fine form, and proven over the dual course and distance. Set to have a good run today, I'm sure.

True Hero has been awarded twelve tips by the tipster's panel, with only one remaining tip going to Pull Harder Con. A heavily tipped horse, so best to get on early before prices shorten.

David Brown is our trainer for today, with a fifty-seven per cent recent run to form record. He's won just one race from seven races over the last couple of weeks, plus one placing position to add to that tally. So not many races lately, but I don't think that'll be a problem.

Jason Hart is the jockey saddling up for us today, who has won four of his last thirty-five races over the previous fortnight. He's also steered home five further horses to a place position. Jason hasn't ridden much for David lately, and I can see he's never competitively ridden on today's selection.

Today's second selection is May Night and runs in the 2.40 pm race at Southwell.

The going is classed as standard here at Southwell, over their Fibresand all-weather course. The race is a class five Handicap, over a distance of seven furlongs. Seven runners are competing, and the age criteria is for three-year-olds only.

Woke Media may be able to conjure something up today for David Simcock and already proven at today's course and distance. However, May Night looked like a strong runner at Kempton last time and sure to put up a good fight.

Woke Media has five tips to his name, May Night four, and two apiece for Dajraan and Fircombe Hall.

Andrew Balding is our trainer for this second leg of our double today and has a recent run to form figure of forty-four per cent. In the last fourteen days, he's had winners in four of his races from seventeen. An additional five have managed to secure a place.

Oisin Murphy is our jockey for this race and won no races from his last five over the last couple of weeks but placed in two of these. He's not ridden for Andrew lately but has won on board May Night previously, so that's most likely why he has been booked for this race today.