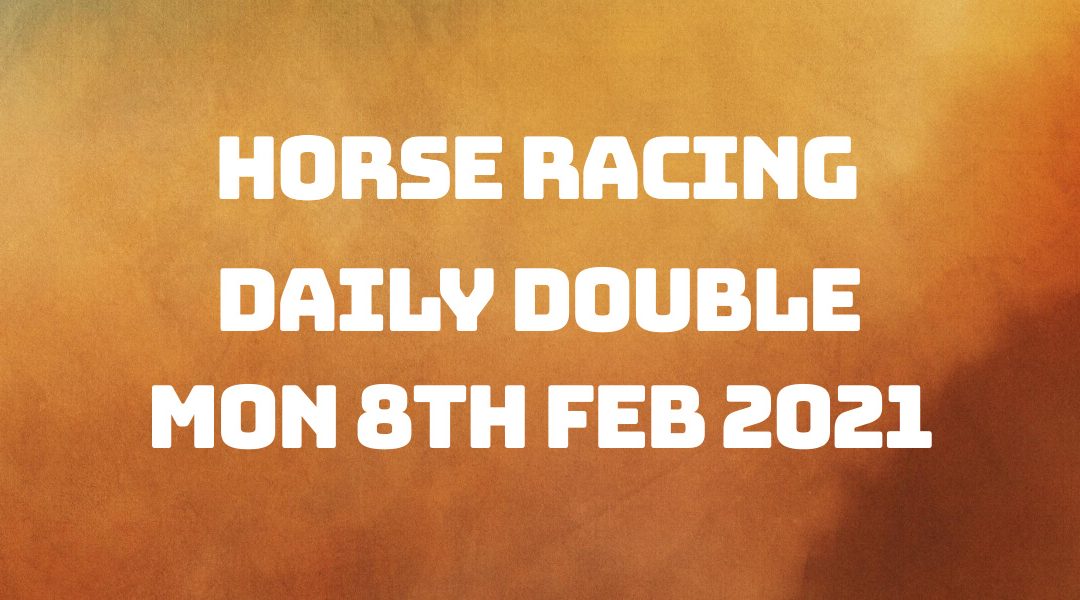 On Saturday our first selection Getaway Trump ran in the 12.57 pm race at Musselburgh and managed to finish in second position from six runners at odds of 2/1 SP at the bookies.

He started well and pressed the lead before leading narrowly. Then pushed along and led nicely for a short time, but then looked to weaken towards the end losing the first place positioning to Gaelik Coast. Wasn't far off it, but just seemed to run out of steam over the last half a furlong or so.

Our second selection Bangkok ran in the 1.45 pm race at Lingfield and managed to beat Felix, his nearest competitor by half a length. Odds were 8/13 SP at the bookies, which was rather a drop from the morning.

He tracked the leaders nicely and was always in touch with the leading pack. Went third on the home turn and powered home on the home straight, with Felix just behind him. Good win, and showed a lot of power in the closing stages of the race.

We didn't manage to land the double, but it would have paid a little something at each way. We've hit the post so much lately, and I'm confident that these will soon start coming in, and putting us well into profit before long.

Today's first selection is Hackberry and runs in the 12.25 pm race at Newcastle.

The going at Newcastle is classed as standard to slow at this all-weather Tapeta course. The race is a National Hunt Flat Race, running in a class five. The distance is over two miles and half a furlong and has fourteen runners headed to post. The age criteria is for four two six-year-olds, with just the one four-year-old, and a mixture of five and six-year-olds.

Form looks to be very limited in this race with a few making their debuts. Moonlight Beam has the most experience, but he doesn't seem to have fared too well. Too difficult to see where the potential threat could be, with little to go on. Hackberry has won already here at Newcastle, on his only run, encouragingly in the same conditions as today.

Brian Ellison is our trainer for this horse, and he has a recent run to form figure of twenty-nine per cent. He's won just the one race over his last fourteen entries but had three placings over the previous two week period. He'll be looking to add to this tally today I'm sure.

Brian Hughes is our jockey and has won four of his last twenty-seven mounts, with a further six placings, so surely a jockey to be confident in. Donald McCain tends to use his services the most, so a rare ride for Brian Ellison must mean something.

Hackberry last ran thirty-one days ago and has a dual course and distance win to his name, which was over his sole previous run here at Newcastle today. He won the race by a neck with the same jockey, so Brian Ellison will be looking to duplicate that win for Hackberry once again today.

Today's second selection is Global Response and runs in the 5.30 pm race at Wolverhampton.

The going today at Wolverhampton is standard for this Tapeta all-weather course. The race is a class five Handicap run over a distance of five furlongs. There's just the five runners headed to post for this sprint, and the age criteria is for three-year-olds only.

Four out of five of the horses in this race have proven they can win on the all-weather, but Cahors is the one that I think may give us the most trouble. Despite his rather generous odds of 13/2 currently, he has managed to place on each of his last three races, so a definite front runner. However, Global Response's previous win here at Wolverhampton was convincing enough for me to select him over the others.

James Tate is the trainer for us today and has a recent run to form figure of forty-three per cent. He's had just the one win from his last seven runners over the previous fourteen days, with one further placing to add to that tally.

Hollie Doyle is the jockey for us, with an impressive eleven wins from her last fifty-five mounts during the previous fourteen days. She's certainly in high demand at the moment, with a further twelve placings to her name. James has only employed Hollie's services once recently, so looks to use her sparingly, and may well have been lining her up for this run today.

Global Response last ran thirty-four days ago and has a dual course and distance win to his name. This win was on his most recent run here at Wolverhampton, winning by three lengths at odds of 2/1 joint-favourite. Previous to that he ran at six and seven furlongs, which didn't quite suit him, so the drop-down to five furlongs looks to be what he favours.