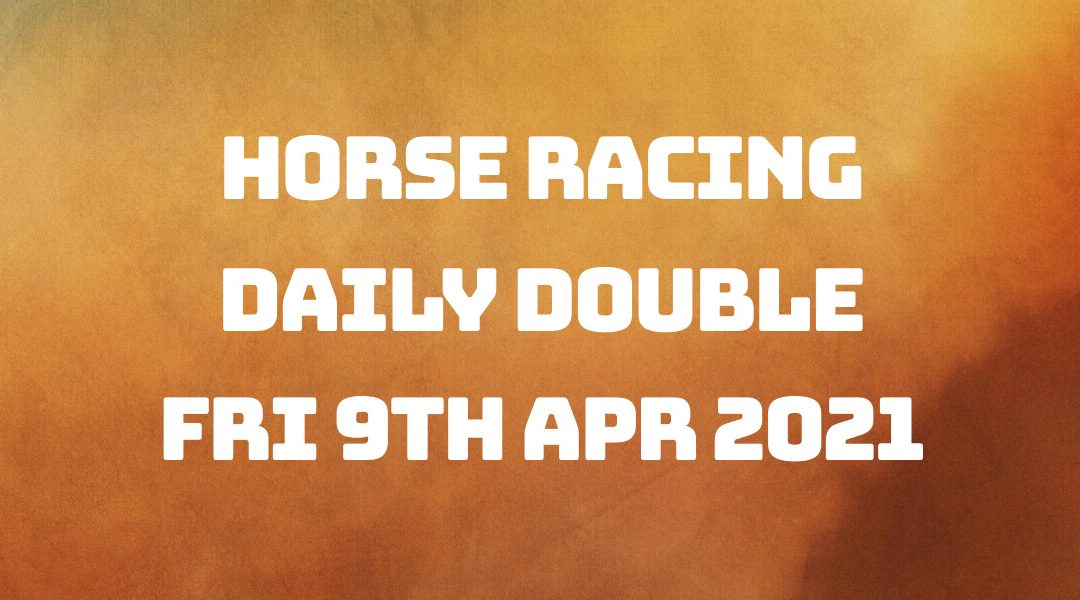 Yesterday our first selection, True Hero, ran in the 1.00 pm race at Southwell and was beaten by a couple of lengths, at odds of 11/10 SP at the bookies.

He had a good race and was leading with two left to travel. However, Stars In The Night overtook him, and he was not able to match his pace. So had to make do with a second-place position.

Our second selection May Night ran in the 2.40 pm race at Southwell and beaten back into second place by four lengths, at odds of 5/6 SP with the bookies.

He ran well and stayed on nicely with one furlong left to run, pushed on into second place towards the finish but no match for Fae The Port. So, unfortunately, no luck for our double yesterday, with both selections finishing in second place.

Today's first selection is Law Of The Sea and runs in the 3.55 pm race at Leicester.

The going is classed as good to firm at Leicester today, over their turf flat course. The race is a class four Novice Stakes, running over one mile and four furlongs. Seven runners are headed to post, and the age criteria are for three-year-olds only.

Thomas Cochrane could be the one to cause us a few issues, which looked useful last time out at Kempton and wasn't too far behind in his debut race at Wolverhampton. But Law Of The Sea should be able to see him off when also winning at Kempton last time out, and more importantly, is proven over today's distance.

Law Of The Sea has picked up ten tips from the tipster's panel today. Atacamena is the only other horse who has any further tips, and he's only picked up the one.

John and Thady Gosden are the trainers for this first leg of our double today, who have a recent run to form record of seventy-two per cent. They've sent out eleven winners from thirty-two races over the last fourteen days and had nine of these run into a placing position. They're making a good pairing for sure.

Benoit De La Sayette is saddling up John and Thady, who has won two races from his last twelve races. An additional three have seen him secure a place over the same time frame. He's ridden for John and Thady a few times recently, with one resulting in a win, so they look like they can work well together. He was also on board Law Of The Sea for his victory in his last race.

Law Of The Sea last ran eighty-three days ago. As we've already discovered, he has previously won over today's distance. In his last race, he won by two lengths, in a class five race at Kempton over one mile, four furlongs. The race prior to that, his debut race, he finished in the fourth position from six runners over a distance of one mile, two furlongs. It is his first race under John and Thady, so they'll be hoping for a good start for him under their leadership.

Today's second selection is Breath Of Sun and runs in the 7.10 pm race at Kempton.

The going is classed as standard to slow at Kempton today, over their Polytrack all-weather course. The race is a class four Handicap, running over a distance of six furlongs. Just four runners are competing in this race today, and the age criteria are for three-year-olds only.

Dragon Symbol certainly looks like he's going to be fighting it out with Breath Of Sun today, with both having won their respective last couple of races. I have to side with Breath Of Sun, though, as I think Clive Cox produces slightly better performing horses.

Dragon Symbol has eight tips, Breath Of Sun five, and just the one for Jadwal.

Clive Cox has a recent run to form figure of thirty-three per cent. Over the last couple of weeks, he's had two winners from nine selections, of which one further race resulted in the place.

Adam Kirby is the jockey for this race, who has won five of his last twenty-six races in the previous two weeks. He's also secured placings for five over the same period. He's ridden for Clive a few times recently and was on board the recent win for Breath Of Sun, so he should do well again today.

Breathe Of Sun last ran thirty-four days ago and proven over today's distance. In his last race, he won by a shoulder, running in a class race at Lingfield, over a distance of six furlongs. Then in his debut race before that, he won by one and a half lengths, in a class five race at Lingfield, over six furlongs. He's an excellent horse and just needs to shake off Dragon Symbol.