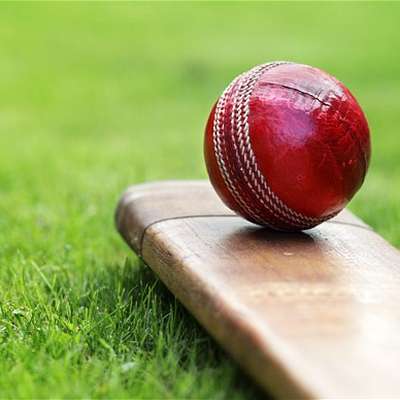 England has been a competitive unit in Test cricket in the last decade or so since Michael Vaughan took over as captain and started a positive cricket mantra for the side. England did go on to achieve many greats things in this period, winning twice in South Africa, Australia and India. Alastair Cook now leads a young side in Test cricket who are on a learning curve. They can be lauded for their efforts after their triumphs over Australia in the Ashes and winning in South Africa in the winter.

Despite their memorable win in India in 2012, England have not been consistently good on the subcontinent as turning surfaces coupled with searing hot temperatures have always been their undoing in the past. Although they did put up some valiant displays in Srilanka and Pakistan under the captaincy of Nasser Hussain, England’s trials on the subcontinent are otherwise well documented. There have been instances where in their pomp, England’s winning momentum has come down to a grinding halt on the shores of the subcontinent.

The England side of 2005 was the best combination of men assembled who defeated the Almighty Australian side at home to do something unthinkable at that particular point in time. Then down the line what transpired was the fact that England went to Pakistan and were brushed aside easily, giving thoughts to the notion that the greatest England side was just an aberration before the start of the trip to the country.

In England’s case, lightning did strike twice as the Andrew Strauss-led side were once again on a hot winning streak in Test cricket, including a complete whitewash over a formidable Indian side at home in 2011. The tabloids praised that team as the best unit ever and there was possible talk of the greatness lying in wait for them in a few years down line.

However, the notion once again went into rubble when England came to the desert shores of UAE to take on a middle-card Pakistan side, where they were completely flummoxed by the wizardry orchestrated by off-spinner Saeed Ajmal. Kevin Pietersen looked completely out of sorts in that tour but then it can stated that he is a sort of a freakish player who did earlier produce some memorable innings for England at Colombo and Mumbai on raging turners.

It can be safely said that those moments can never conspire again as there were once so many great players together in the side in the likes of Strauss, Ian Bell, Graeme Swann, Pietersen and Jonathan Trott. All these players enjoyed reasonable success in the subcontinent.
The current contingents of players except Cook are inexperienced and showed noticeable struggle an year earlier when touring UAE against Pakistan. The shock defeat against Bangladesh this year at Mirpur has not come as a surprise as this England side plays a different brand of cricket as compared to its predecessors. The England of old under Strauss followed the mantra of grinding out runs in tough conditions while this team believes in attacking play irrespective of the conditions.

Surely the coming tour to India, which will see them play five Test matches this winter, will be a career-defining moment for many players in the England setup. The tour could help England make better plans for the future to correct many wrongs in their history with regards to their performances in the subcontinent.