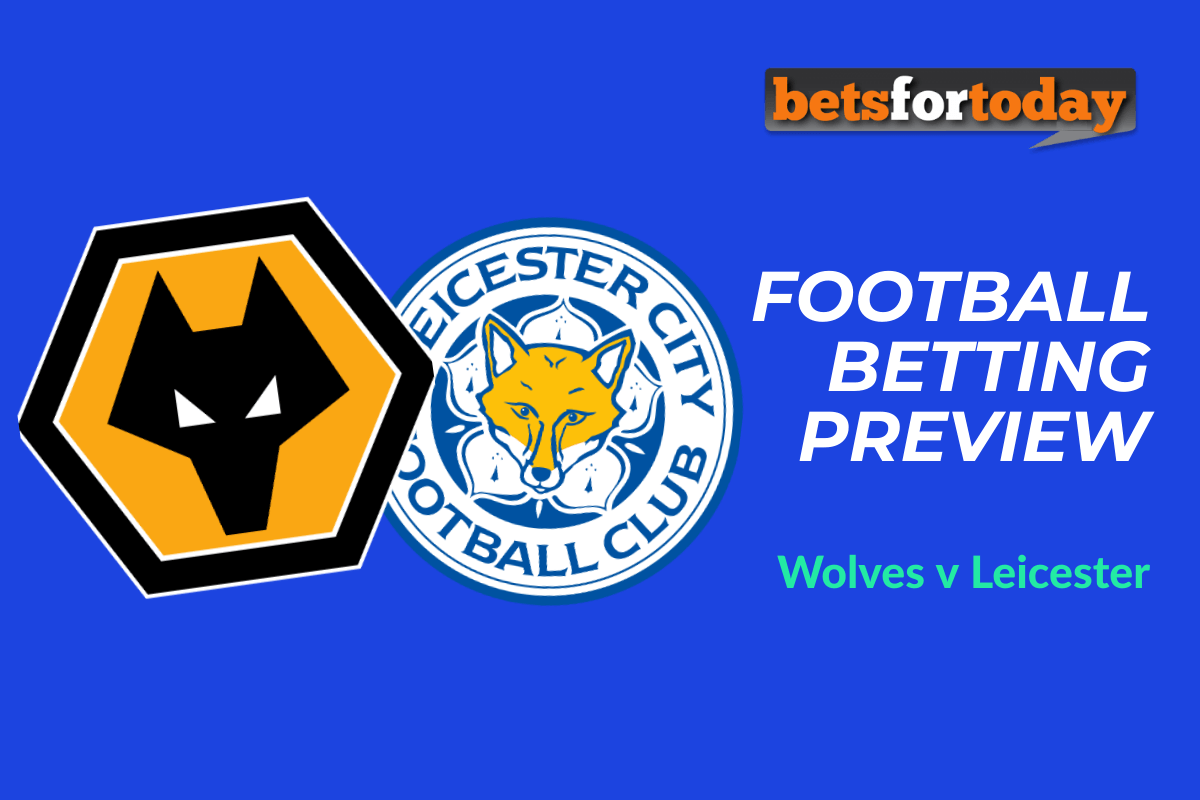 It's Wolves vs Leicester City tonight as the Premier League resumes after the winter break.   There are also matches around Europe, notably in Germany, Spain and France. However we'll keep our focus on home the Premier League for today.

Both Midlands clubs have had a great season so far and will be looking to finish strongly.   Leicester are looking to go back into second place with the Victory at Molineux. Whereas a victory for Wolves would see them leap up to 6th place.

Wolves have only won 1 of their past 8 matches in all competitions, away at Southampton almost a month ago.  Leicester have won 2 of their past 7 matches, with one being away at Brentford in the FA Cup. The form and the subsequent winter break make this a tricky one to call.

Wilfred Ndidi is unlikely to play for Leicester as he is short on match fitness following knee surgery.  Ryan Bennett, who is on loan at Leicester from Wolves is ineligible to play due to the loan terms. Matty James and Wes Morgan should be fit again for Leicester.

Man mountain Adama Traore is available despite having dislocated his shoulder against Man United last time out.  However Ruben Vinagre is still unavailable due to his hamstring injury.

It’s always tricky knowing what shape sides will be in after a break.  You’d expect them both to come out in fine form. However, given that they were both in poor form prior to the break, it’s tricky to choose.  So this is a match where I’ll look to get some splinters and sit on the fence.