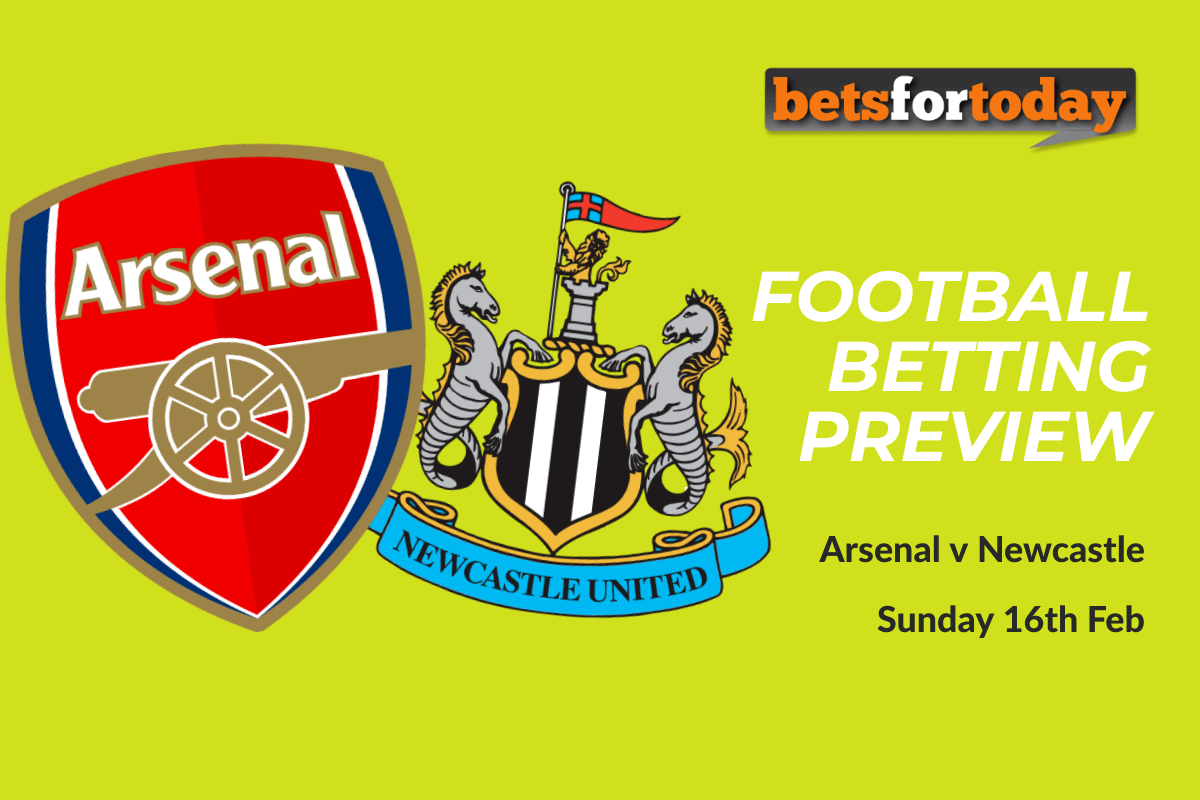 Our footy tips yesterday had another winner with Southampton and Burnley drawing at half-time, adding more profit into the pot. Happy days! Aston Villa host Tottenham today and Winning Footy TIps have a tip available in that match. However, I'm going to take a look at Arsenal v Newcastle, which kicks off at 16:30 today.

Arsenal desperately need a win to maintain their hopes of finishing in the top 6 this season. It has been 25 years since they finished outside the top 6 and Mikel Arteta won't want that distinction on his CV. It was always going to be difficult for Arteta to change the fortunes of a club that has been declining for over a decade. As most managerial appointments do, he needs time. Quite how much time will be interesting to see, he'll certainly be in charge for the whole of next season but if they don't challenge for a top 4 place, he could be replaced.

Newcastle lost 1-0 at home on the opening day of the season and it would have took a brave person to think they'd be sat on the same number of points after 25 games. Steve Bruce's Newcastle side have proved to be extremely resilient and should put in a resolute performance again.

Arsenal are unbeaten in 2020 in all competitions, winning 3 of the 7 matches they've played, so they're in decent form. and Newcastle are coming into this unbeaten in 4 leagues games, however they've not won away from home since 5th December 2019.

Arsenal should have several players back in contention for the visit of Newcastle, with Reiss Nelson likely to be involved. They won't be able to call upon new signing Cedric Soares as he recovers from a knee injury.

Newcastle have several players missing out with Carroll, Colback, Dummett, Krafth, Manquillo and Willems definitely out. There are also doubts over Dwight Gayle, Yoshinori Muto and Shelvey.

I think this will be a hard-fought victory for Arsenal as Newcastle are very well organised. However given Newcastle's injury problems and Arsenal welcoming players back, I think Arsenal will prove too strong.