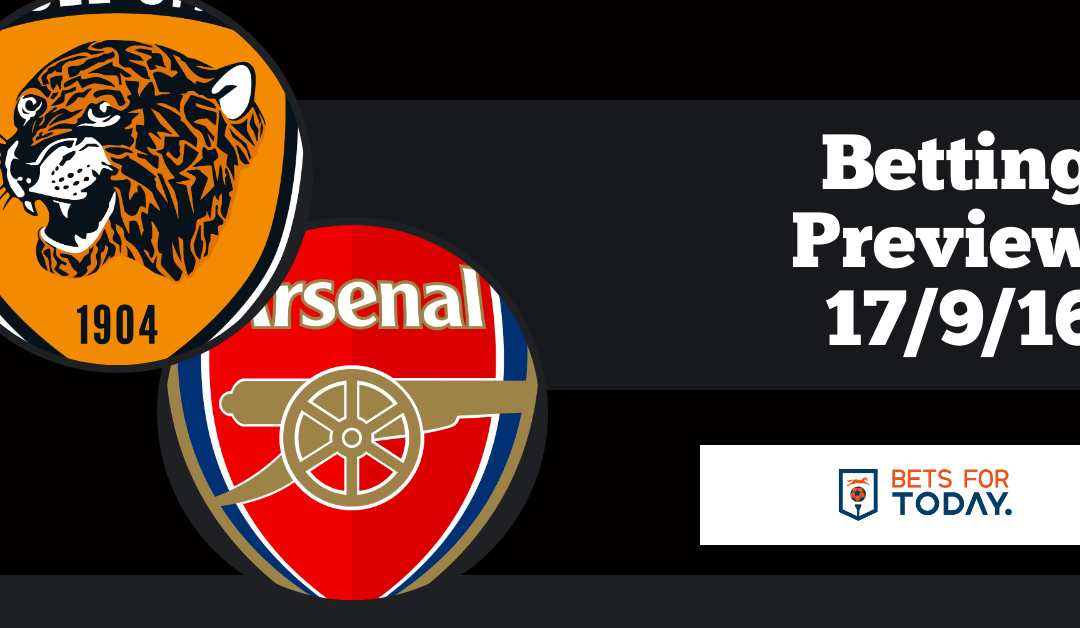 Hull City will be looking to continue their string of excellent performances in the Premier League as they take on Arsenal at the KC Stadium on Saturday.

The Tigers have stunned the entire league in the face of adversity. With a depleted squad, Mike Phelan’s Hull City has lost just one game so far, and that loss came against Manchester United.

Mike Phelan has done quite well in coping with Hull City’s current situation. He’s a wonder maker and has utilised the players at his disposal.

Commanding centre-back Curtis Davis has been in a rich vein of form thus far. His ability to put a stop to incoming attacks has helped Hull City’s defensive set-up, and he’ll most certainly be keen on keeping Arsenal at bay.

Hull City has failed to pick up a win against the Gunners in their last 12 meetings. While that fact suggests that this will be an easy victory for Arsenal, but that’s far from the case.

Hull are underdogs going into the tie, but they walk into the game knowing they can clinch a point or three at home.

Arsenal is currently on a high after grabbing a back to back wins in their last two Premier League fixtures. Their last outing saw them secure a 1-1 draw against PSG in the Champions League after falling behind in the first minute of the encounter.

Cavani’s 1st-minute strike certainly instilled fear into the hearts of Arsenal fans, but Wenger’s side did extremely well to fight back and grab a point and salvage the draw.

However, Arsenal supporters won’t settle for anything less than a win against Hull following the arrival of Lucas Perez and Mustafi who are set to bolster Arsenal’s attack and defence respectively.

Arsenal’s defence seems organised at the moment. The defensive set-up will be quite hard to break down. The likes of Abel Hernandez and Diomande will have their work cut out for them regarding scoring goals.

Aaron Ramsey, Gabriel, Per Mertesacker and Danny Welbeck are unavailable for the tie despite that, Wenger’s side look delicately poised to secure the three points against Hull.

Arsenal has found their form in the League; hence it’ll be a tough fixture for the home side. The Gunners are currently unbeaten against Hull in their last 12 encounters which in turn gives Arsenal the edge going into this tie.

Under 2.5 Goals is at Evens at Betfair