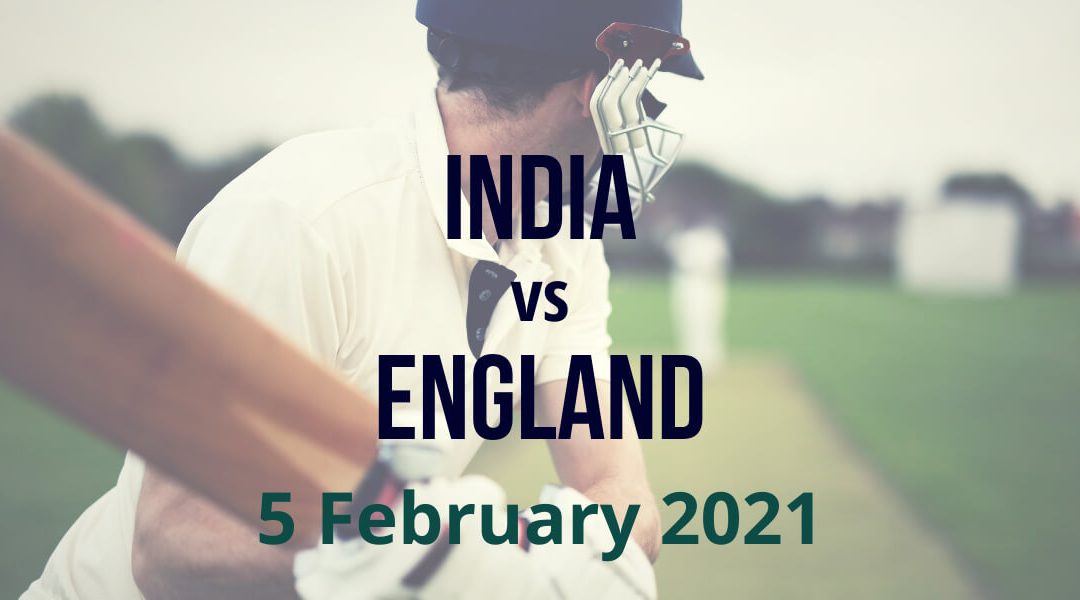 Host India will be looking to continue their winning streak when they take on England in the opening game of the Test series at Chennai.

After missing the Test series in Australia due to personal reasons, the home side will see Virat Kohli return as captain of the side for this opening clash. The home side has picked uncapped bowling all-rounder Axar Patel as a replacement for injured Ravindra Jadeja. Pacer Ishant Sharma has recovered from injury and will be available for this home series.

On the other side, opener Rory Burns, pacer Jofra Archer, all-rounders Ben Stokes and Chris Woakes have made their return to the Test squad for this four-match series. England captain Joe Root will hope that the visitors can deliver a decent show with bat and ball in this series opener.

The match begins at 04:00 on Friday 5th February; there is no schedule for televising the action at press, but continue to check Bet365 for updates.

The home side will certainly assess the pitch conditions and select their best bowling combination for the game. Washington Sundar and Shardul Thakur will be expected to retain their place in the playing XI after their spectacular performances in the Gabba Test.

Pacer Ishant Sharma has played a handful of the domestic T20I games for Delhi and is available for the first Test. Shubnam Gill and Rohit Sharma will open the innings for India for this game; Mayank Agarwal is expected to bat no.6.

For India, Cheteshwar Pujara, Virat Kohli and Ajinkya Rahane will be looking to produce big scores in this contest.
Wicketkeeper Rishabh Pant will want to continue a rich vein of form after his batting heroics saw India beat Australia at the Gabba. This gave India their second consecutive series in Australia.

Pacers Jasprit Bumrah, Mohammed Siraj and Ishant Sharma will be three pacers for this game. At the same time, Washington Sundar and Ravichandran Ashwin will be two spinners for this opening clash.

The visitors will be closely looking at the surface for the series' opening game at Chepauk Stadium.
Moeen Ali, Ben Stokes, Rory Burns and Jofra Archer are expected to be part of England's playing XI for this game.
In the batting department, the side will be relying on in-form captain Joe Root, and middle-order duo of Ben Stokes and Jos Buttler to deliver notable contributions with the bat.

Rory Burns is expected to open the innings with Dominic Sibley for this game. At the same time, Zak Crawley will be placed into the middle-order, which means Daniel Lawrence might have to sit on the sidelines.
Dominic Bess, Jack Leach and Moeen Ali will be three spinners for this game, while James Anderson and Stuart Broad will resume new-ball partnership for England.

On the other hand, England certainly looks well-prepared for this series after winning their second consecutive series in Sri Lanka. The side seemed to cover all the bases to push India close in this game.
Expect India to register a hard-fought win over England.