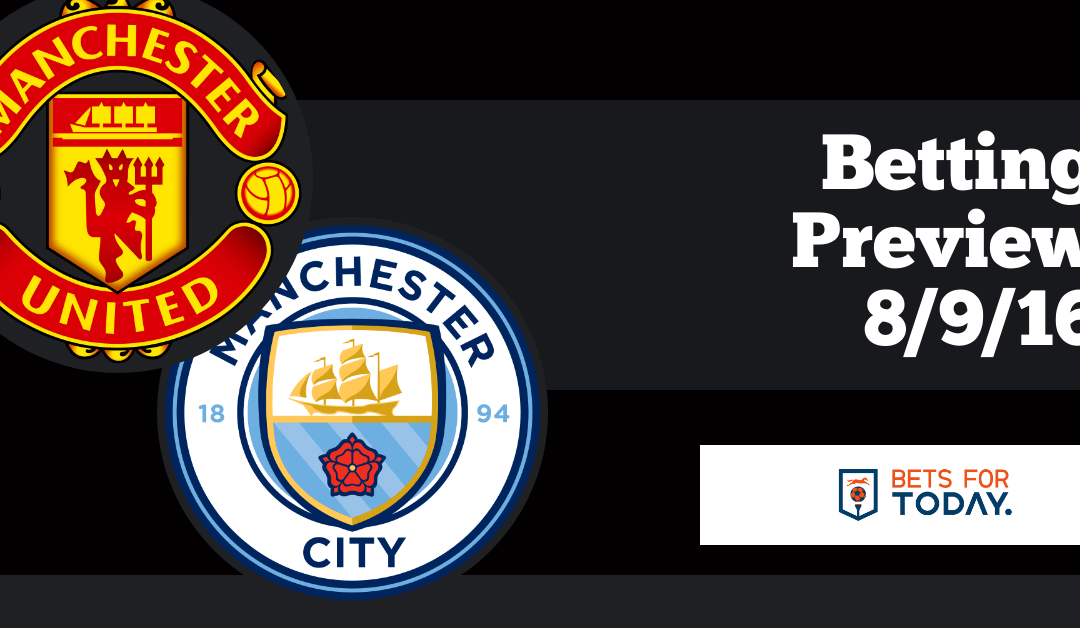 The most expensive football match in history? Match facts and Key Battles

The only two teams besides Chelsea to win the maximum of 9 points in England Premier League so far are Manchester United and Manchester City. At least one of these two sides will be ending the winning series on Saturday at Old Trafford, since we are going to have one of the most anticipated derby matches in the last couple of weeks. This clash is not going to be one battle on the pitch, between the players. The rivalry between the fans has been ferocious during the last couple of years. A situation is even worse now when both teams are the main contenders for the title.

Also, it is not a secret that Jose Mourinho and Pep Guardiola are having a very turbulent history. They had 18 duels on the touchline so far, and the Portuguese expert has managed to win only three games. He was annoyed during many press conferences when reminded that the record against Pep is very negative. This duel will be their first clash on the UK soil. The match will be starting on Saturday 12.30 GMT at Old Trafford.

It is very hard to say which side have shown more so far in the Premier League. Manchester City have shown adamant performance in the offense and netted nine goals in 3 games already, but failed to keep a clean sheet once. Their attacking duo Aguero / Nolito has already shown top – class and scored five goals. It is evident that Otamendi and Stones more time spent on the pitch, so that might be the opportunity for Mourinho’s squad.
Some of the key battles we should pay attention to:

Fernandinho had way more offensive role in Manchester City before the arrival of Pep Guardiola. Many experts have compared this midfielder to Javier Mascherano and his role in Barcelona. One of the most crucial tasks for Fernandinho is to prevent Paul Pogba from being creative and having a lot of space/time to act. He will have to show his best to complete that achievement, because the Frenchman has presented extraordinary individual skills so far.

Many were surprised to see Manchester United spending 30 Million EUR for not so known defender Bailly. However, this player has silenced the critics with three great performances so far. The biggest test for him will be to mark one of the most promising young strikers in the Premier League and Europe in general. Kelechi Iheanacho will be raring to go for the team and is sure to test Bailly's resolve.

Starting rosters for the derby game are pretty much known already. Twenty-two players who will be in the starting eleven are worth around 670 Million GBP in transfers, so this game could easily become the most expensive one in the history of football. Paul Pogba is leading the chart as he was brought from Juventus one month ago for a record sum of 93 Million GBP. Antoni Martial ( 57 Million ), Luke Shaw ( 28 ) Juan Mata ( 37 ), Rooney ( 27 ) and the others will most likely be in the starting line – up. It is worth mentioning that Swedish super – star Zlatan Ibrahimovic was signed up by the Red Devils as a free agent. When it comes to The Citizens, Kevin De Bruyne is topping the transfers chart with 55 Million GBP, followed by Stones ( 50 ), Sterling ( 49 ) and Leroy Sane ( 37 ).

The last head to head clash between United and City was seen in March 2016 at The Etihad. That duel was decided by one, single goal scored by Marcus Rashford in the first half. Manchester United have hosted their city rivals 72 times in history so far. The Red Devils were victorious in 31 games, a draw was seen on 23 occasions, while the number of occasions The Citizens conquered Old Trafford is 18. A number of goals scored in those matches is 207, which is just under the 3.00 mark.