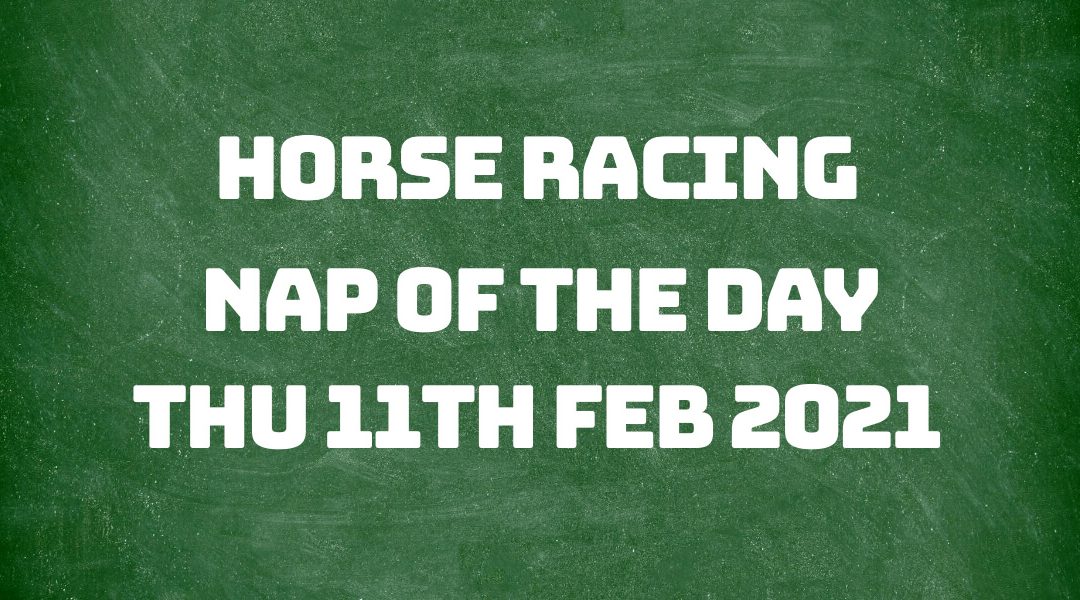 Yesterday our selection Tranchee ran in the 6.15 pm race at Wolverhampton and finished second to Revolutionise at odds of 1.92 BSP at Betfair and 5/6 SP at the bookies.

Tranchee started well, chasing the leader before being shaken up and leading with one furlong left to travel. However, he weakened nearing the end and was pipped to the post to take a place instead.

Today's selection is Systemic and runs in the 4.30 pm race at Newcastle.

The going today at Newcastle is classed as standard to slow over this all-weather Tapeta course. The race is a class four Handicap over one mile and four and a half furlongs and has five runners competing. The age criteria is for four-year-olds and upwards, with the youngest being a four-year-old and the eldest a six-year-old.

The potential threat could come in the form of Madeeh having won his last race here at Newcastle, with a dual course and distance win to his name. However, Systemic achieved the same feat the last time out and won by a greater distance than Madeeh. These two look set to fight it out in the closing stages. Systemic has eight tips to his name, Madeeh five and Sharp Suited has just one.

Hugo Palmer is the trainer for our NAP today and has a recent run to form figure of one hundred per cent. Over the last fourteen days, he's sent out four horses, of which two won, one placed and one failed to make the grade. So certainly looks to be in good form despite it only being a rather small sample.

Jack Mitchell is saddling up for us today, with six wins from his last twenty-five mounts and a further four placings to add to that total. Hugo doesn't appear to have used his services in the previous two weeks, but he may well have been lining him up for this race for some time – just a hunch, but it could well be.

Systemic last ran thirty days ago and has a solid dual course and distance win to his name. His last race was won here at Kempton by five-and-a-half lengths, albeit in one grade lower than today's race. Previous to that his form hasn't been what we could call outstanding, but at Newcastle, he may well come into his own, we'll see.