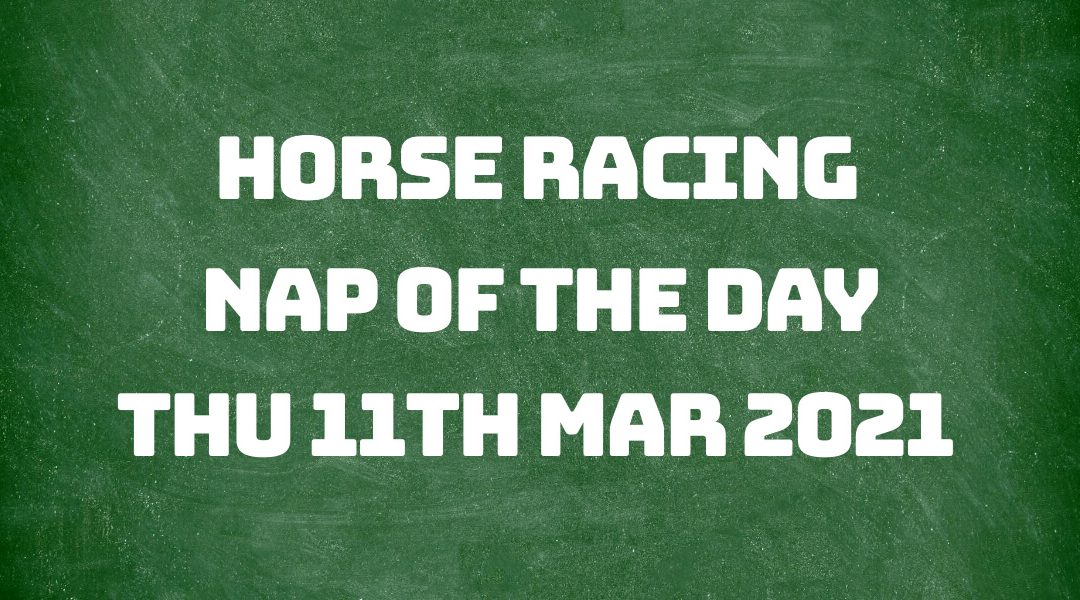 Yesterday our selection Roseofaghoe was withdrawn from the 3.02 pm race at Fontwell and declared a non-runner. So no bet ran for our NAP yesterday.

Today's selection is Dabirstar and runs in the 2.25 pm race at Southwell.

The going at Southwell today is classed as standard over their Fibresand course. It's rather breezy in the Midlands today, so I'm hoping that won't cause too much of a problem with the sand here. The race is a class five Median Auction Maiden Stakes race, running over one mile. Just five runners are running, and the age criteria are for three to five-year-olds, with four three-year-olds and one four-year-old.

Dabistar has been knocking on the door of success in his last two, and only races, and only lost out here at Southwell by a whisker last time out. He looks capable of going one better. However, Olympic Theatre is dropping three classes today, so his class may well show through today. We'll soon see, though.

Dabirstar has ten tips to his name, two for Olympic Theatre and just the one for Eleven Eleven.

K R Burke is our trainer for today and has a recent run to form figure of sixty per cent. He's put out three winners from his last fifteen entries, with places in four of these over the previous fourteen days. So it looks like a respectable strike rate lately.

Harrison Shaw is our jockey for this NAP of the day. He's had no winners in his last seven races and one place over the last couple of weeks. He has ridden for Karl lately and rode a second-place finish here at Southwell encouragingly, so due a win, I'm sure.

Dabirstar last ran eighty-one days ago, where he finished in second position by a head when running in a class five, six-furlong race here at Southwell. Before that, he also finished in second position, this time by three and a quarter lengths in a class six, seven-furlong race at Newcastle. On both occasions, Harrison was on board, so the two have run well before and should be able to go one better and land us the win today on this NAP of the day.

Dabirstar is currently available at odds of 2/1 at Bet365 and 3.2 at Betfair.