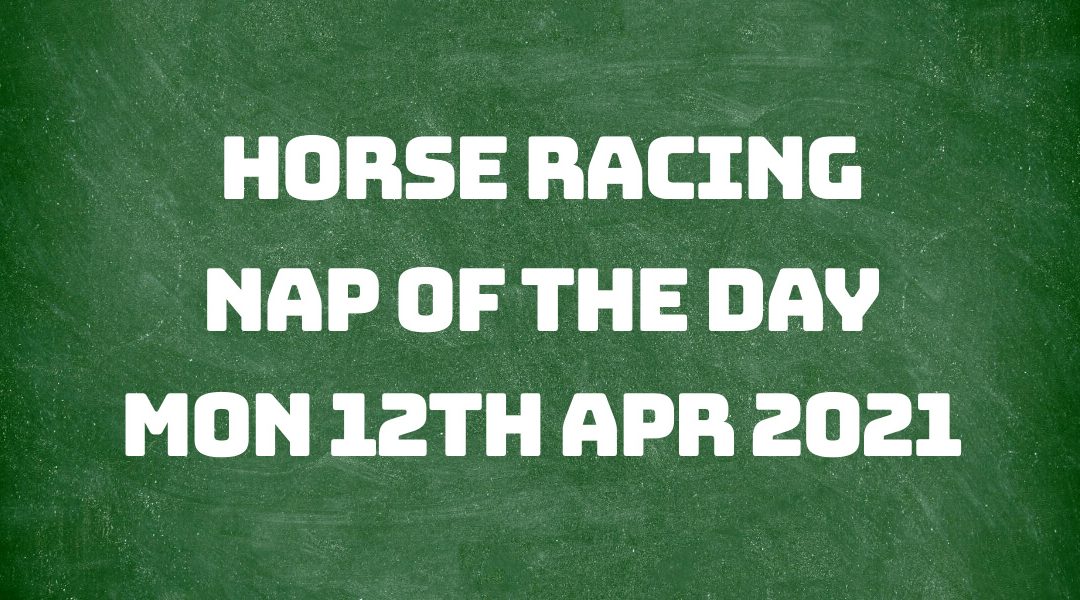 On Saturday, our selection Balco Coastal ran in the 6.20 pm race at Aintree and finished in seventh position from eighteen runners, at odds of 3.1 BSP at Betfair and 15/8 SP at the bookies.

He started off being in touch with the leading pack before making some steady headway around the halfway stage. He kept on but weakened with a furlong left to travel, so no luck for us on Saturday.

Today's selection is Artisan Bleu and runs in the 7.50 pm race at Wolverhampton.

The going is classed as standard today at Wolverhampton, over their Tapeta all-weather course. The race is a class six Handicap, running over one mile, one and a half furlongs. Nine runners are headed to post, and the age criteria are for three-year-olds only.

Beija Flor is the one that stands out to me, although this does look like a relatively weak race, to be honest. He's been knocking on the door of success in two of his last three races and will be wanting to land a win sooner or later. Artisan Bleu looks to stand out quite a bit from the others, with a victory in his last race here at Wolverhampton, over the same conditions.

Artisan Bleu has ten tips to his name, Beja Flor two and just the one for The Bay Warrior.

Adam West is our trainer for this NAP and has a recent run to form figure of thirty-three per cent. Over the last couple of weeks, he's sent out one winner and has secured two placing positions over the same time frame.

Jack Mitchell is our jockey for today and won three of his last nineteen races over the previous fourteen days. He's also successfully steered his rides into a placing position in an additional six races. Jack hasn't ridden for Adam lately. I can see that he's never ridden Artisan Bleu competitively, but that shouldn't pose too much of a problem.

Artisan Bleu is currently priced up at 11/8 with Paddy Power and available at odds of 2.46 over at Betfair.