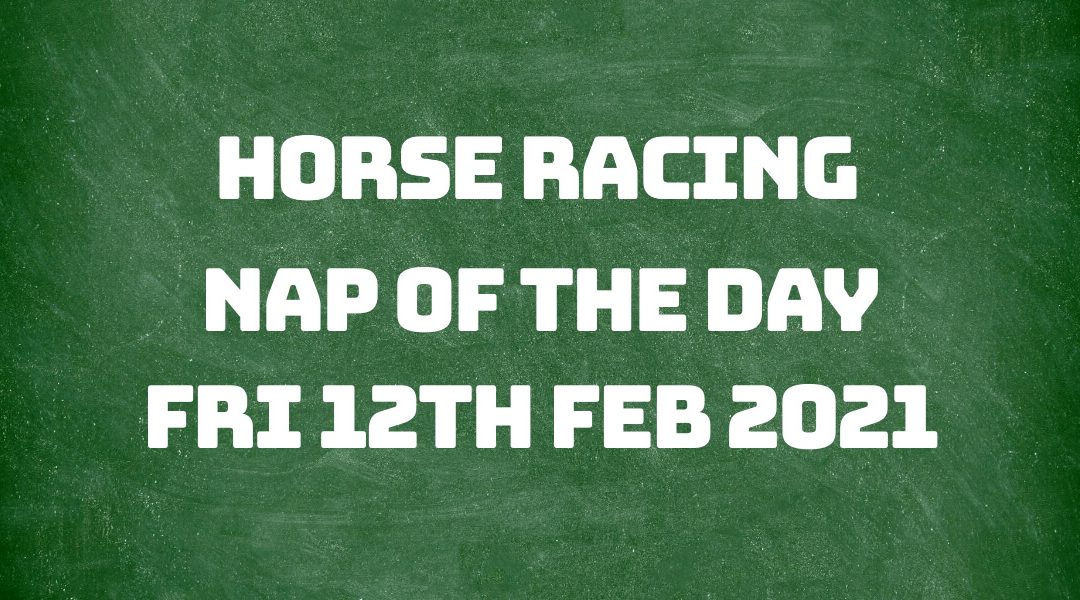 Yesterday our selection Systemic ran in the 4.30 pm race at Kempton and managed to finish in third position from four runners at odds of 2.3 BSP at Betfair and 6/5 SP at the bookies.

Systemic chased the leader and was running to expectation, before pressing the leader with three furlongs left to travel. He disputed the lead with two left to go but unfortunately didn't have the power to edge his way ahead.

Today's selection is Bill Cody and runs in the 2.45 pm race at Southwell.

The going at Southwell is classed as standard to slow today on this only remaining meeting within the UK over this Fibresand course. The race is a class five Handicap race over two miles and two and a half furlongs. Five runners head to post, and the age criteria is for four-year-olds and upwards, with the youngest being a six-year-old and the eldest a ten-year-old.

Bill Cody is the obvious form horse in this race, with a potential threat in Atomic Jack. The latter looks to be a decent competitor for us here at Southwell. However, our selection is carrying less weight. Bill Cody has eight tips to his name, with Atomic Jack and Be My Sea with two to their name.

Julie Camacho is our trainer for this NAP today and has a recent run to form figure of thirty-three per cent. She's had no wins over the last two weeks from three races, and one placing to her name.

Callum Rodriguez is the jockey on board for Julie, with no wins to his name over the last fourteen days from seven rides, but does have four placings. However, he did ride Bill Cody for his last race and won nicely by three lengths here at Southwell.

Bill Cody last ran twenty-four days ago and has a course win to his name as we just discovered above with Callum on board. That race was two furlongs shorter than today's race and was at one grade lower than today's, but that shouldn't pose too much of a threat. The small drop in class may help his cause. Previously, he'd had an extended time away from the track, and looks to have come back into form after the rest.

Best current odds for Bill Cody stand at 6/5 with Unibet, and 2.36 at Betfair.