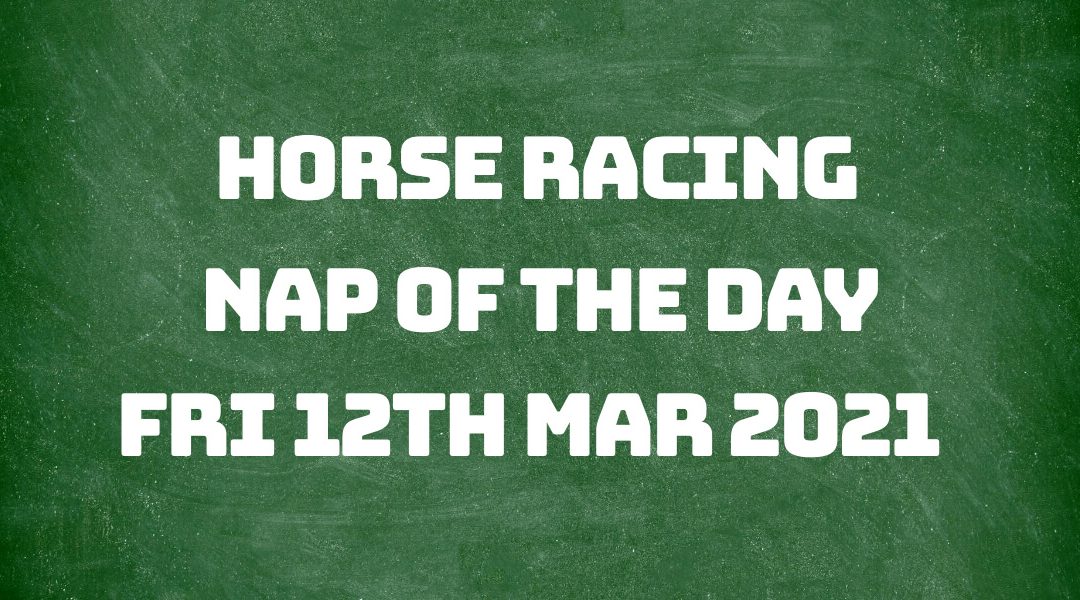 Yesterday our selection Dabirstar ran in the 2.25 pm race at Southwell and finished back in fourth position from five runners, at odds of 5.26 BSP at Betfair and 4/1 SP at the bookies.

He took a keen hold early on before pressing the leader at one point. However, he weakened inside the final furlong and was outpaced by others in the race. It just wasn't going to be his day.

Today's selection is Swiss Pride and runs in the 3.50 pm race at Lingfield.

The going is classed as standard today at Lingfield's all-weather Polytrack course. The race is a class five Handicap race, running over a distance of six furlongs. Seven runners are competing, and the age criteria are for four-year-olds and upwards. The youngest is a four-year-old, the eldest a six-year-old.

Swiss Pride has become a bit of an expert lately running here at Lingfield, so it indeed stands an excellent chance of having a good day today. The only threat I can see that may cause an upset is Sir Hector. He is always up there with the leaders and has proven himself today's course and distance on the same occasion. Our selection should edge it, though, I feel.

Swiss Pride has seven tips to his name, three for Martineo, two for Sir Hector and Apollinaris and just the one for Shecandoo.

Roger Teal is our trainer today for this NAP, with a recent run to form figure of one hundred per cent. He has had no wins over the last two weeks, though, and just the place, but sure he'll be hungry for a win to change all that.

Ryan Moore is saddling up and has won seven of his last nineteen rides over the previous fourteen days, with an additional five to add to that total. He hasn't ridden for Roger lately, so whether he's been booked especially for this race today or not, we'll never know, but it certainly could be the case.

Swiss Pride last ran forty-one days ago and has a dual course and distance win to his name. His last three races have all been here at Lingfield, so he's becoming somewhat of a regular. In his last race, he was beaten by a neck. He won by a shoulder and placed third in the previous two races by just under two lengths. All were over six furlongs, the same as today and in the same class as today's race. So he looks perfectly placed for a good run here today.

Swiss Pride is currently priced across the board at 5/4, including over at Bet365. On Betfair, you can secure odds of 2.5 as it stands.